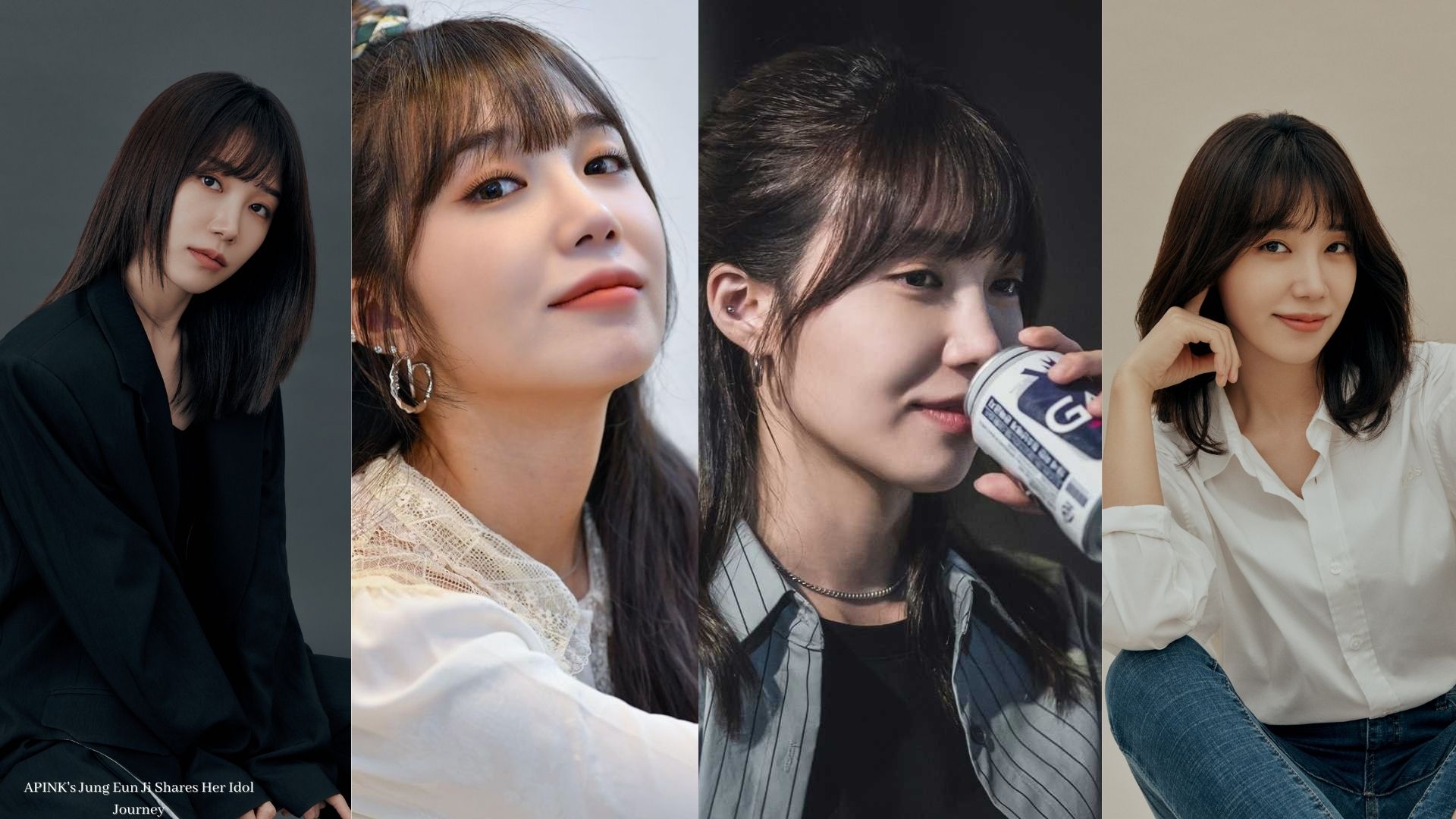 Recently on the SBS’s show ‘My Little Old Boy,’ Jung Eun Ji appeared as a special MC and talked about her journey as an idol. She talked about how she recognized her talent for singing and how she managed to convince her parents about the same. It was great to hear her talk about everything with such strong passion. And now the whole internet is buzzing with the same. All her fans out there are stacking up the social media platforms with these recent secrets shared by Eunji.

Moreover, we are sure that this revelation by the APINK member is going to be a huge motivation and inspiration for all those out there who are stuck with their dreams. It is indeed true that an idol sharing their journey with the world always works in a positive way. They not only motivate the passive ones out there but also motivate them to start taking steps towards their desired passion.

Being in the K-Pop industry for more than a decade now, Eunji has learned and experienced all the ups and downs. And she has shared her views on all of them. Here, we have summarized every bit of the same. Therefore, let’s have a quick look.

Jung Eun Ji – Pursuing Her Dream of Being a Singer

Jung Eun Ji left everyone in sheer surprise after mentioning that her 11th debut anniversary is close. To this, she was asked about how did she realize her potential as a singer.

Answering the question, Eunji said she used to go to karaoke every weekend with her parents, and as her parents were mix whipped, they always rented separate rooms. They loved singing a lot, and she guesses that it is in genes. Explaining further, she said that she really loved singing in front of her friends. 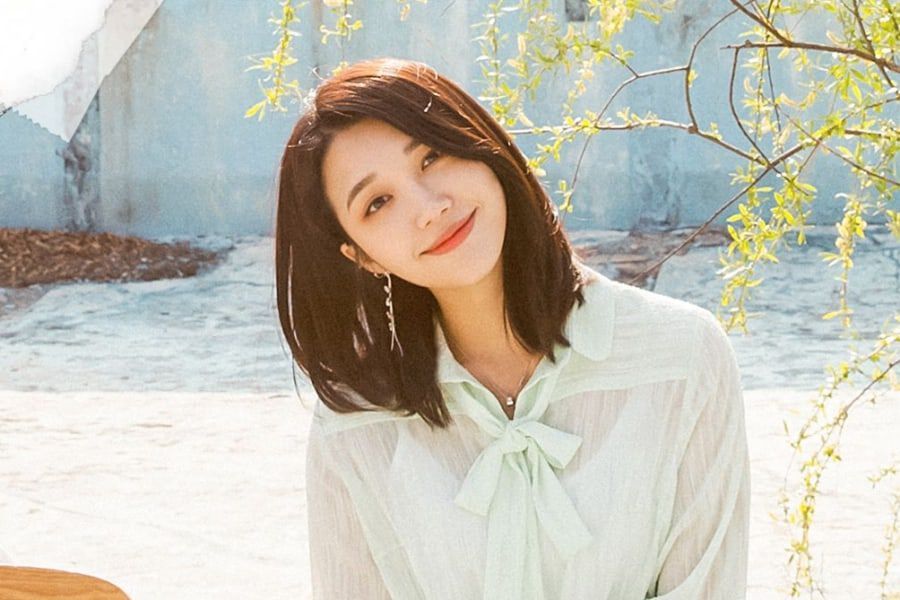 However, like every other dreamer, she too was stopped from pursuing the same. Her parents opposed the idea of her taking singing as a career. Talking about this, Eunji said that her mother was really against it. Therefore, to make her change her mind, she prepared an entire list of her life plans on an A4 sheet of paper. Adding further, she pointed out that presently her mother is proud of her and the decision she made back then.

Moving further, Eunji also brought up her role in the drama series “Work Later, Drink Now”. Talking about her character Kang Ji Goo she pointed out that she is similar to her in a way as she also thinks that friendship and friends are an essential aspect of anyone’s life. But there are differences, too, as Ji Goo has more alcohol tolerance than her. While she is a heavy drinker, Eunji has a capacity of only three to four bottles.

Apart from her group activities, she made her solo debut on April 18, 2016, by releasing her EP “Dream,” which included six tracks. The title song “Hopefully Sky” of the EP topped eight local music charts, and the album sold out more than 30,000 copies.

“The Space,” her second EP, was released in April 2017. The title track of the same, “The Spring,” was released on April 10, 2017, and bagged many top ten spots on the local music charts. 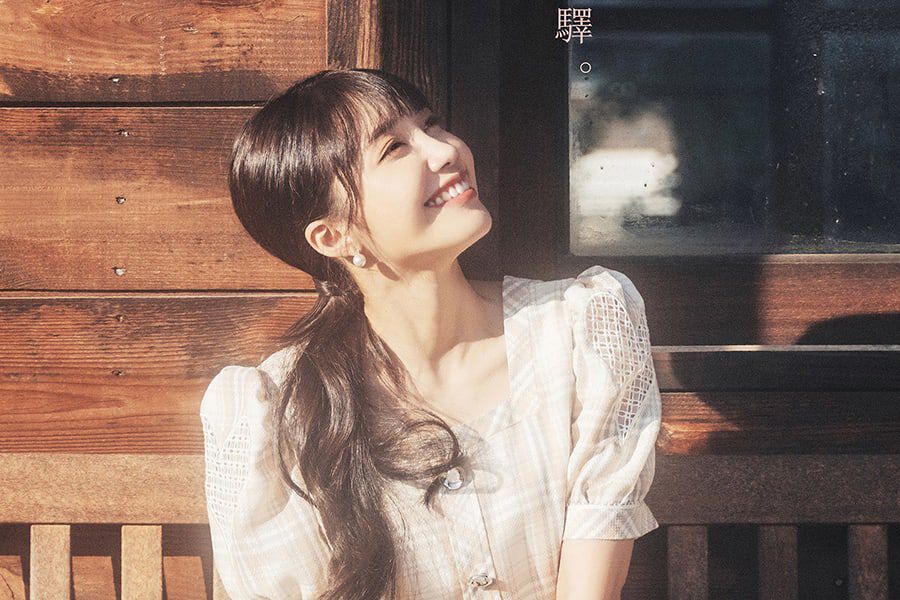 Eunji has also collaborated with various other artists for OSTs and promotional songs. She sang “Love Day” with her fellow artist Yang Yo-seob for the project “A Cube for Season #Green”. “All For You” and “Our Love Like This” are the two promotional singles recorded by her with Seo In-guk.

Her acting career, too, has blossomed in a very impressive way. “Reply 1997” was her debut drama series, and since then, she has been starred in many popular drama series like “That Winter, the Wind Blows,” “Trot Lovers,” “Cheer Up,” and “Untouchables”. Furthermore, she also bagged the role in a webtoon-based horror movie “0.0MHz” in the year 2018.