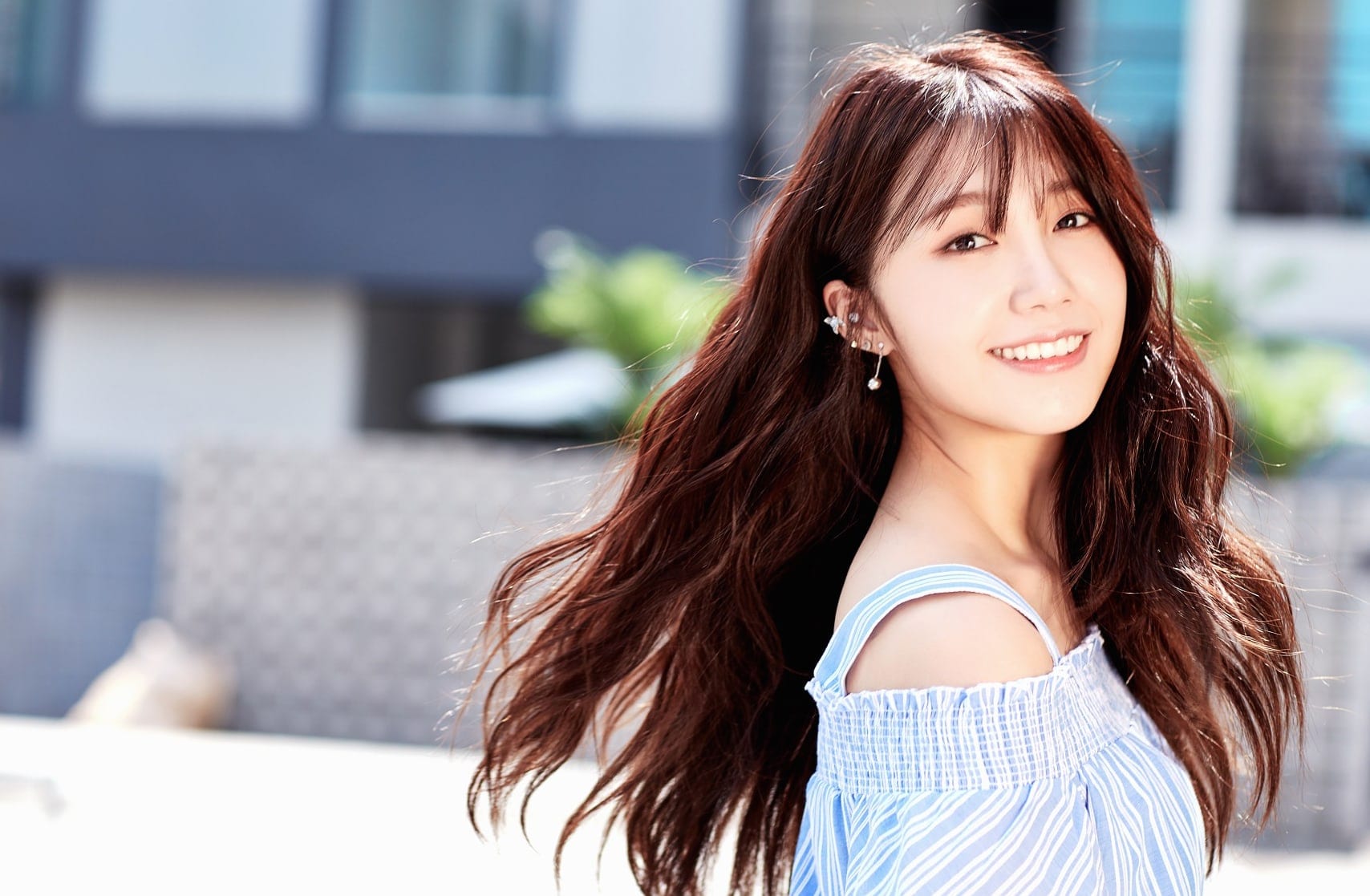 Apink’s Jeong Eun-Ji and Lee Sun Bin to star in new TVING Kdrama is an ongoing topic of discussion currently. The news is creating quite a buzz in the south Korean industry. Two female leads are being considered before finalizing any other lead. A drama is to be filmed where Apink’s Jeon Eun Ji and actress Lee Sun Bin are being considered for playing the main leads. They both are currently in talks to work together in an upcoming TVING drama. The drama title ”oh my lord” is currently in pre-production and is finalizing the cast as of now. Han Sun Hwa, Jung Eun Ji, and Lee Sun Bin have been finalized as of now for the upcoming drama. The three have been chosen to play the main lead actress in the drama that centers around women and their drinking habits.

Jung Eun Ji’s agency also confirmed the news on 4th April that she has been proposed to play the lead in the upcoming drama. Likewise, the agencies of the other actress also revealed that they have been approached for the drama. Oh My Lord will be a drama that will tell us the unique story of these women loving liquor way too much. The drama is hence also known as Oh My Liquor. The drama will center around the life of these three women. Who share their daily life problems with each other over drinks. The problems that women in their early 30s go through. And the relaxing that liquor provides them are lively for the time being. And hence they try to confide in it. 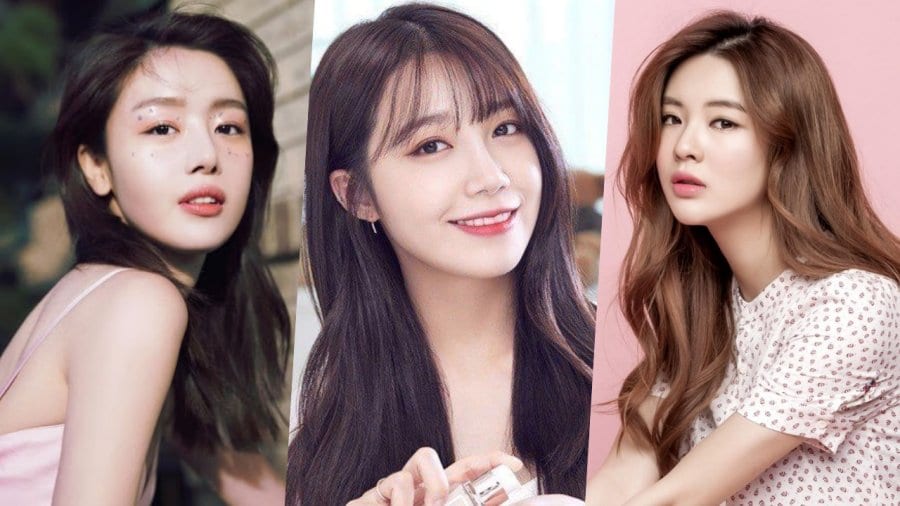 updates on the upcoming drama Oh My Lord

APink’s Jeong Eun Ji is quite popular and is also known as Eunji. Jeong Eun Ji is much famous and popular for her k-pop girl band APink. She further made her acting debut through the hit drama Reply 1997. She is active in both her singing and acting career side by side. But for a long now, she hasn’t appeared in any drama as the main lead. Her last drama was in 2017 through the drama Untouchable. So, this drama can be considered her comeback in the world of drama. We dearly wish to see her in the upcoming drama and cannot wait to see the roles of all the actors therein. Jeong Eun Ji’s popular works include Untouchable, Sassy Go Go, That winter the wind Blows, and Reply 1997. Positively soon enough, we are going to see her in the upcoming drama Oh My Lord.

Lee Sun Bin is also actively considering her role in the drama. So, far as the reports say the actress will be seen in the drama, Oh My Lord. She has taken the offer positively and if all goes well the filming will also start off very soon. She is a South Korean actress and singer. Sun Bin is famous for her roles in criminal minds, the great show, sketch, and many more. She has also confirmed dating actor Lee Kwang Soo since July 2018. 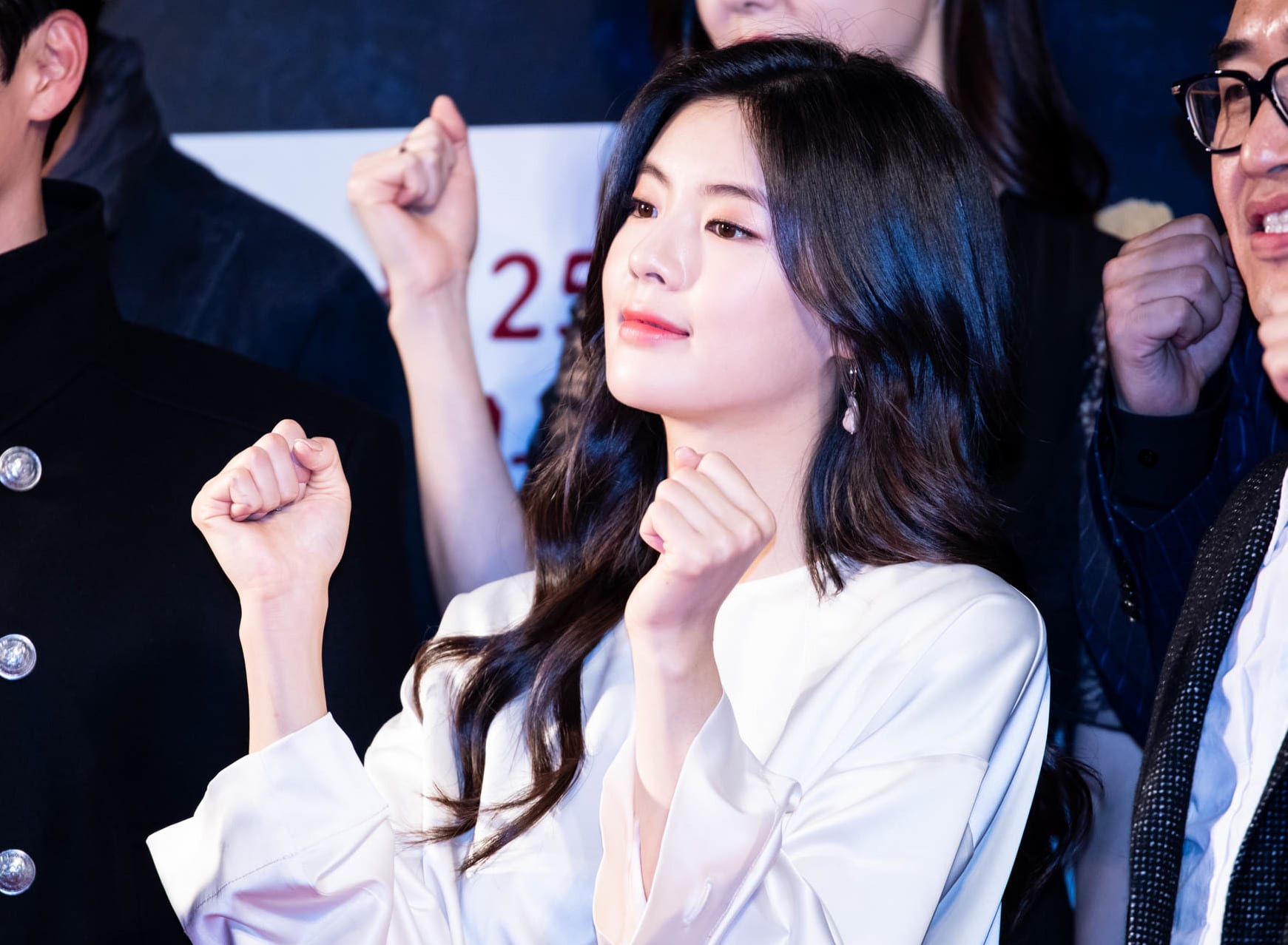 Along with Actress Lee Sun Bin and Jeong Eun Ji, the South Korean singer and actress Han Sun Hwa is also being considered in the drama. She will also be in the main lead cast and will fulfill the squad of the three-girl squad, which is the story of the drama all about. Han Sun Hwa is a popular face of South Korea and has been active throughout. She has acted in several dramas and movies along with taking keen participation in TV shows as well. A Few other popular works include Undercover, Backstreet Rookie, School 2017, Marriage not dating, and many more.

So, if all goes well, we will soon get to see them along in a drama together, The rest details on the drama are still under wraps and haven’t been revealed yet. This drama is said to a fun short drama and will have approximately have just 10 episodes. The artists are all currently reviewing the drama. And the final stance on the cast of the drama will be revealed soon enough. Any new updates on the drama will be shared here as a priority, till then stay tuned.