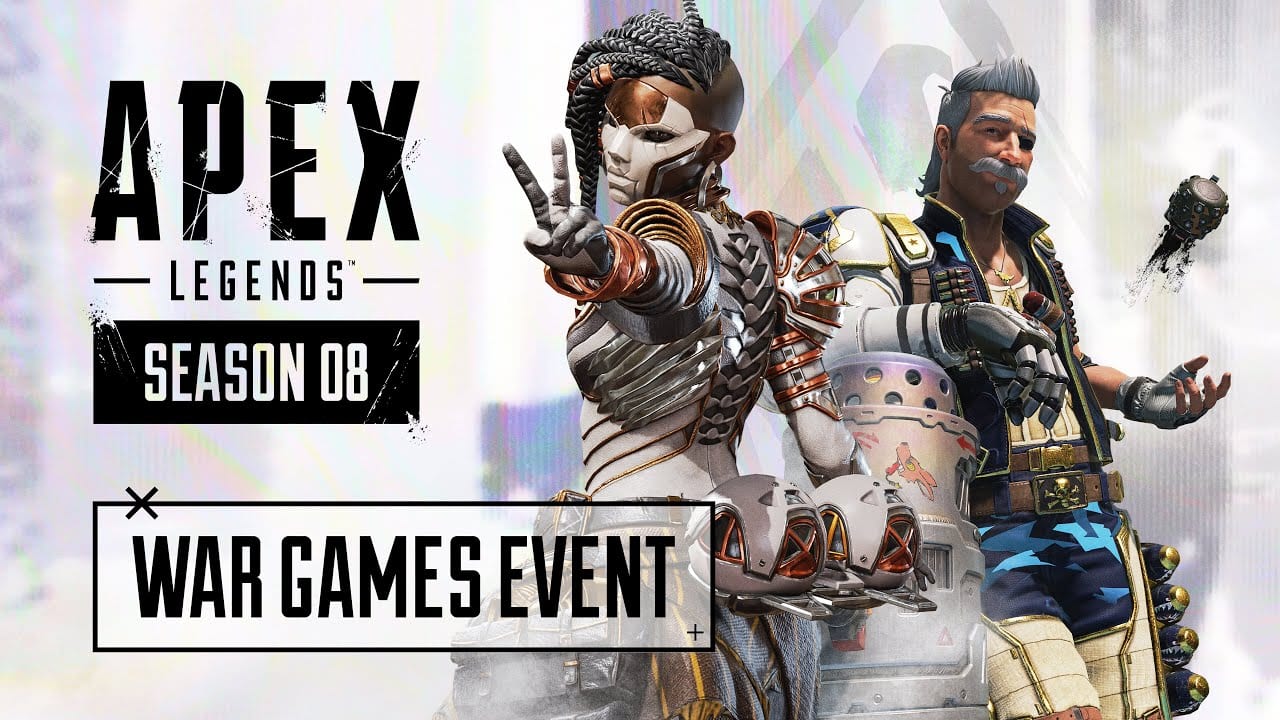 EA’s Apex Legends came out made a blast in the battle royale world. The game was launched back in 2019 and it was EA’s answer to popular battle-royale games like PUBG and Fortnite. Apex Legends was a bit different with unique characters and their special abilities. So this made players tilt towards Apex Legends to try a more challenging battle royale experience.

Apex Legends took Twitter to announce this new event. They tweeted a short intro to the event along with a cinematic trailer of the event. Have a look at it.

Say goodbye to your precious games—Salvo’s War Games are here instead. 🔥

This is the first mode that will start when the event kicks off. It is called Second Chance. Just like its name, the game gives you a second chance when you die. Once you die, your character will start again from the location you die with all the weapons and gear you possess and then you will respawn again in the air, skydiving.

One thing to note here is that if you have died once, you cannot unlock Wake, Assassin, or Wrath badges in your second life.

Ultra Zones is here to dismantle your early game strategy and dropping zones. In Ultra Zone mode, there will be multiple hot zones on the map. With higher risks, there will be higher rewards though. There will be more epic loot to claim. Every hot zone is wrapped in a Flash Point. A flashpoint is a large glowing bubble that recharges your HP and shield if you are inside it.

All the consumable items are still available throughout the loot pool.

Auto Banners is a small tweak but a significant one. In this mode, you don’t have to loot your squad members’ death box in order to get their Banner cards. Just go to a respawn beacon and there you can find the banner cards. The loot pool has also been changed to have more Mobile Respawn Beacons. 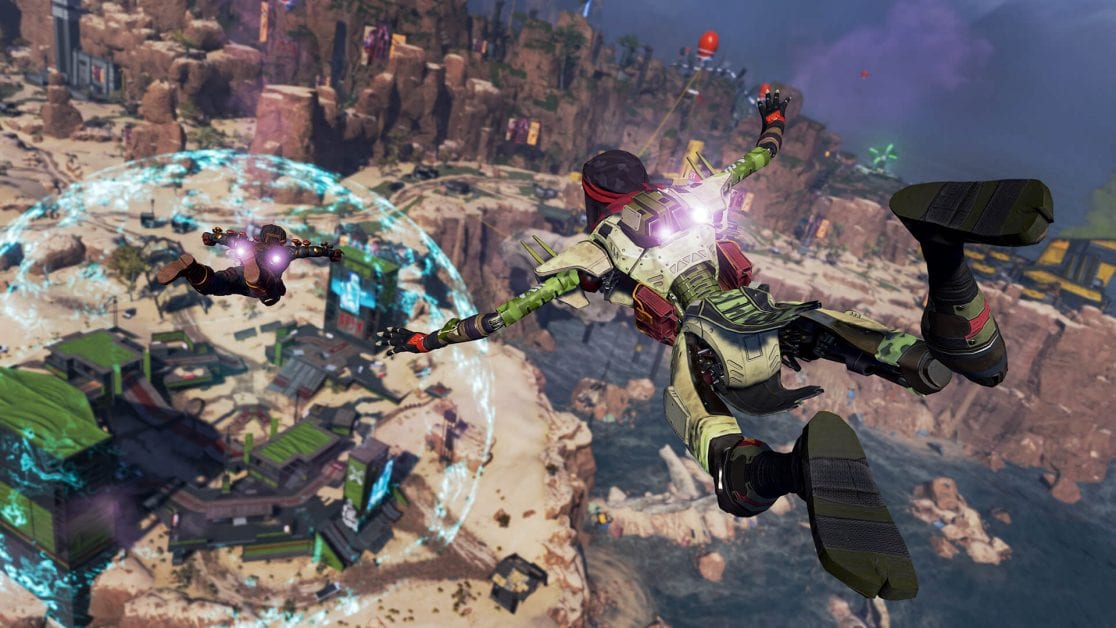 This mode is about speed and handling pressure. In this mode, if any character dies, the round time gets reduced. So if suppose there is a hot-headed battle going on and everyone is dying left and right, then the round time will reduce drastically. It is a great tweak to finish of games quicker than usual.

Armor Regen is just like its name. Regenerating armor after you take damage. If you take damage, the armor will get regenerated at a rate of  12 points per second. There will be an 8 second time gap between you getting hit and the regeneration starting though. If your armor gets cracked, then the time gap increases to 16 seconds. In this mode, there are no Shield pools to be found in the loot pool.

Here is a tweet by Shrugtal which reveals the prizes to be won throughout the War Games event.

Well, War Zones is already live in the game and as said above, Second Chance is also live in the game. The event had started on April 13th at 8 pm BST. Talking about different modes, the modes will come in the game individually one at a time, and won’t be there together. Let’s have a look at the dates of all the modes.

So this was it. Everything we know about the Apex Legends War Games event. There is a lot to play and win in this event. So make sure you are at your top game so that you can get your hands on some exclusive epic rewards by completing all the tasks and missions.

Preview: The Falcon and The Winter Soldier Episode 5

Who is Dorinda Medley From The Real Housewives of New York City Dating?