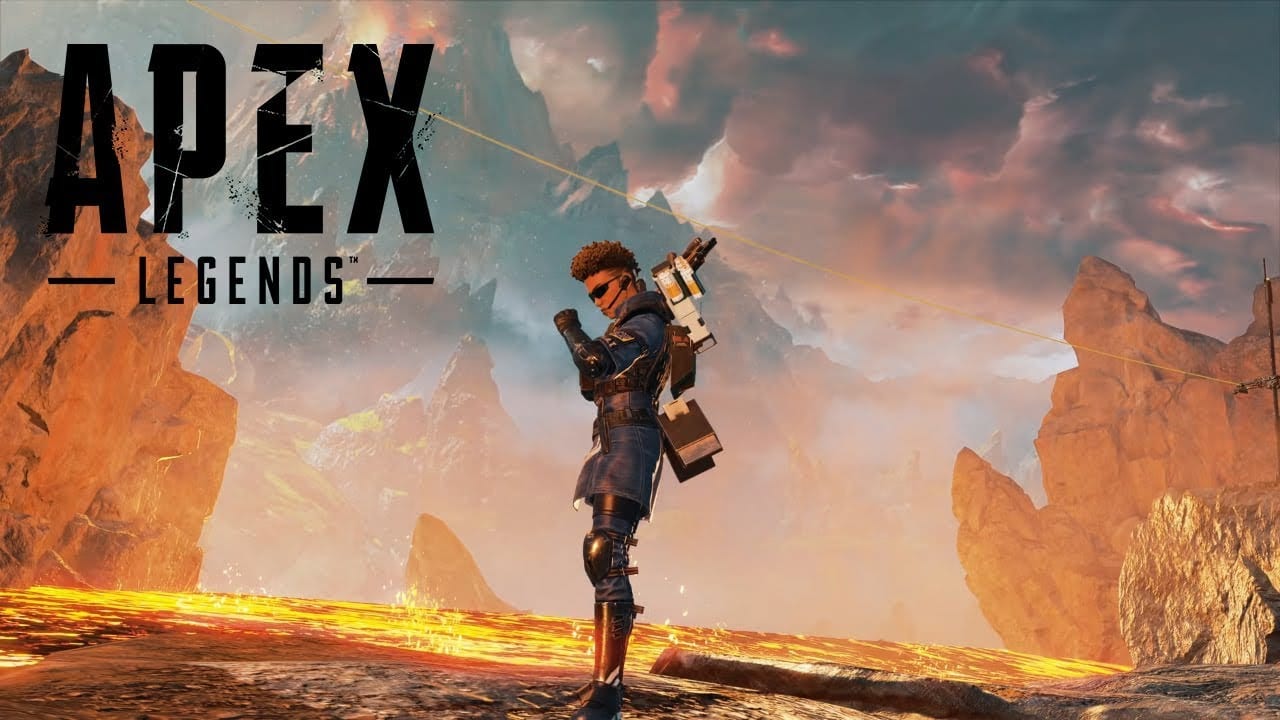 EA is in full swing right now, working on Apex Legends’ next season, which is season 9. Season 8 is about to end soon. Recently, they also launched the new War Games mode, which features 5 different events which will span from 13th April to 27th April individually. Talking about the next season, there have been a lot of rumors and leaks going in the market. One of the stronger leaks is the addition of characters from Titanfall into the Apex Legends’ roster.

We got a new character called Fuse, and a new weapon called 30-30 Repeater in Season 8. Both these additions were good ones, but they weren’t much prominent. They weren’t extremely powerful to disrupt the current weapons’ /characters’ strength. Both the additions were mediocre ones, I would say. Just like season 8, we are expected to get a new character, a new weapon, some changes in gameplay, and possibly a new game mode. Let’s discuss all the rumors and news we know about the new season so far.

It is supposed to be one of the biggest changes. A character getting nerfed usually sees a significant change in its powers and abilities. According to some reports, LifeLine will now lose her shield when she is reviving her teammates using the combat revive ability. In order to counter this decrease in her ability, her D.O.C Heal Drone will heal 60% faster than the current rate. Not only this, but LifeLine’s Care Package ultimate is also undergoing some changes. If you or your teammate is having blue armor, Lifeline’s care package will now drop a purple armor or maybe even a gold one. 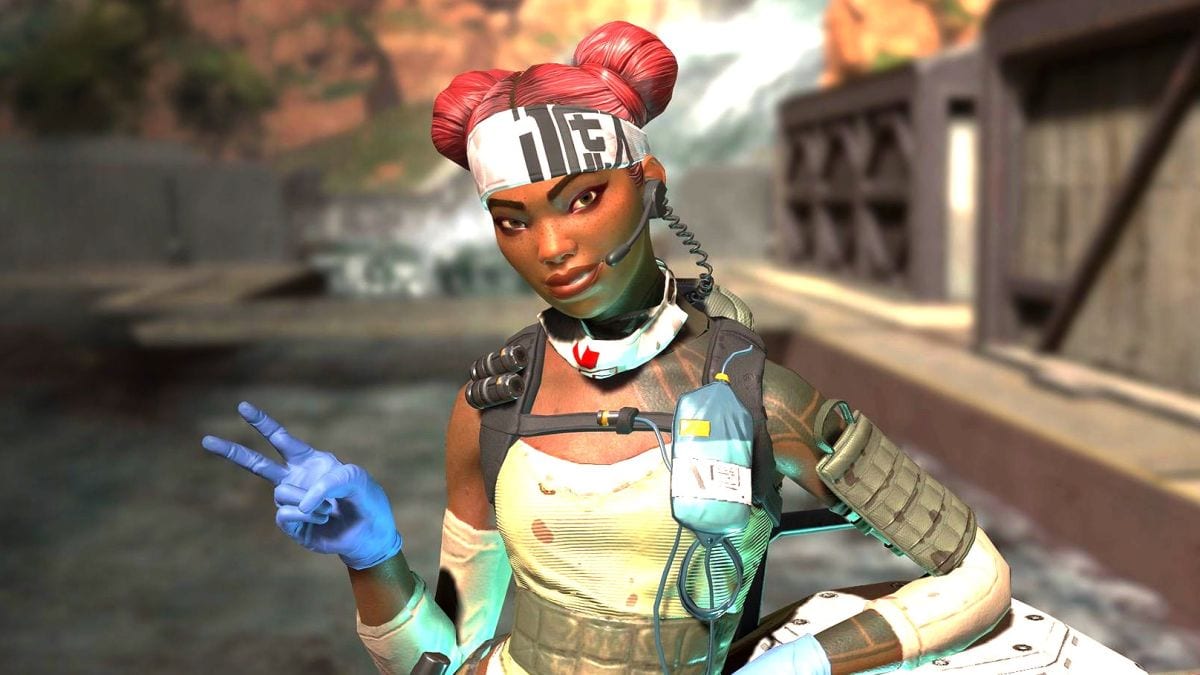 This has to be the biggest rumor out there regarding Apex Legends’ next season. Recently the game’s design director Jason McCord spoke about how the team is thinking of bringing in new ways to play the game except for the battle royale format. He said, for now, their only focus is on Battle Royale, but they are exploring other ways in which the game can be played. He didn’t mention any particular game mode, but the internet is fast and smart.

A lot of leaks came out, which shows that the new mode could be called an Arena mode. A reputed data miner Shrugtal leaked the news that the Arena mode could be a 3v3 deathmatch which will take place on different parts of the Kings Canyon. He also gave three locations. They could be Repulsor, Capacitor, and Water Treatment.

Have a look at the tweet above. It is a video that shows the Arena teaser. You can see how you take a spaceship to a secret location where you meet the host called Ash.

We are expecting one new weapon and one new character this season. The new weapon’s visuals were accidentally leaked on Chaos Theory’s Apex Devstream. The new weapon is called Dragon, and it is a light machine gun. This gun uses light ammo, and it will become the only LMG to use light ammo. The image of a new weapon was shared by a mined called Biast12.

Biast12 also claimed that there are two more weapons in development. They are named Compound Bow and EPG(Energy Propelled Grenade). There are also rumors that the EPG could be the exact same weapon that is present in Titanfall 2. EPG is an explosive grenade launcher that can be used to kill pilots. There were rumors of a new explosive weapon in Season 8 as well, but we didn’t get one. 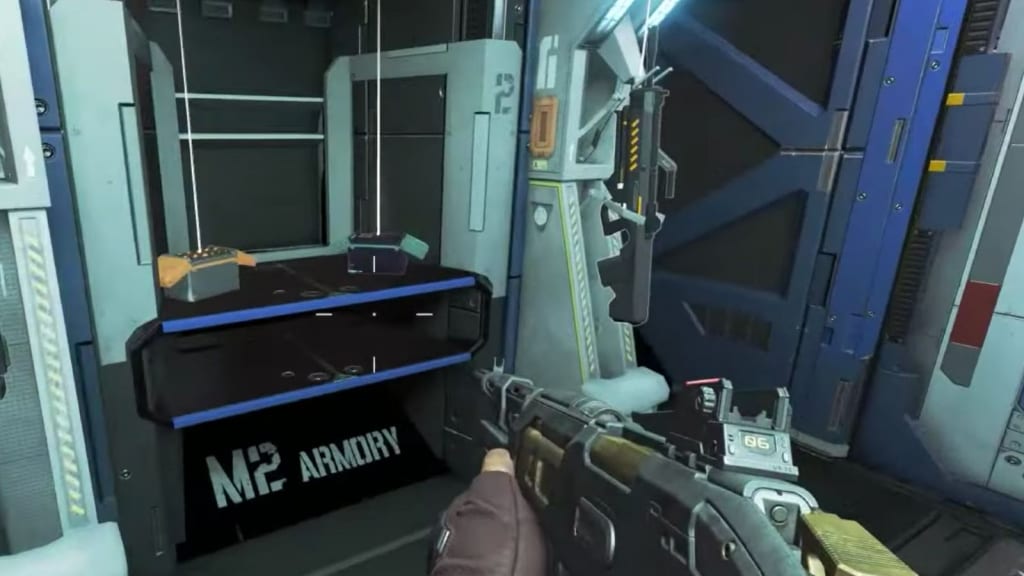 Now moving on to the addition of a new legend. According to the leakers and data miners, guessing the correct next legend isn’t an easy task when it comes to Apex Legends. According to the reports, the new legend will be named Valk. Valk is a Recon Legend, and we also have some insights into her abilities. Valk may be similar to Season 7’s Horizon.

Her tactical ability may be a rocket which, after firing, explodes multiple times. Talking about her passive ability, Valk can hover in the air by using VTOL jets. Hold the jump button for some period of time, and you will be able to hover in the air. Valk’s ultimate ability is very interesting. She can just launch into the air and skydive somewhere else. Valk can also carry her teammates along with her.

The Apex Legends Season 9 is supposed to start on 4th May. With season 8 expiring soon and some great rewards to snatch through the War Games event, the game will keep you quite busy in the month of April to maximize your rewards and crunch out the season before the new season arrives.

So this was everything we had in store for you about the next season of Apex Legends. We may get more updates on the new season, till then, you can go check out the details of the War Games event, which is currently in progress in the game.

What To Expect From Cooku with Comali Season 3?