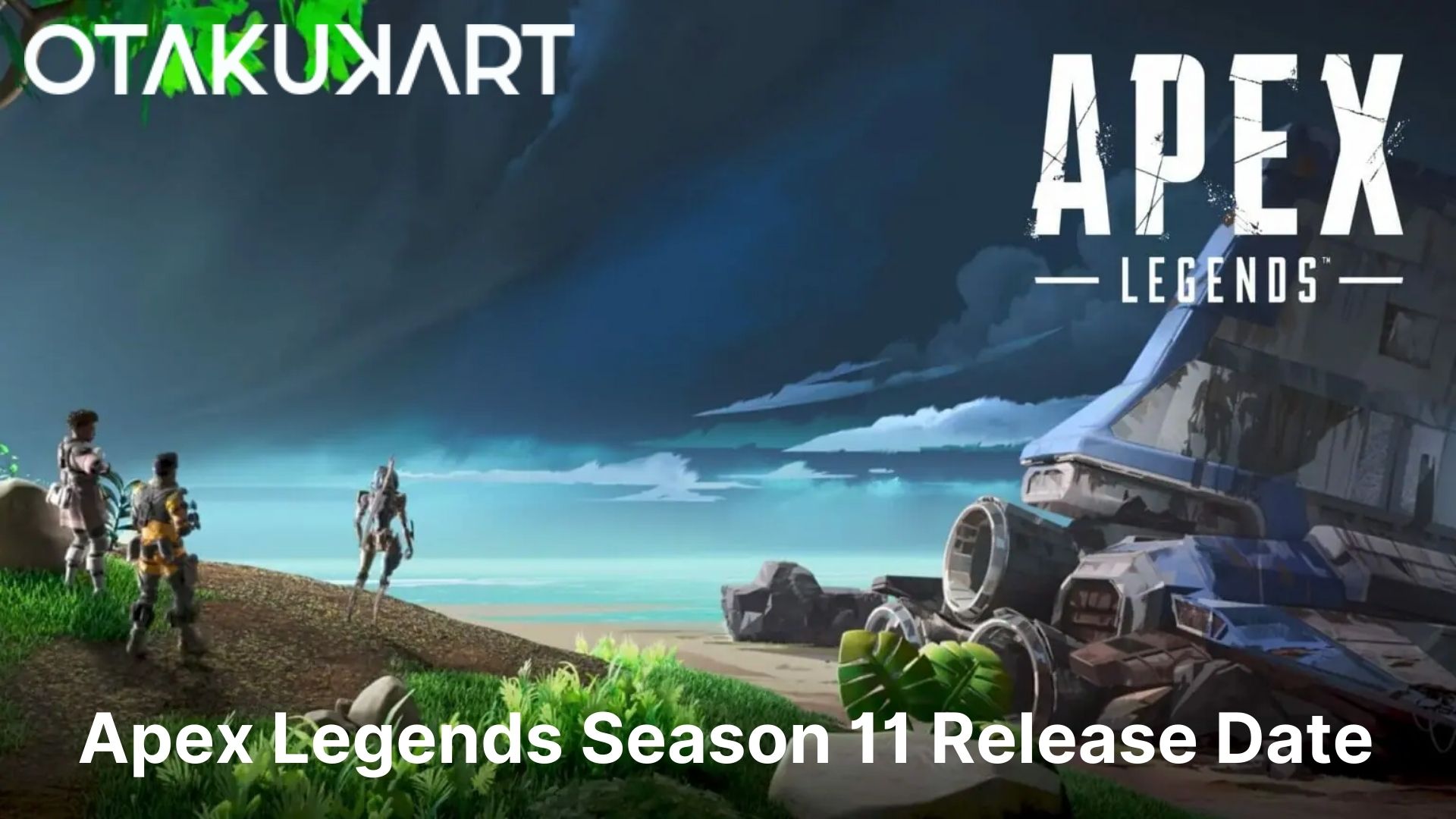 When is the release date of Apex Legends Season 11? All Apex Legends fans gather. The 11th season of Apex Legends is here, and it is titled Escape. This is the final update of 2021, and it is a big one with a lot of surprises. Season 11 Escape promises a new battlefield along with some interesting additions. The previous season of Apex Legends titled, Emergence came out in August 2021. It brought in some exciting new content in the form of a new legend, Seer, the new Rampage LMG, and changes to the World’s Edge map.

Apex Legends has taken over the global gaming stage as one of the most played Battle Royale games. While Apex Legends got off to an amazing start, it had its own challenges. Yet, Apex Legends has overcome them and is now increasing its player base at a rapid rate. It has also managed to allure a huge number of Call of Duty: Warzone players as Warzone is having cheater problems. A major reason for Apex Legends being so popular is that it is the only free multi-format FPS Battle Royale out there. Apex Legends is a free Battle Royale shooter game developed by Respawn Entertainment. It has Electronic Arts as its publisher, which is one of the best in the gaming industry.

As soon as the 10th season of Apex Legends (Emergence) wraps up on November 2nd, season 11 of Apex Legends named Escape will begin on November 3rd. Starting this moment, there are only five days left for you to grab all that you can from season 10, especially the reactive Volt skin. The launch trailer for season 11 that aired on October 21st, 2021, provided a look into the new content that will be introduced to the players. Those who haven’t checked out the gameplay trailer that just dropped yesterday, what are you waiting for? Head over to their official site or their Youtube channel.

Let’s have a look at the new content that awaits us in Season 11.

Also Read: Are Loba And Valkyrie Together In Apex Legends? What We Know

Get ready to meet Ash, the new legend arriving in Escape. While players were since long waiting for Ash’s arrival, the reveal trailer has made them all the more eager. Ash is adept with her Titanfall inspired sword, and it seems that she likes it a lot. The Apex Legends Stories from the Outlands feature Ash and show her story. Jack Cooper kills her in Titanfall 2, and her Simulacrum body has been restored to be in the Apex games. Ash’s abilities seem to draw some similarities with those of Caustic and Wraith.

Storm Point is the name of the new map that will be available in Escape. Though it looks blissful with its spotless beaches and clear blue waters, there are some serious dangers lurking out there. Players have caught a glimpse of all that could go haywire in this new Apex Legends map. This is the 4th map to be added after the 3rd one, Olympus, came out at the end of last year.  More details about the map are available in the gameplay trailer that dropped on October 25th, 2021.

Season 11 introduces the C.A.R. SMG, a famous weapon from Titanfall. The Combat Advanced Round SMG is a flexible weapon and is able to firelight as well as heavy ammo. Though the submachine gun is fully automatic, it has a more than average recoil. The C.A.R. SMG, as seen in Titanfall, had a high rate of fire which was excellent for close-range combat. But it wasn’t as effective when used for long-range fire.

Taking inspiration from the mobile version of the game, there are a few expectations with regards to the Firing Range. A 1v1 mode, difficulty settings for bots, a third-person perspective, and infinite ammunition could well be included. But there has been no confirmation so far. On the other hand, Respawn has confirmed an update regarding the ranked system in season 11. There have been some changes in how KP will be calculated. 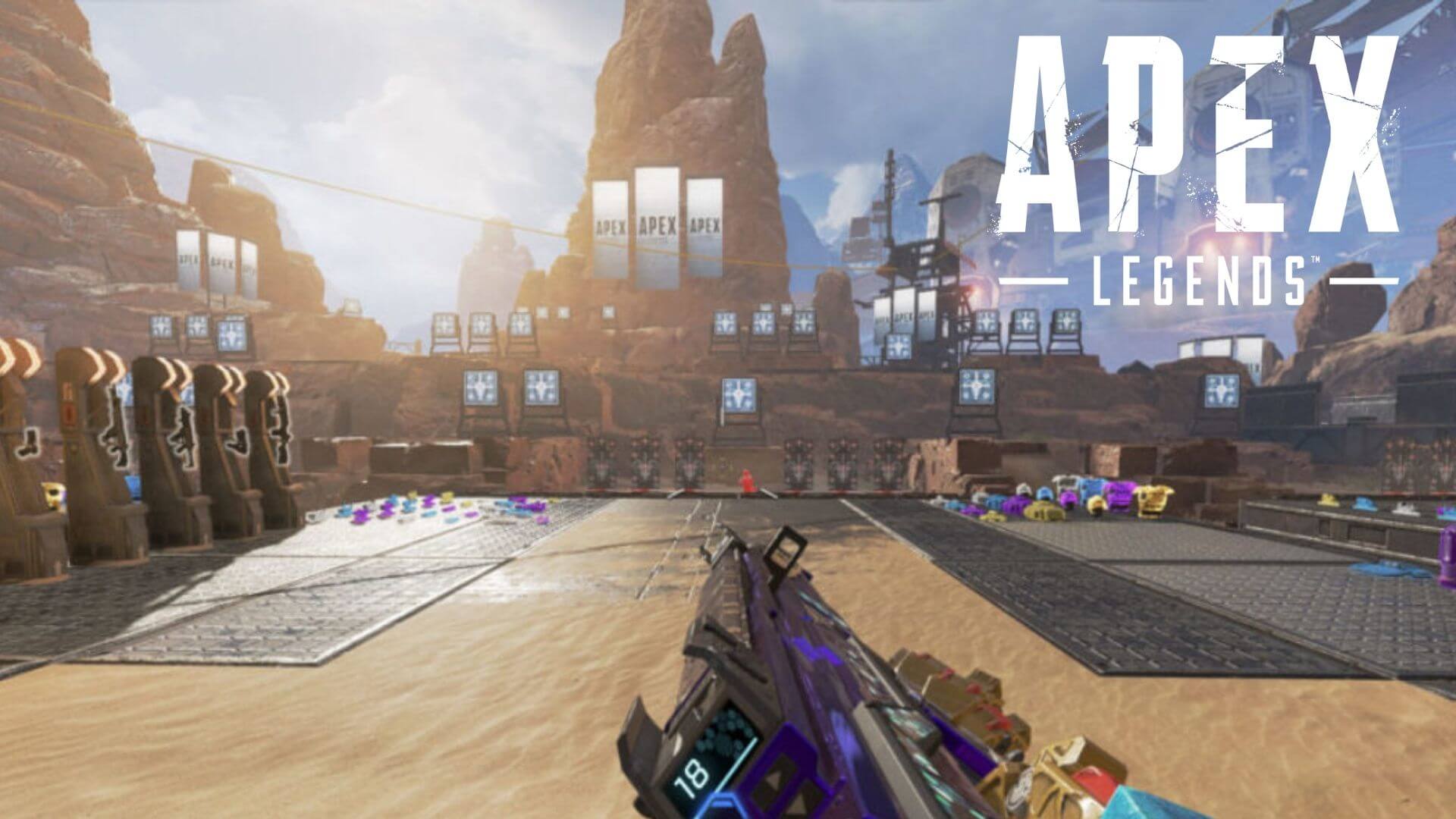 Also Read: Super Smash Bros Ultimate: How Sora Got In The Game?