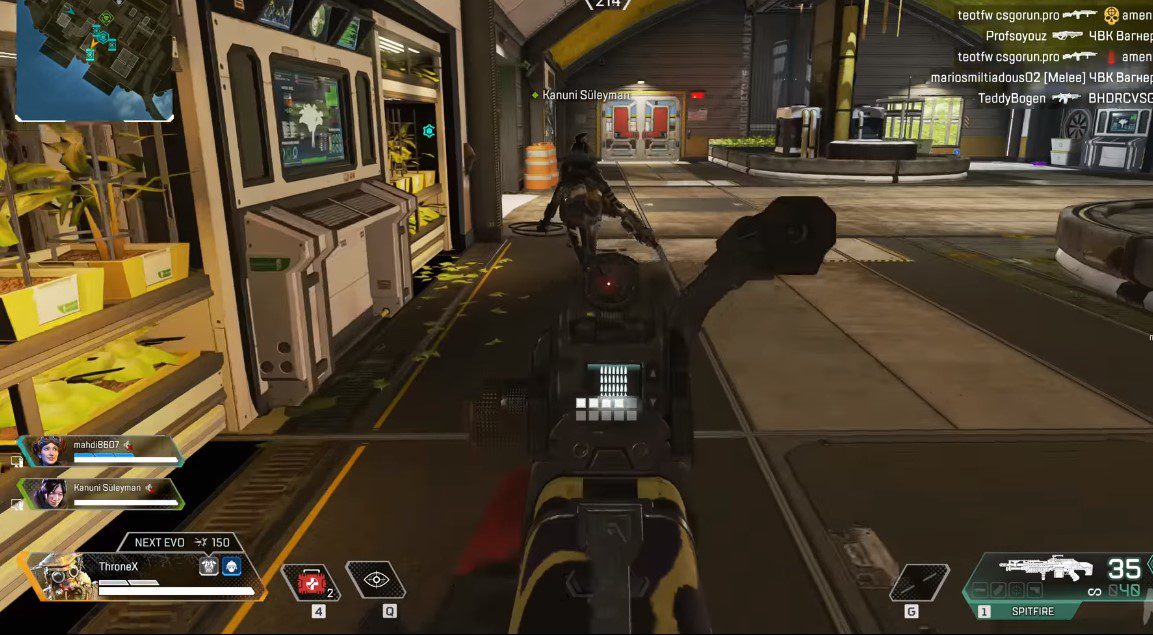 In this article, we cover Apex Legends Season 10: Battle Pass Name Reveal. Firstly, Apex Legends is a battle royale shooter game developed by Respawn Entertainment and published by Electronic Arts. Secondly, in the following paragraphs, we will tell you everything about this new season, ranked arenas, and other details surrounding this production. Additionally, Apex Legends Season 10 will have some balance changes and also new game modes, which we will also cover for you in this scoop. So let’s begin by summarizing a few things about the game.

Apex Legends is a free-to-play battle royale-hero shooter game published by Electronic Arts and developed by Respawn Entertainment. Firstly, Apex Legends was released in February 2019 for Microsoft Windows, PlayStation 4, and Xbox One, and in March 2021 for the popular Nintendo Switch.  Furthermore, Apex Legends Mobile, a mobile version of the game created specifically for touchscreens, will soon become available, with a complete release date of 2022 on Android and iOS, and this game is cross-platform compatible. So join us here at Otakukart as we give you the details regarding the Battle Pass of the Tenth Season.

Apex Legends Season 10: Everything we know

Apex Legends Season 10 is almost approaching, and this implies that it’s time to finish off your battle pass! Why? Because there will be a ton—a real ton— of new content added to this super fun battle royale game. Furthermore, while Season 9 featured several significant modifications, including Valkyrie, the game’s first flying pilot. Arenas, Apex Legends’ first non-battle royale game, is a round-based mode featuring an economy system for weapons and abilities. The harvester is about to burst, so the improvements coming to World’s Edge in Season 10 should heat things up quite a bit.

Players may anticipate even more lava on the World’s Edge, but this is said to affect only four spots on the map. As is customary, another legend will join the game this season, but data miners have not yet determined the powers this figure possesses. Additionally, Season 10 might potentially see the introduction of a new game mode, this time including flag capture. Respawn stated that they want to offer more ways to play Apex Legends than just Battle Royale. And a game mode like “Capture the Flag” appears to be a great match. 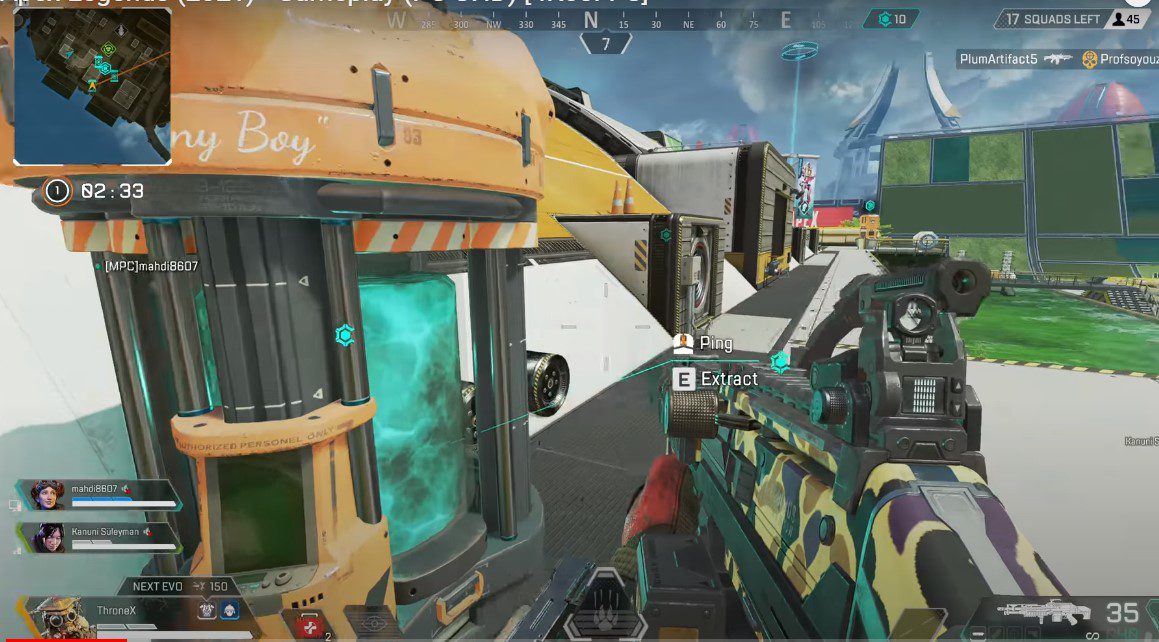 This season’s Apex Legend’s battle pass name is “Emergence.” And this will rock the popular and acclaimed Battle-Royale. With season 9, you got a new Legend, a novel weapon, more map changes, and other cool stuff. Well, with Season 10, this will blow your mind! There are balance changes, and new characters, and even new game modes. Not only does that give you options, it means more challenges! Set for kickoff on August 3, 2021, just as the Season 9 pass expires, players will have a whole lot of new content.

The new legend for this season is Seer. Seer debuted on EA Play Live 2021 alongside EA’s long-time franchise Battlefield. But back to Apex Legends’ Seer. Seer will be able to track enemies by hearing their heartbeats. This will be all while aiming down sights if they’re with a heartbeat sensor and gain information on their whereabouts within close vicinity. Seer can then send out his moth drones to scan enemies, revealing their location and health to Seer and his teammates for 8 seconds. Enemies can destroy the heart chamber, which tracks enemy footsteps when they’re running, or shooting within it. 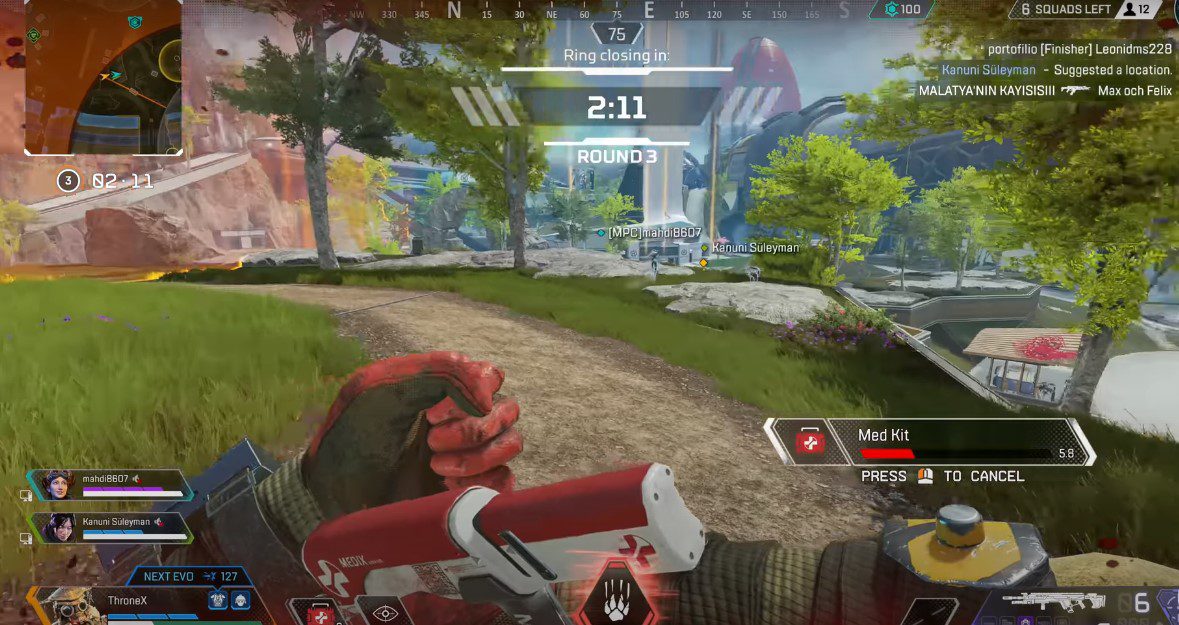 What are some of Apex Legends Season 10 Balance Changes and New Game Modes?

Respawn’s live balancing designer, John Larson stated on the Apex Uncut podcast that the company is currently considering boosting Crypto. Due to his relatively dull skills, the gaming community thinks that a recon character is an off-meta option since his introduction. Consequentially, Crypto’s major skill allows him further control of an extremely mobile drone. As a result, he spends a significant amount of time looking at a screen in an attempt to locate other squads. On another point, Season 10 might potentially see the introduction of a new game mode, this time including flag capture. Respawn stated that they want to offer more ways to play Apex Legends than just Battle Royale. And a game mode like “Capture the Flag” appears to be a great match.

To wrap this up, Apex Legends Season 10 is nearly here, and the Battle Royale game will be getting a ton of new content. The battle pass for this season’s Legend is called “Emergence”. If they have a heartbeat sensor, Seer will be able to follow adversaries by hearing their heartbeat while shooting down sights and receive information on their locations within close proximity. There is additional lava on the World’s Edge, although it is reported to only affect four locations on the map. In the upcoming edition of Apex Legends, a new game mode named “Capture the Flag” will be included. Respawn, the game’s creator stated that they intend to give more ways to play Apex Legends than just battle royales.