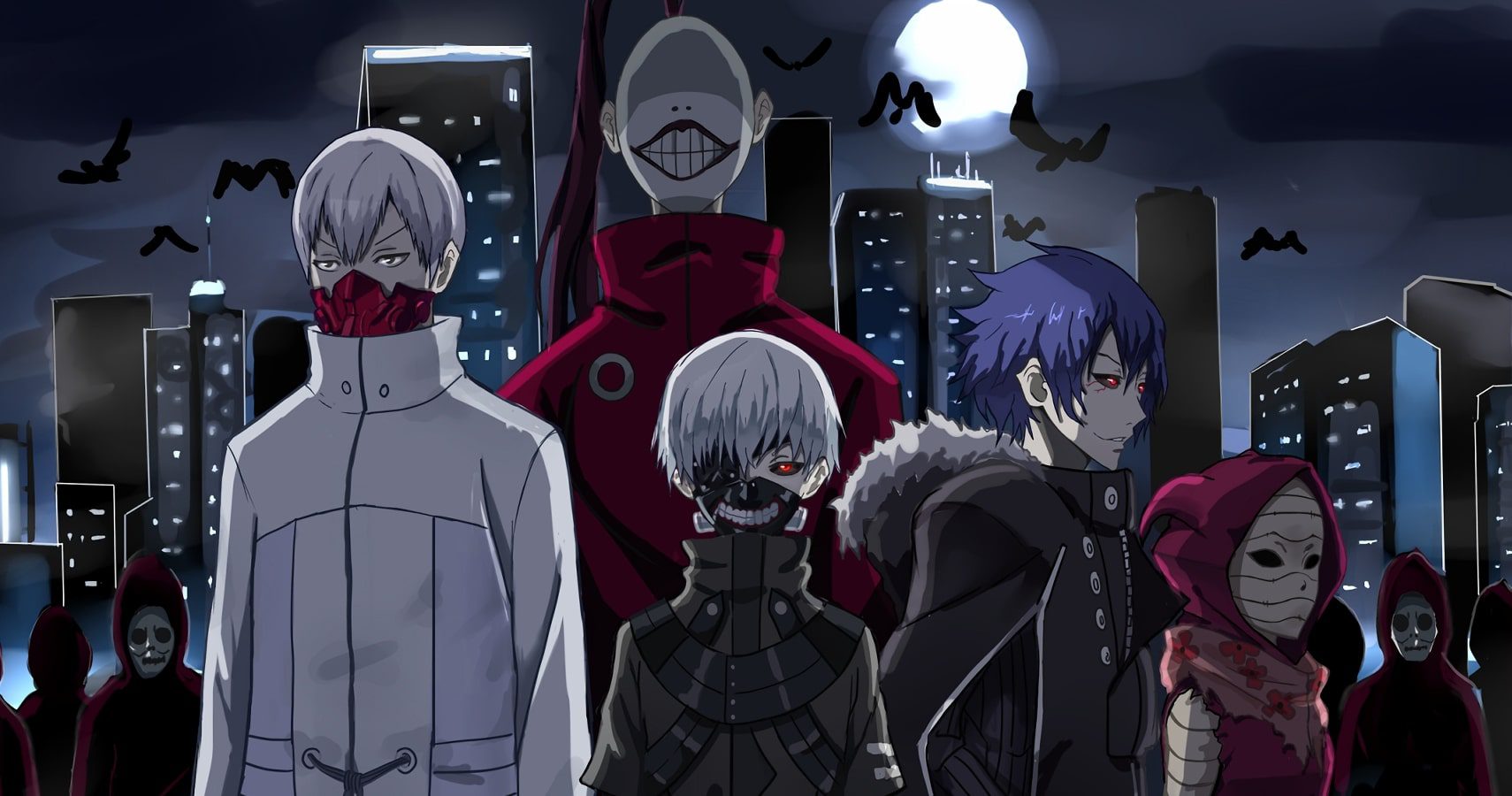 Eto Yoshimura founded the organization 13 years before the Tokyo Ghoul timeline after she and her small band of ghouls faced defeat at the hands of C.C.G. investigators in the 24th ward. The organization had some structural similarities with the first organization because of this event, as stated by some C.C.G. investigators. One-Eyed King, a mysterious figure surrounded by rumors and unseen by all, commanded the organization from the darks. Many claimed that Eto was the King, which Eto denied. Tatara, a direct subordinate of the King, was the operational leader and gave out all the orders to other members. Noro was another direct subordinate of the King but was summoned when to engage multiple enemies.

Beyond Tatara and Noro, there were many strong ghouls who served as captains for the Aogiri Tree. Each captain had their task and group. Minor tasks such as scouting, information gathering, or even kitchen duties were carried out by lower-ranked members who followed the same dress code.

Who are the strongest Members of the Aogiri Tree?

We all know that Aogiri Tress had some of the powerful and formidable ghouls of the entire series. Let’s take a look at the strongest members of the Aogiri Tree.

Shikorae was more of a coward when first introduced in the series, no one would’ve expected him to be this strong by the end of the series. He’s also mutated into kakuja by cannibalizing other ghouls making him one of the strongest of the series. He has a special ability to form new kagune by absorbing Rc cells from the environment or by consuming other ghouls. 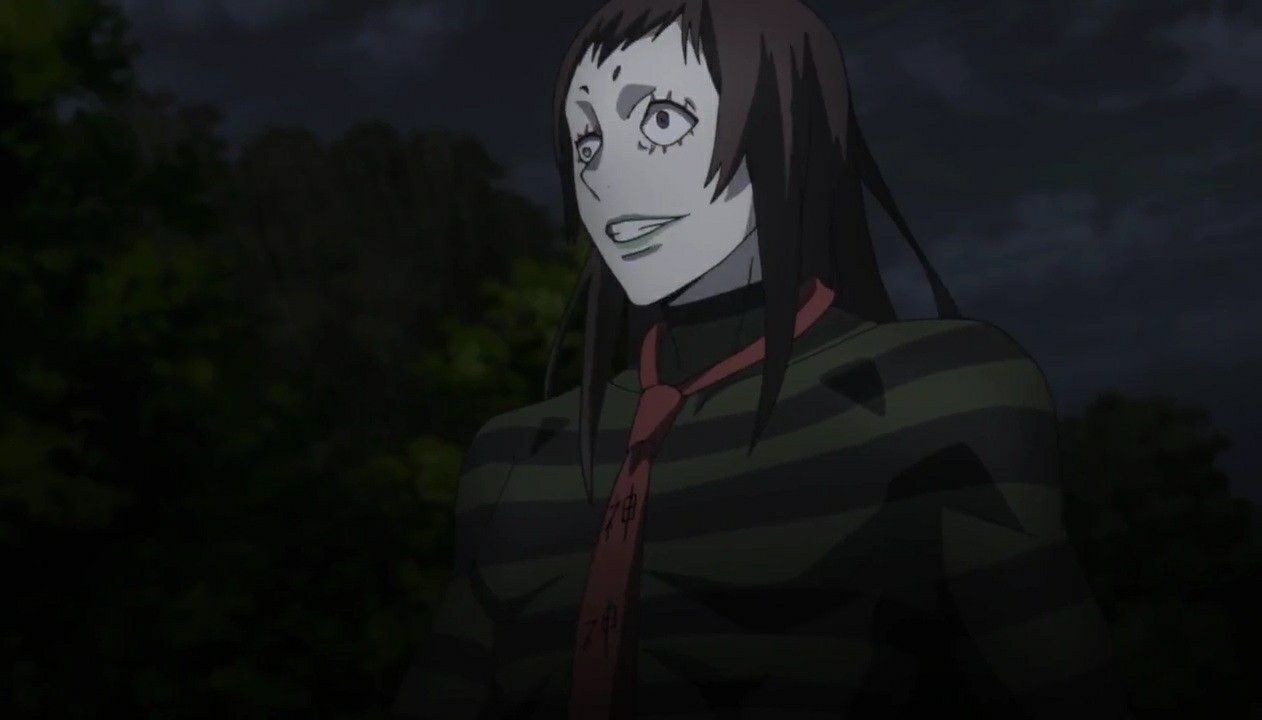 Shikorae in Tokyo Ghoul: re

Naki was a weak ghoul when first introduced in the story. Many found him to be annoying. Despite this, he trained himself and managed to climb up the ranks of Aogiri Tree. Naki possesses Koukaku type kagune, which means he manifests his kagune around his shoulder regions, which resembles a massive sword. He’s grown in strength all over the years and proven to us that he is one of the strongest in Aogiri. 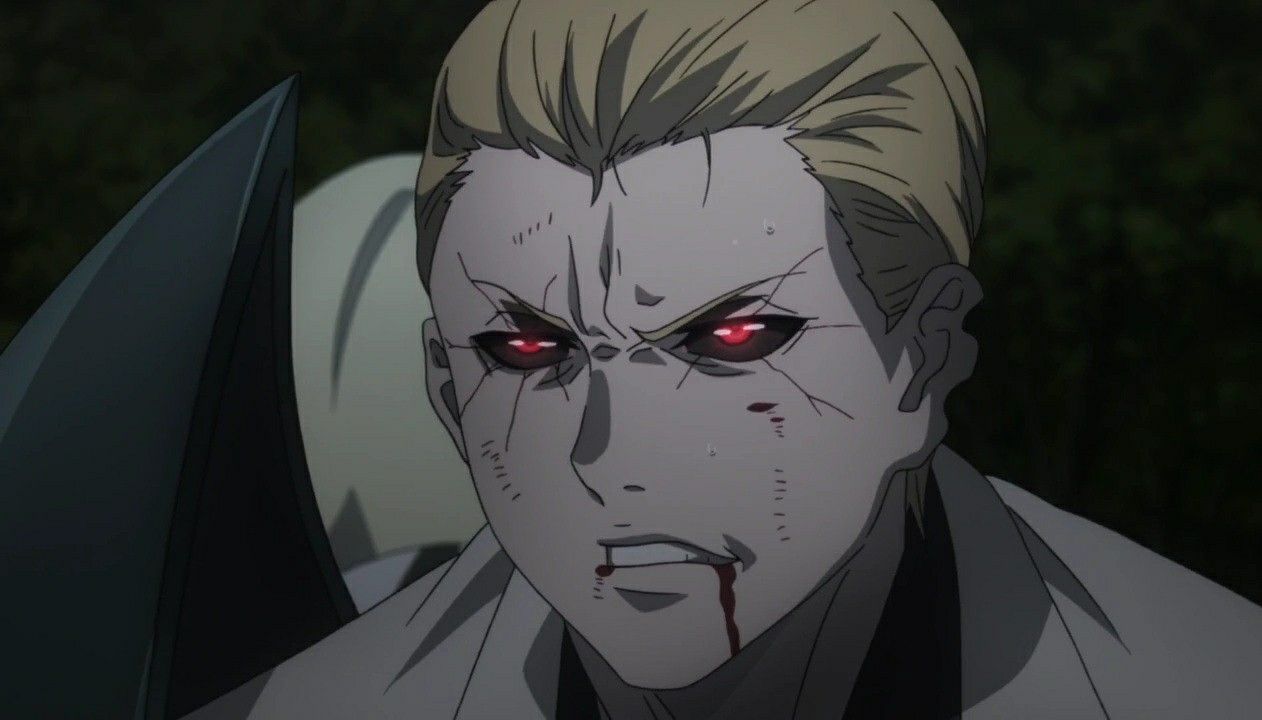 Naki in Tokyo Ghoul: Re 2

Hinami was a member of Aogiri Tree before joining Kaneki’s Organization. She used to gather intel on C.C.G., which helped Aogiri build power to go against the C.C.G. Hinami grew significantly throughout the story from being a happy-go-lucky girl to a young, strong, and independent young woman. She was unique even among the ghouls, having inherited her parent’s kagune, she possessed Koukaku and Rinkaku type kagune, which makes her very powerful and versatile. She has shown immense growth throughout the series under the guidance of Kaneki and Touka. 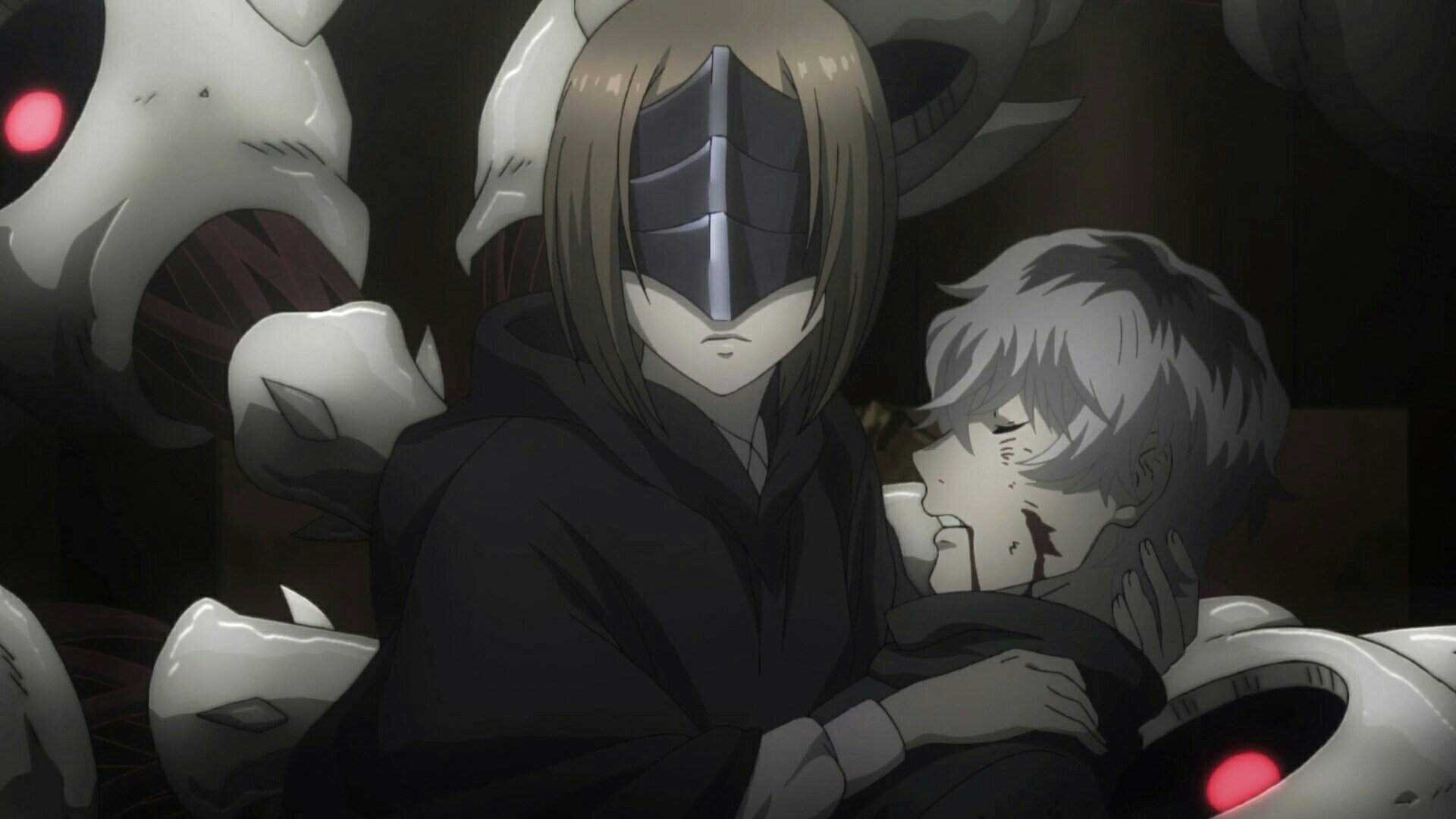 One of the most feared ghouls in the entire Tokyo Ghoul series. Jason consumed many ghouls throughout his life, developing into kakuja, which greatly increased his strength. Known for his brutality and torturing his victims, he picked up his torturing habit and twisted love for seeing his victim in pain was when he was held captive and tortured by a C.C.G. investigator. He worked as an executive for the Aogiri Tree and founder of “White Suits“. He had Rinkaku type kagune. 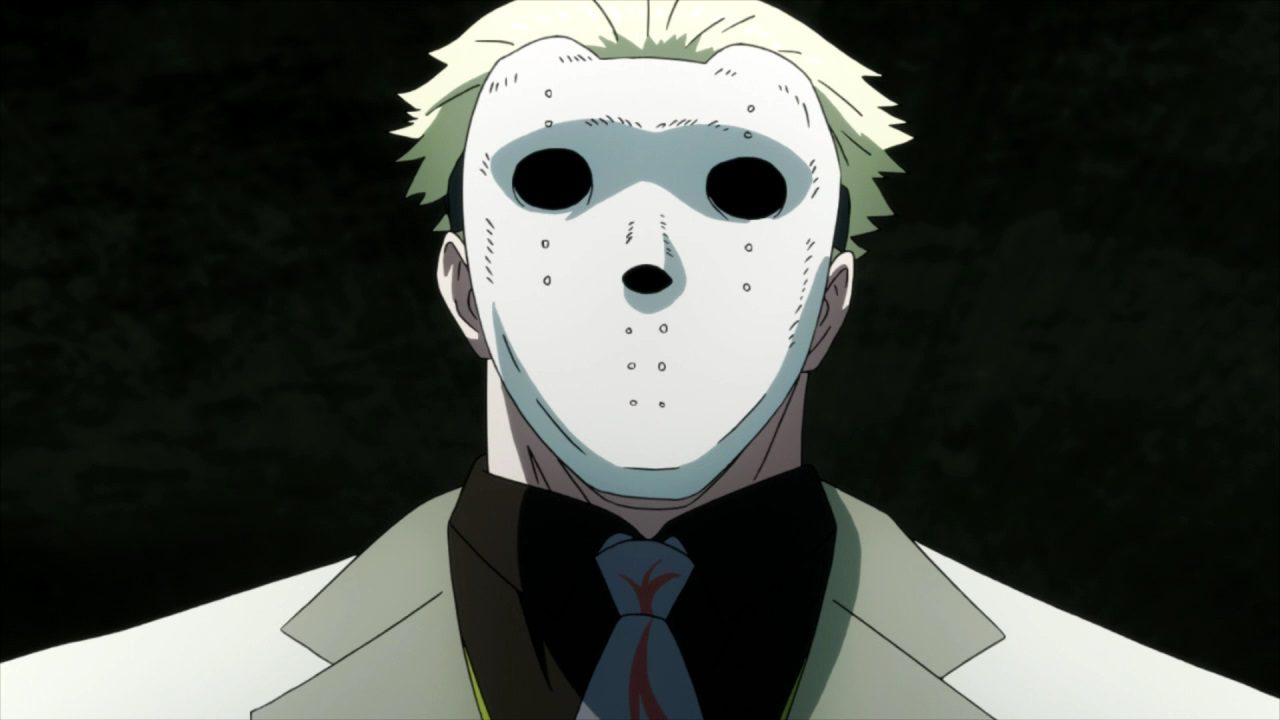 The brother of Touka. After their father died, Ayato suddenly disappeared from the 20th ward where they grew up. He wandered different places, and everywhere he went, he created calamity, this caught the attention of Aogiri Tree and quickly recruited him to reinforce their ranks. One of his biggest weaknesses was his low amount of Rc cell, which often lead him to shortness of breath. But through training, he overcame his weakness and increased his strength and control over his kagune. He’s a great close-range and long-range fighter, his ukaku kagune takes the form of wings granting him great mobility. 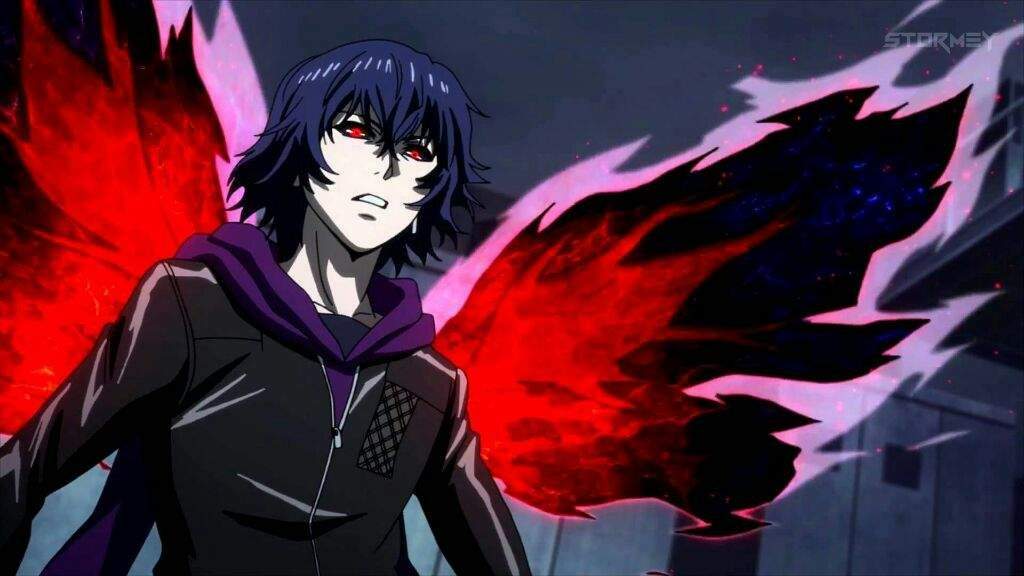 He was formerly known as Noroi before changing his name to Noro. He’s a strange but fascinating character in the series, he acts in silence and prioritizes mission over anything else. He possesses bikaku kagune, and after consuming many ghouls, he became a kakuja. When in kakuja form, his kakuja wraps around his body, acting as armor that makes him extremely strong. His kagune is massive and can stretch out far, it also has mouths in different sections which he utilizes in combat. He has impressive regenerative prowess being one of the highest in the entire series. Noro played a crucial part in Aogiri Tree’s operations. 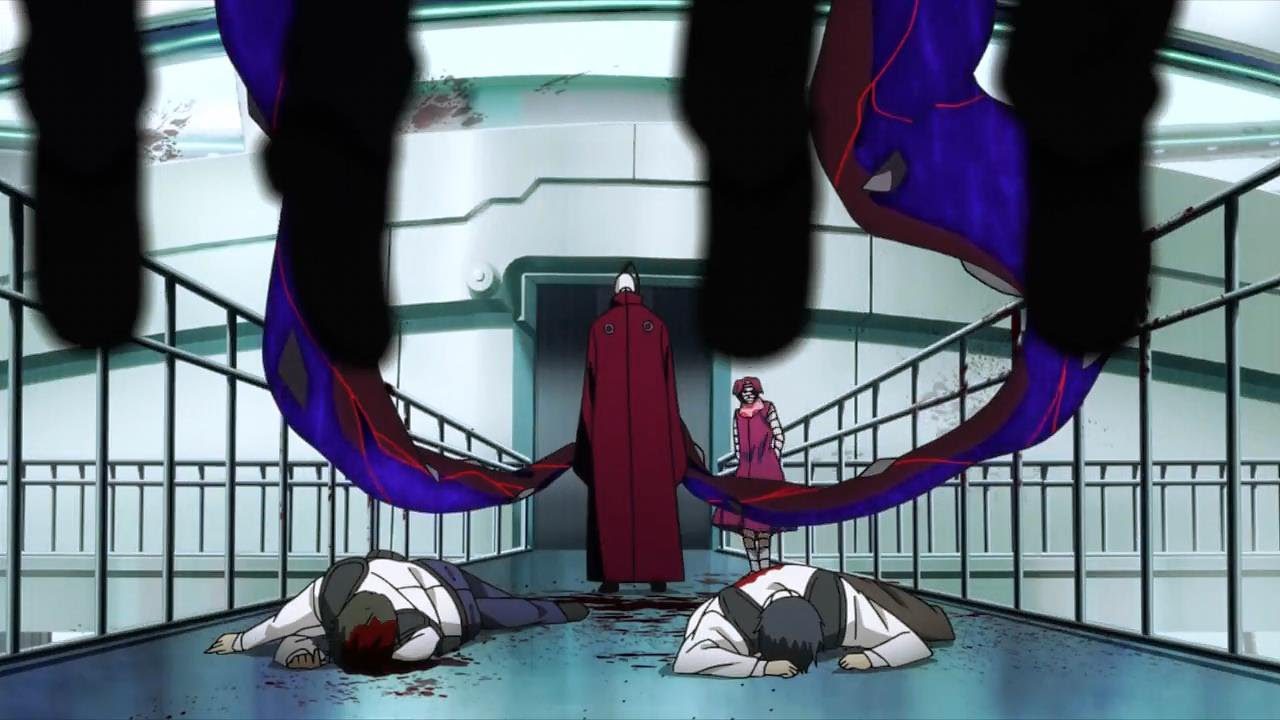 Tatara is one of the commanders of the Aogiri Tree and was a direct subordinate of the One-Eyed King, Kishou Arima. He had massive respect for Arima for his formidable strength. He values strength over anything else and will get rid of the weak. His kakuja gave him access to pseudo-pyrokinesis, the emission from his kakuja’s R.C. cell ignited, producing flames exceeding 4000-degrees celsius. 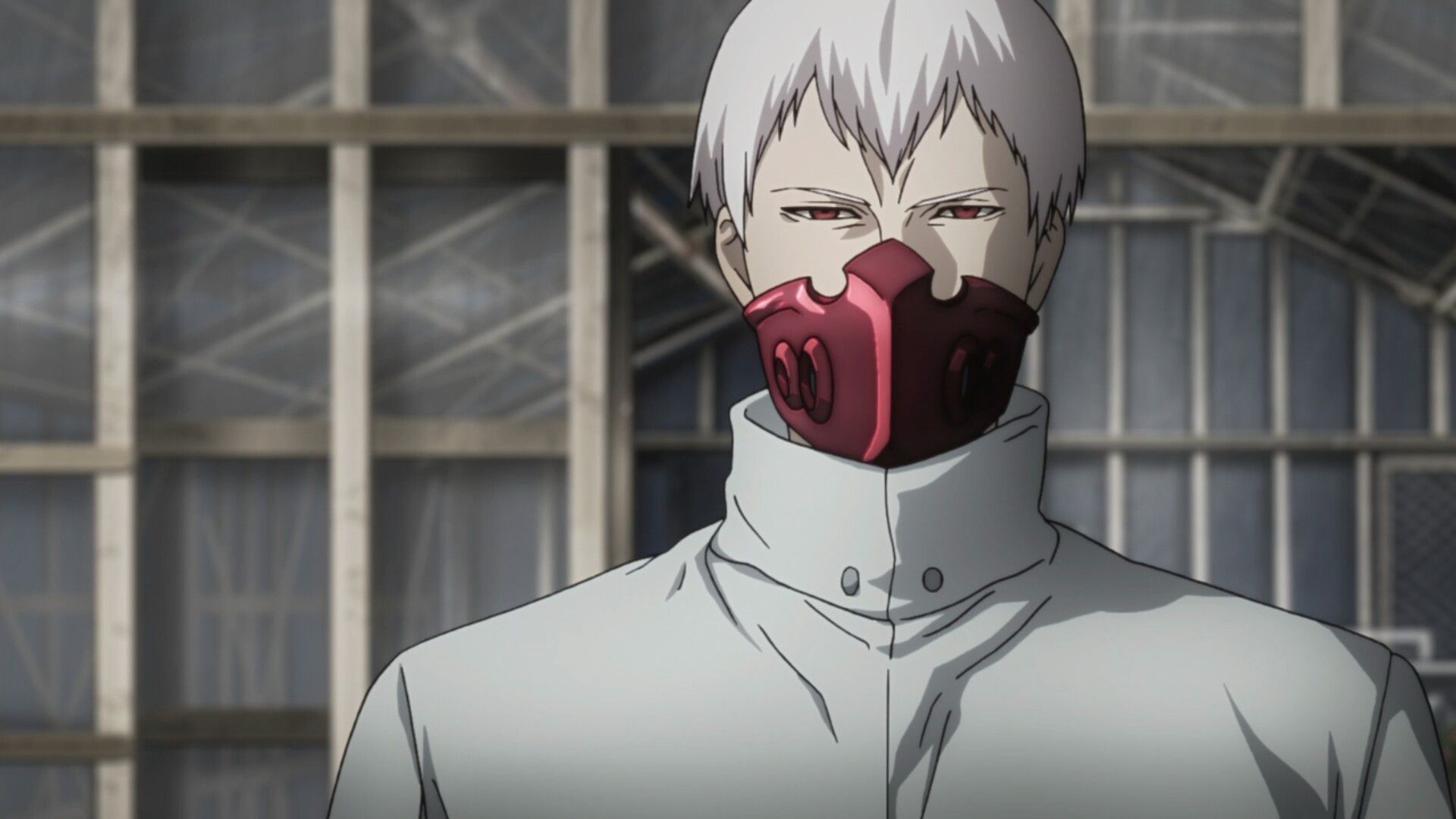 He was once a member of C.C.G., but after some misfortune events, he was turned into a ghoul after being experimented on. He became one of the strongest ghouls alive. With his mixture of aspiring personality and inferiority complex, he can be an unsteady character. He’s been forte to all the organizations he’s been part of. His ukaku kagune and kakuja compare to Eto’s but are not as powerful and formidable as her. 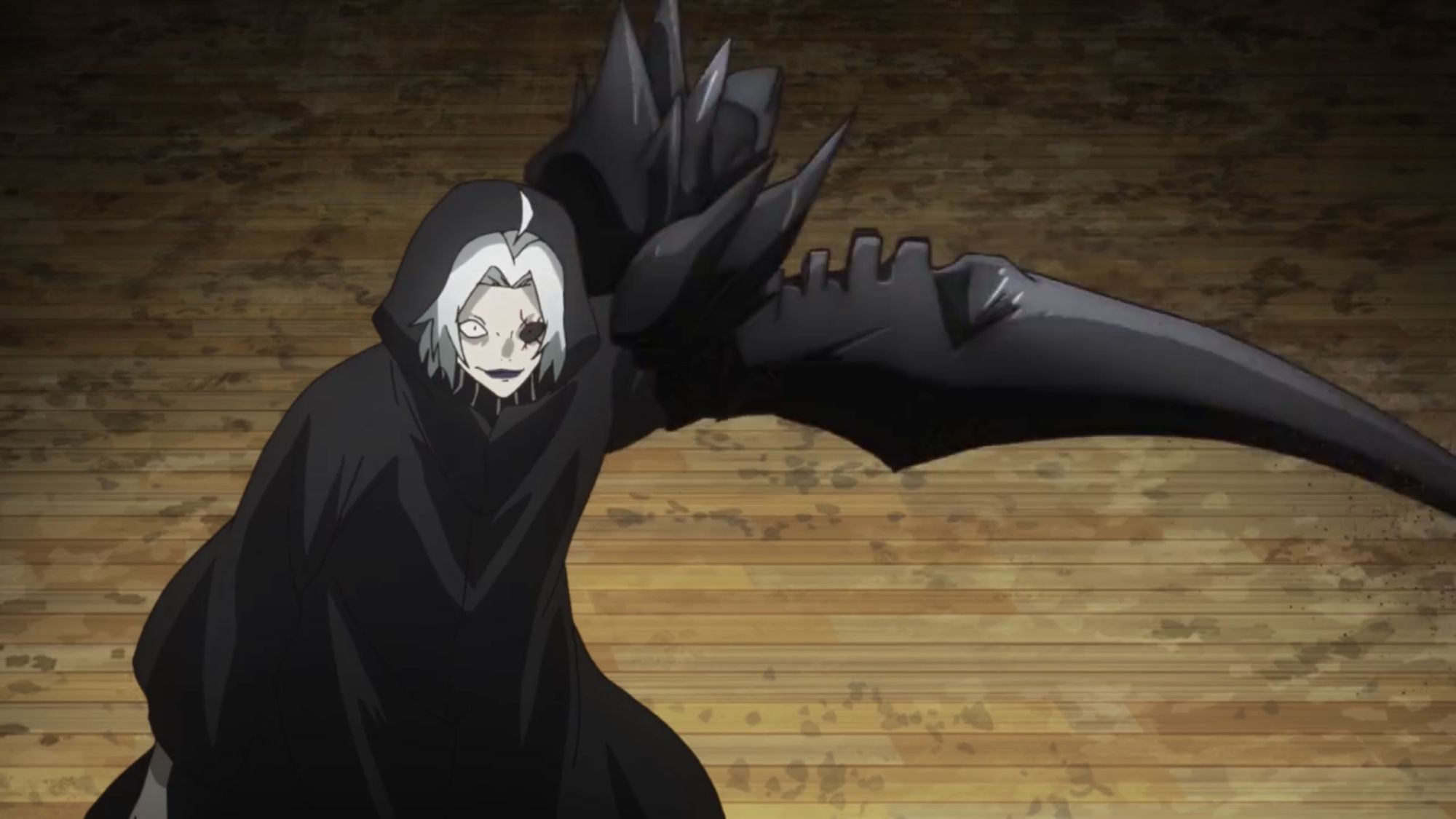 Eto is the biological daughter of Anteiku’s manager Yushimaru and his late wife, Ukina, who was a human. Being the One-Eyed Owl, she of the strongest character in the series. She displays an excellent level of control over her kagune and manipulates it to her will when in combat. She has one of the strongest and most frightening kakuja by consuming many strong ghouls around. 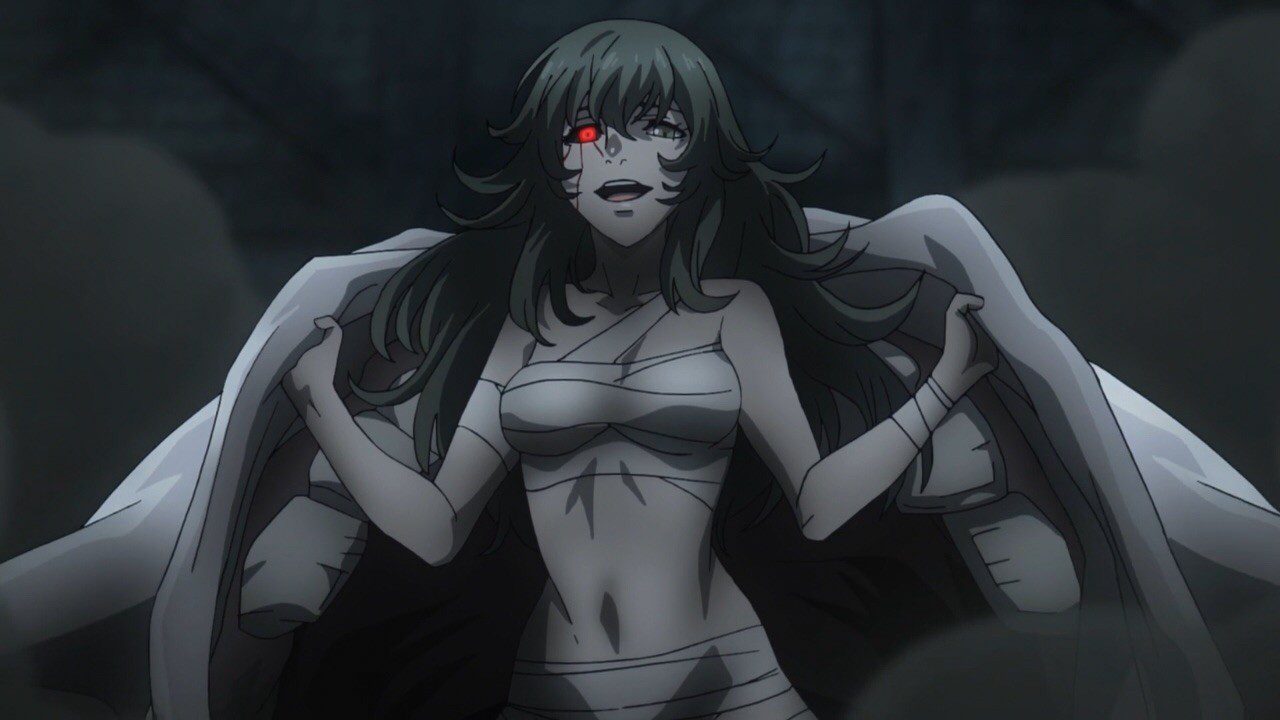 The One-Eyed King and one of the C.C.G. best investigators. Even being a ghoul investigator, he leads the Aogiri Tree from the shadows. Being a ghoul, Arima had massive superhuman strength and having excellent skills with his quinque, he could even hold back an attack from a ghoul’s kakuja. His ukaku quinque can shoot concentrated R.C. cells and can catch his opponents off-guard. Arima is no doubt the strongest member of the Aogiri Tree. 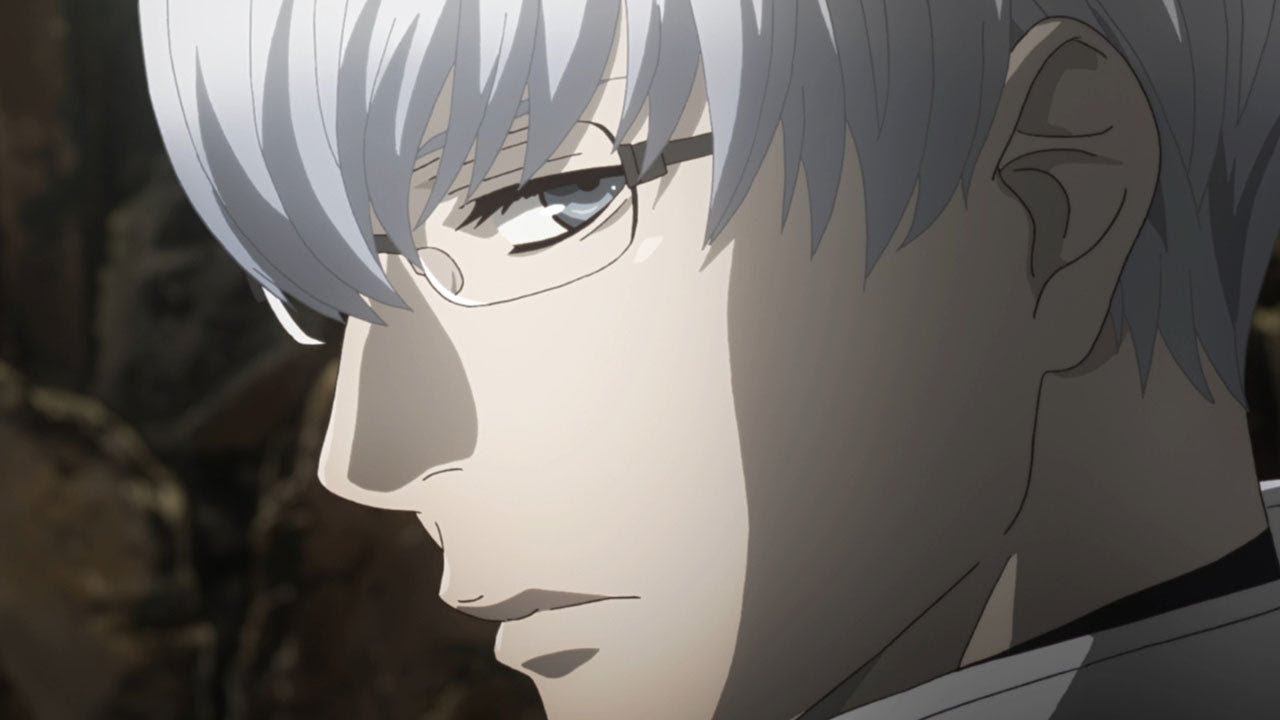