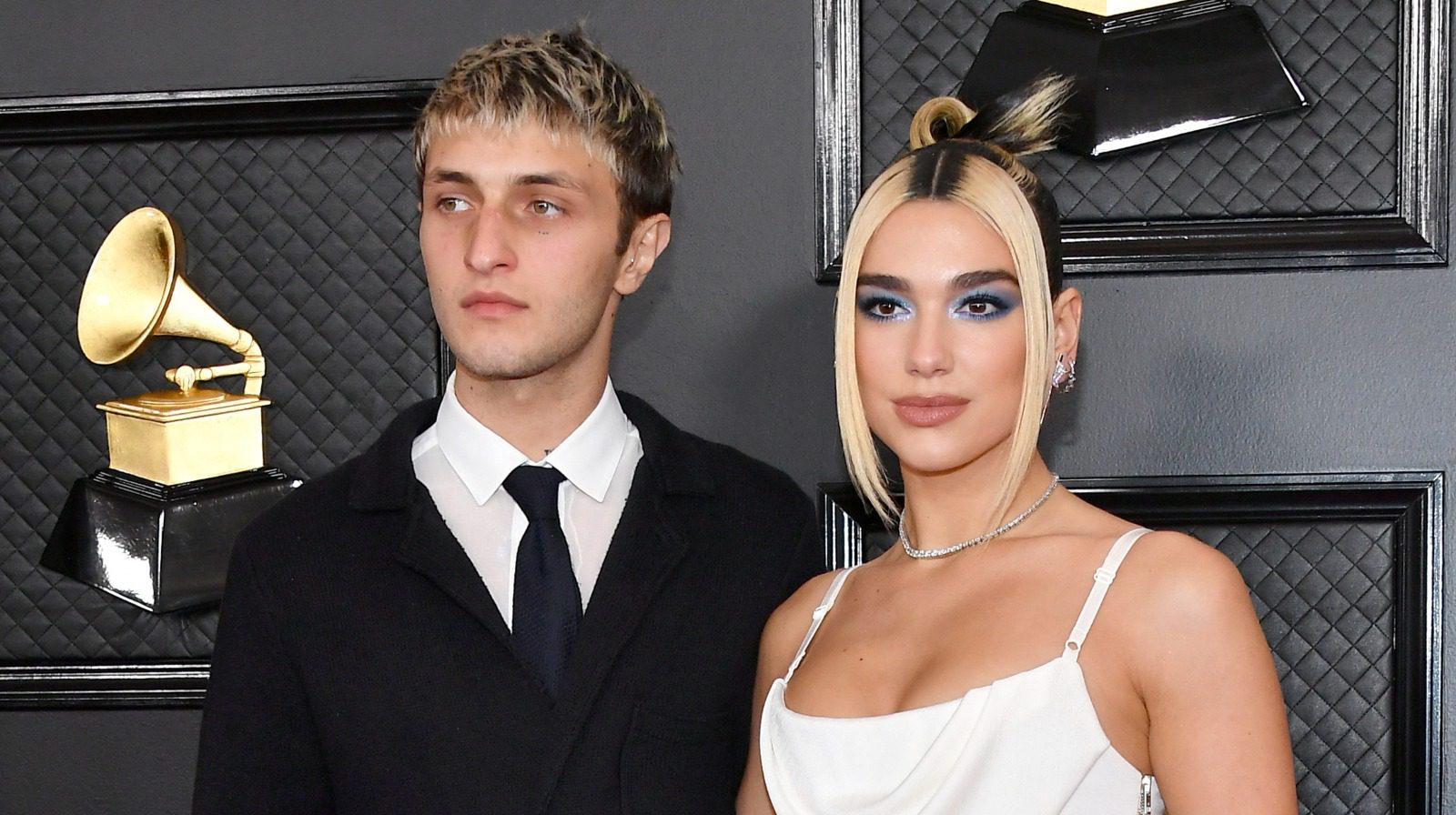 What do we know about Anwar Hadid dating. The young Hadid brother has been gaining eyeballs for a while now. From being the popular Hadid brother to posing for big fashion labels, Anwar Hadid is doing it all! He is also a Grammy winner, Dua Lipa’s beau! The two have been dating for a while, and it seems like fans cannot get enough of their whirlwind romance! The two have been tight-knit, and the singer recently admitted that she likes it and thinks that sometimes it’s sweet that her beau likes kind of ugly pictures of hers!

The young model has been working with IMG Worldwide and has appeared in campaigns for big labels, including Valentino and Topshop. Believe it or not but Anwar Hadid has tried his hand at music as well! Anwar Hadid dropped an entire album that featured his close friend, musician Yoni Laham. The track, titled BLEACH which was executively produced by Bad Nonno. The album featured popular faces, including Jaden Smith and The Door’s guitarist Robby Krieger as well. Let us take a look at all the details about who is Anwar Hadid Dating.

Anwar Hadid Dating: All About His Whirlwind Romance With Dua Lipa!

The two sparked dating rumors back in 2019 when they two started bonding over their shared interest in music. While both of them came out of relationships, things become all the more official when Dua was spotted at Anwar’s birthday party. With Lipa admitting on What Happens Live with Andy Cohen that she slid into her boyfriend’s DMs after they first met at a BBQ. The two are private about their relationship and posts more about their love during special occasions. Anwar Hadid is a bit more private when it comes to the relationship. However, he always hypes his lady up and even appeared in one of her newest tracks. 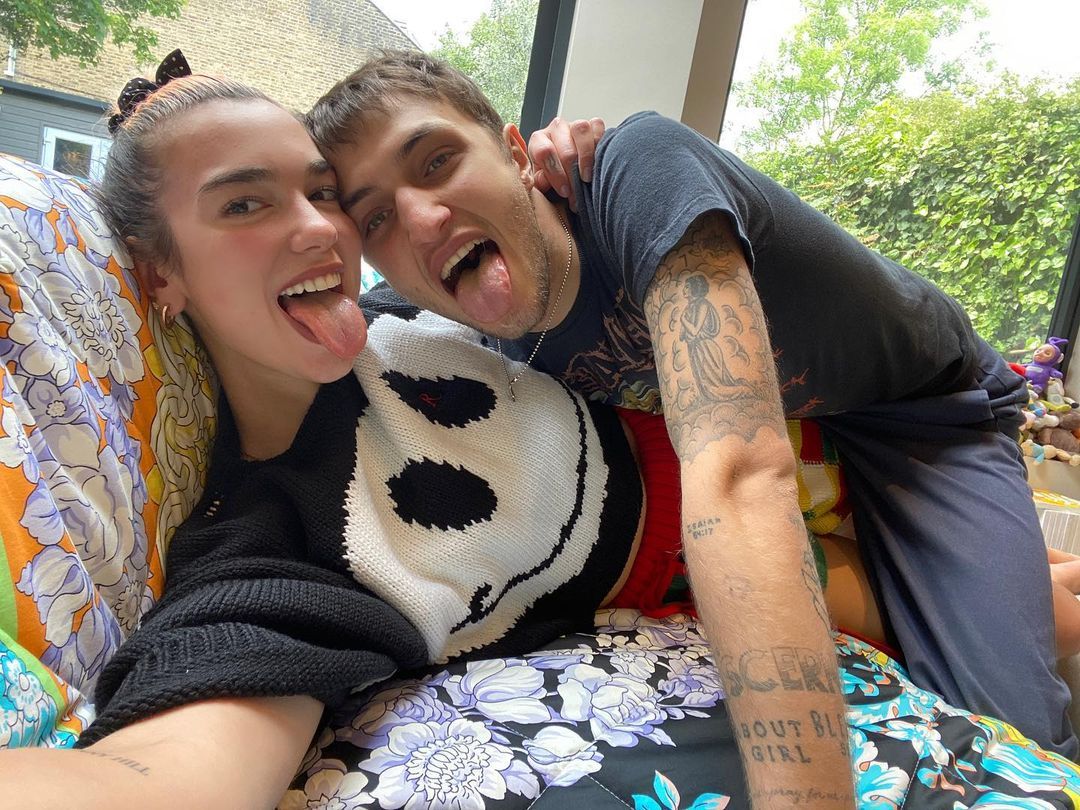 Later that year, the alleged couple quietly attended the Nordoff Robbins O2 Silver Clef Awards together and were spotted getting all cozy together. It was in June last year, Anwar Hadid and Dua Lipa celebrated one year together and took to social media to post some mushy pictures. Anwar Hadid supported his girl and appeared in the official video for Dua Lipa’s hit track Levitating that featured Madonna and Missy Elliott. If you saw the video, you must have spotted Anwar Hadid in it!

The Lovebirds Buy A Lavish House Together!

It seems like the lovebirds are all set to shift to their brand new love nest that is worth a whopping $2.5 million L.A. treehouse-style home! The lavish new place is located on top of a hill and surrounded by lush greenery. It is indeed an exciting milestone for the couple who are dating for a while now. Take a look at these pictures as Dua Lipa calls Anwar Hadid, her angel boy!

The two earlier rented a New York City apartment and has been living together since then. The two often posts mushy pictures on social media while displaying some virtual love for each other. From birthday posts to anniversary, the couple is setting major relationship goals for us!

Before Anwar found his ladylove Dua Lipa, the Hadid brother dated Nicola Peltz for over a year. However, they soon called it off, and the plot was later described as an amicable one. The former flames did not even address their breakup on social media and kept it away from the media limelight. However, Anwar was soon seen with another supermodel. 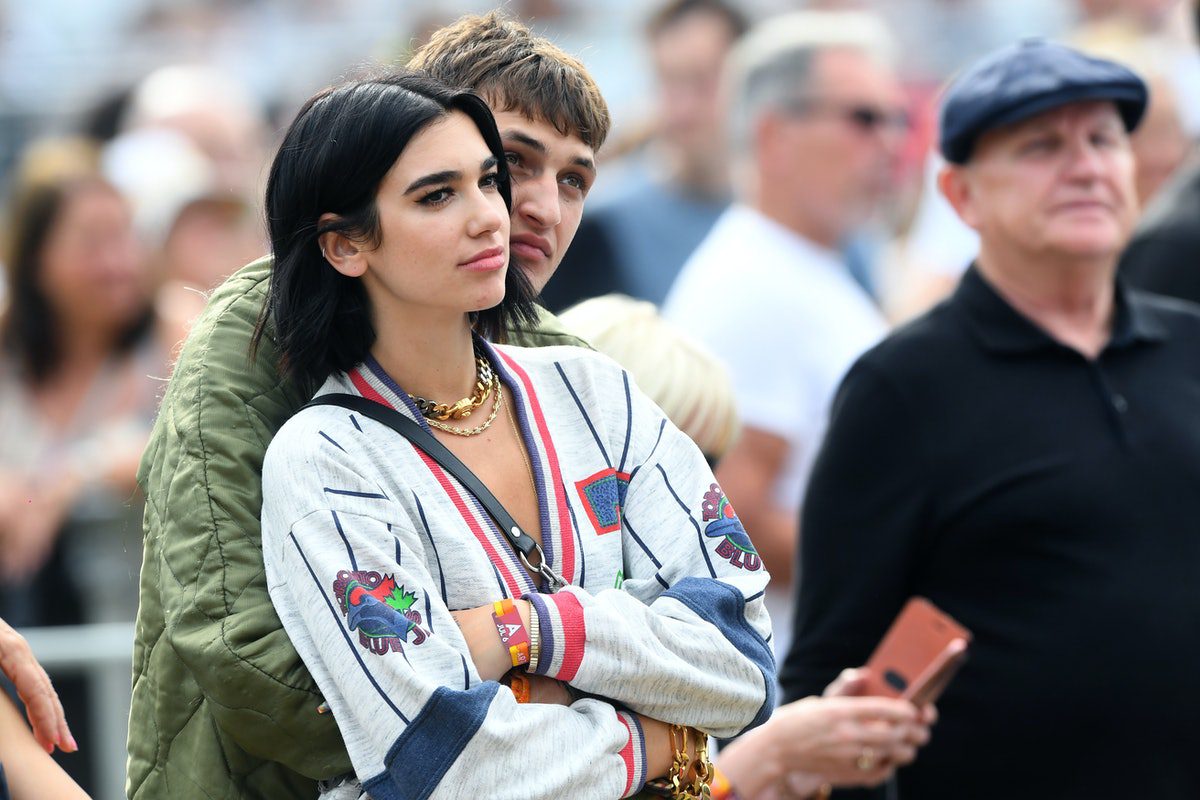 The model sparked a huge controversy after close photos of Hadid with Kendall Jenner surfaced back in June 2018. Soon, fans started questioning whether he and Peltz were still together. The breakup rumors were confirmed actress reportedly unfollowed the whole Hadid family on social media! The breakup became all the more official, but the whole Kendall- Anwar thing did not last for long! It was soon that the Hadid brother was spotted with Dua Lipa and the rest is history!