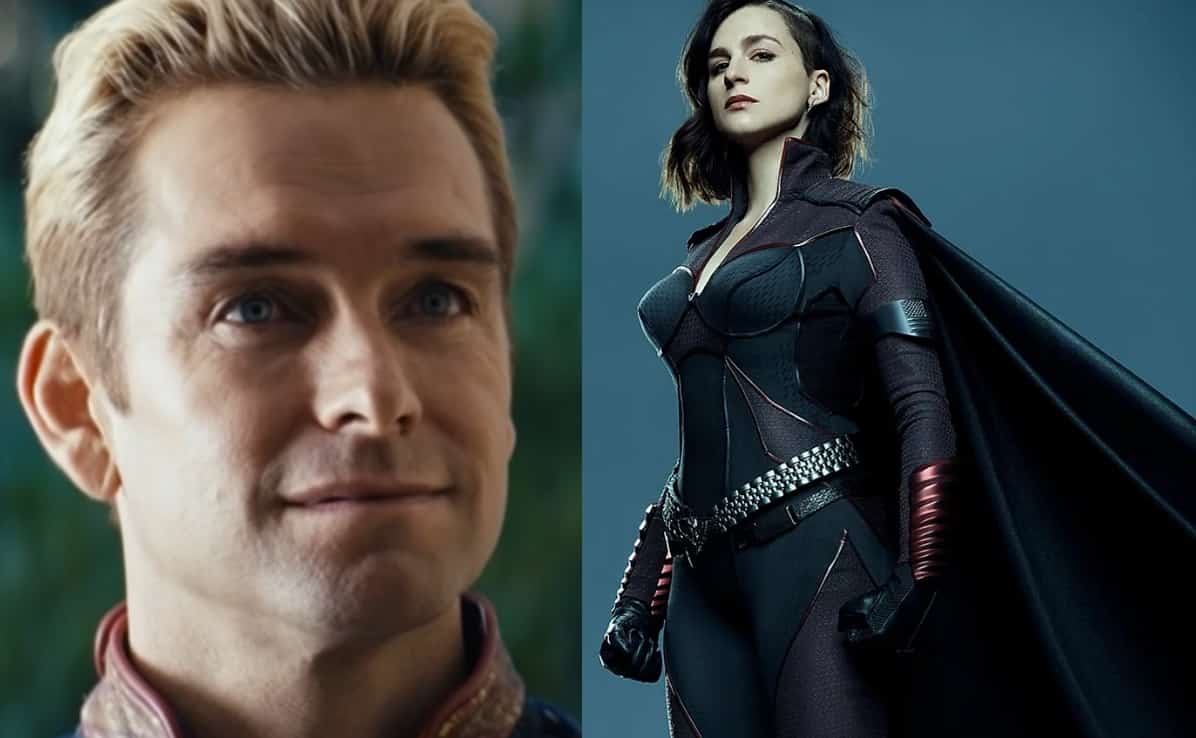 Do you know who Antony Starr’s Girlfriend is? Popular actor Antony Starr gained immense popularity after playing the role of superhero Homelander in the hit Amazon Prime series The Boys. While this has been his biggest role to date, the actor has been a part of the industry for a long time. The actor believes that the Boys is a great show as it shows how they can’t have any survivors because they are gonna know what happened and will eventually going reveal it anyway! Starr further explains how it has a dispassionate pragmatism that kicks in and logic that they have to go within the hit Amazon show.

Antony Starr joined the cast of the Australian police drama named Rush. He was playing the role of Senior Sergeant Charlie Lewis. Starr also starred in the television series Banshee for three years. He played the role of an unnamed ex-con and portrayed the main character, Garrett Hawthorne, on the CBS crime series titled American Gothic. The Boys will continue to take up various social issues in the upcoming third season, as confirmed by the cast and crew. Let us take a look at all the details regarding Antony Starr’s Girlfriend and dating life.

Who is Antony Starr’s Girlfriend? Here’s What We Know About The Boys’ Actor.

The not-so-chivalrous reel life superhero Homelander, Antony Starr, is reportedly in a blossoming relationship with costume designer Lucy McLay. The actor has been notoriously private about his whereabouts and has not disclosed much about his relationship status. 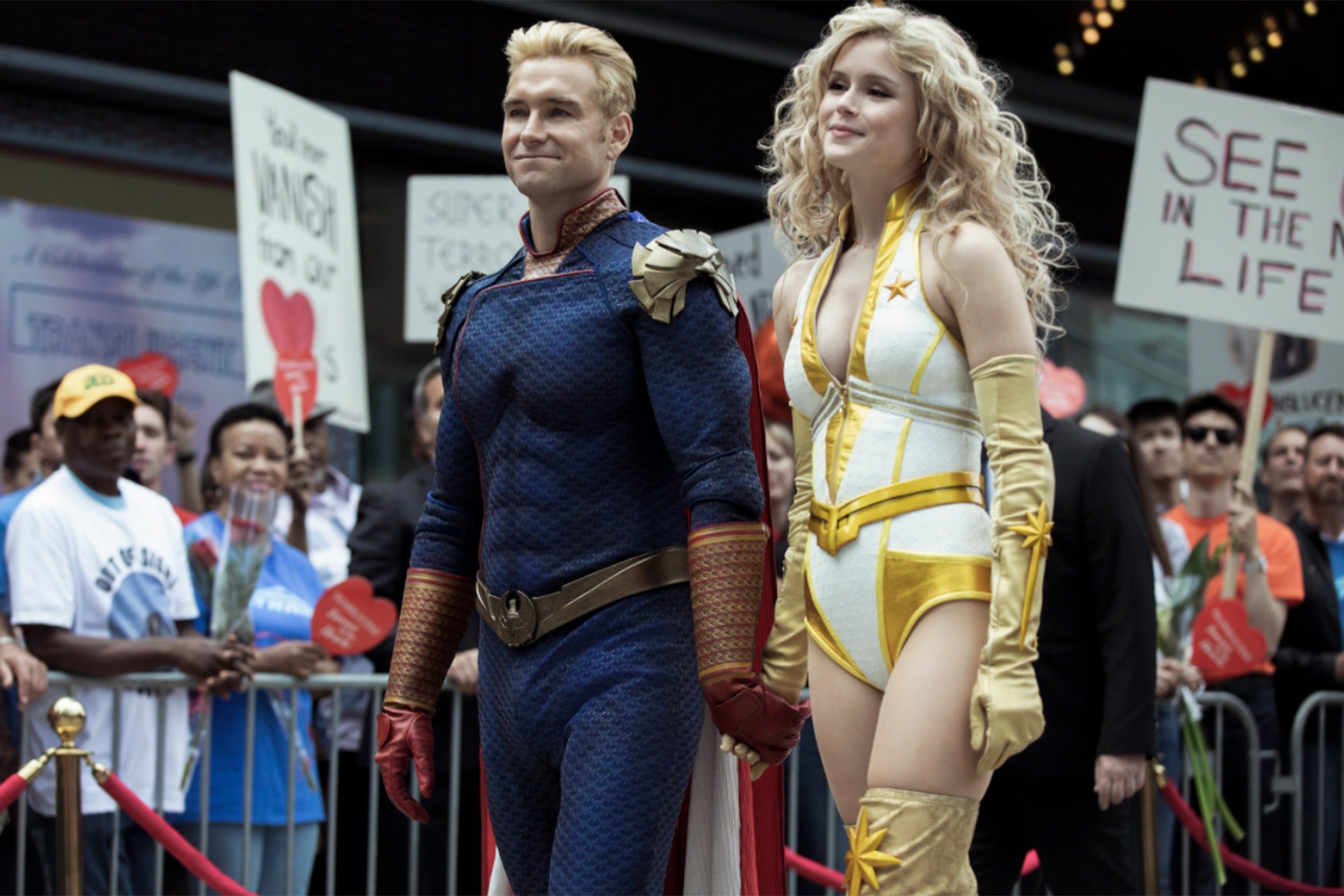 The actor is notoriously secretive about his personal life and fans know nothing about his dating life. However, the actor has recently been romantically linked with one of his co-stars.

Are Erin Moriarty and Antony Starr Dating In Real Life?

It seems like one of the reel life co-stars is rumored to be dating in real life as well! We are talking about Erin Moriarty and Antony Starr! These speculations have come into existence after an anonymous Instagram user might have decided on a cryptic mail that stated that the co-stars are dating in real life but are keeping it away from the media limelight. Take a look at this social media post as The Boys to celebrate another big win. The show has been a huge hit both commercially and critically as well. Have a look at it here.

Not only that, but fans were quick to notice that Erin posted a series of stories to celebrate Starr’s birthday. She also gave a cute caption that said Starlight and Homelander are besties! The actress who plays the role of Starlight, aka Annie January, in the hit series. Recently, the star took to social media and shared all the photos of the in-store ad for Starlight Pops. Co-star and rumored beau Antony Starr commented, saying Feminism at its zenith. It seems like the two co-stars keep a tab on each other social media activities. The two co-stars have not yet addressed these romance rumors.

Antony Starr All Set To Appear At The Motor City Comic-Con.

Antony Starr, who plays Homelander on The Boys, will appear at the Motor City Comic Con from 15 October to 27 October 2021 in Michigan. The Boys Star will appear during the weekends at the convention in Novi, Michigan. If fans are interested in taking photos with him, the fare is $60, while a duo photo op with co-star Giancarlo Esposito is $120. 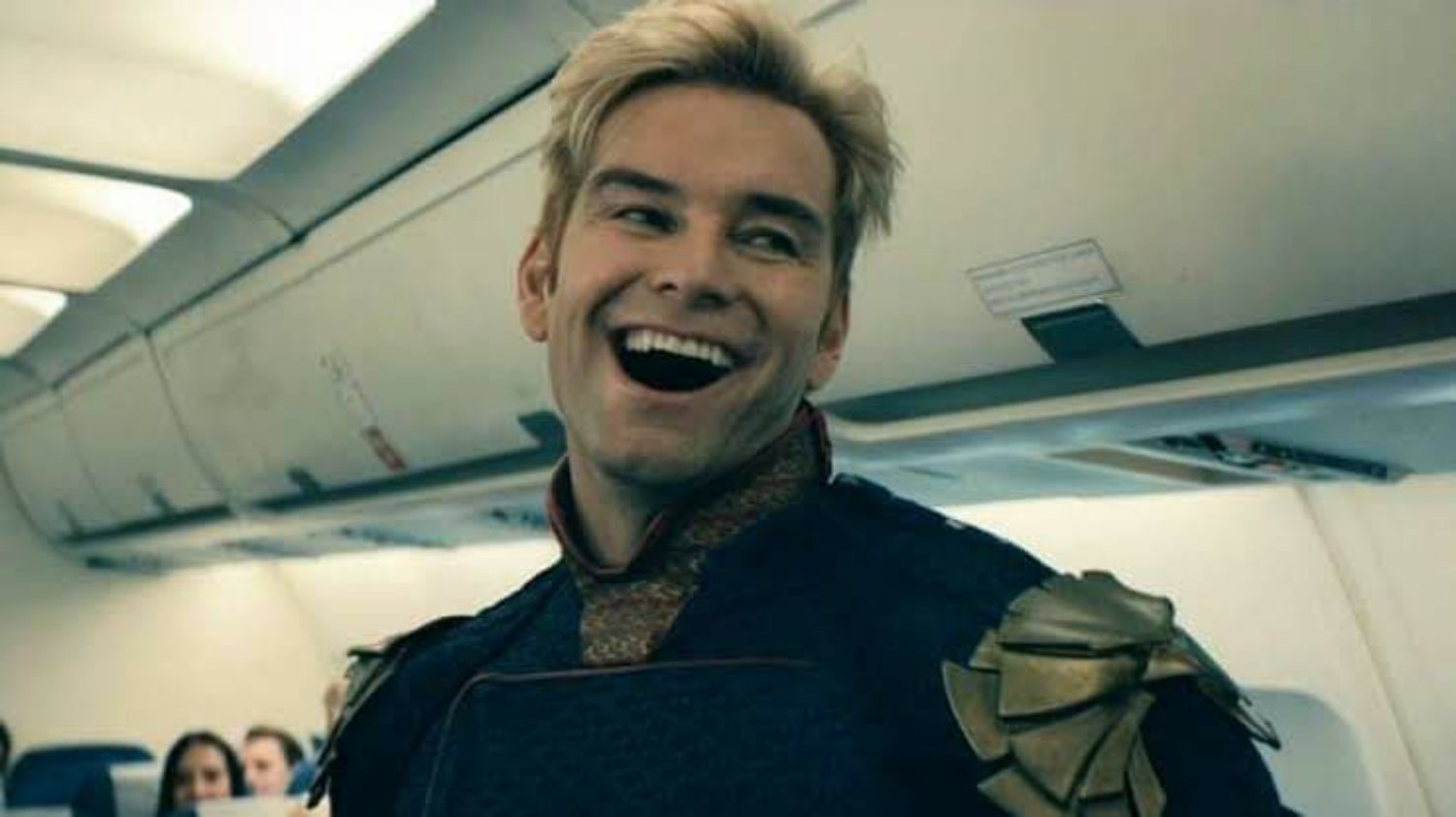 Amazon series The Boys showrunner Kripke explains how Starr bristles at the compliment from fans that he plays a great villain. Kripke explains how the actor will say what a good actor should say, which is like he is not the villain. Kripke believes that’s what makes him Starr a great actor because they are so deep inside, making that character human enough. While talking about his own role in the series, Starr has admitted that he really loves being able to turn that on its head and explore the messiness of what is arguably a more realistic take on superheroes in the show.