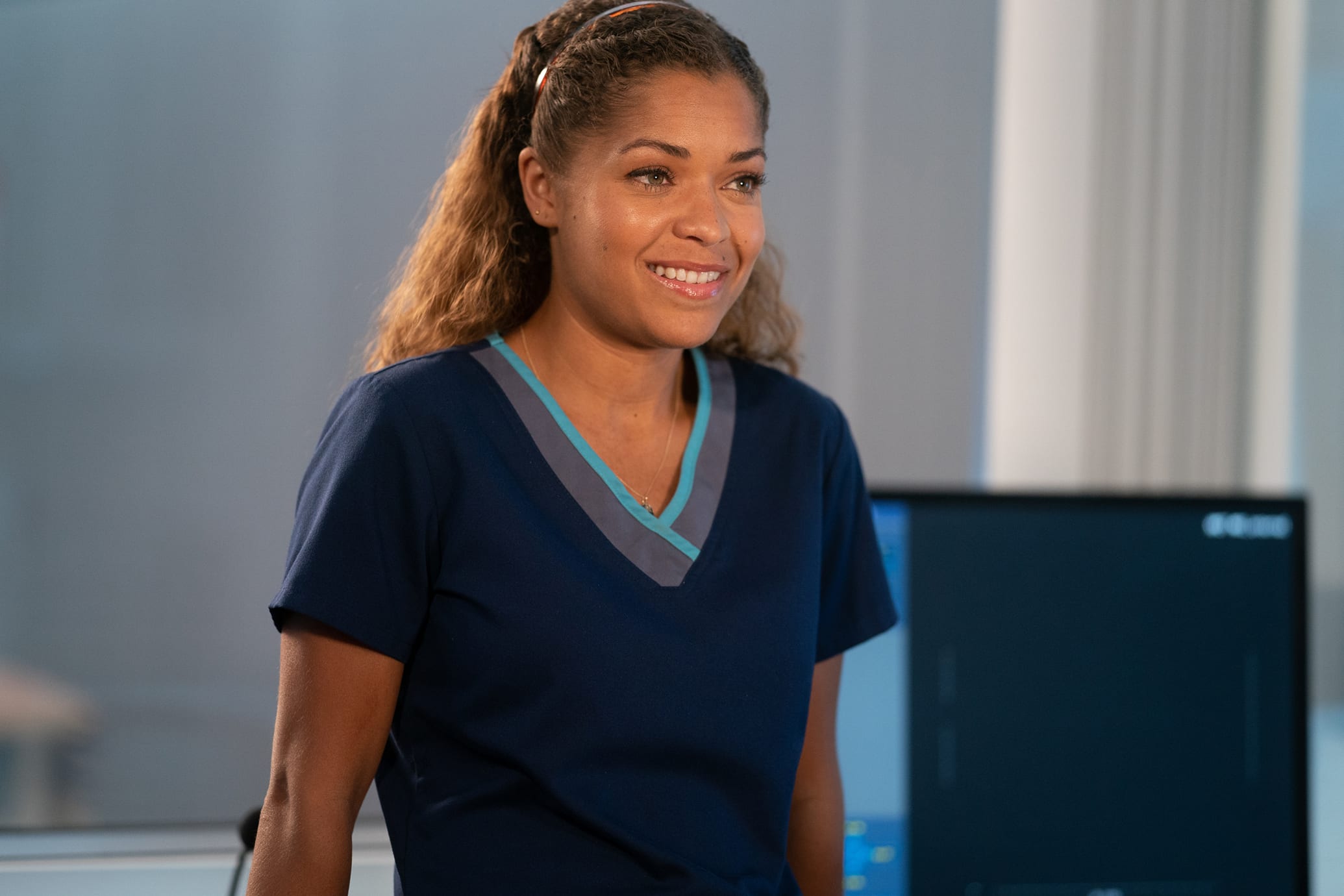 Antonia Thomas leaving the “The Good Doctor.” It is definitely one of the saddest news for the fans of the medical drama series. Antonia Thomas is one of the most important characters in the ABC medical drama.  But, due to certain reasons, she will be bidding goodbye to the show after four seasons. The actress has cited reasons for exiting the show. Moreover, she has also stated that she feels “emotional” with her decision. But, it is what it is. And all things must come to an end. So, let’s find out why Antonia Thomas is leaving The Good Doctor.

Antonia Thomas has been on the show since it made its debut in September 2017. Reportedly, the cast and the show will bid farewell to Antonia Thomas and her character- Dr. Claire Browne- in the season 4 finale. Just like in real life, her character the show is emotional in the show as she can easily understand the pain of others. Thomas made sure to explain the reason behind her decision. And although the fans are sad, they are partly happy about the actress’s new ventures in life. The Good Doctor will always be special to the British actress as it was her first biggest project. Hence, she surely shed some tears while saying goodbye to Dr. Claire Browne.

The last day to witness Dr. Claire Browne has already telecasted on the TV. Last night, Antonia Thomas was seen playing the series regular, Dr. Browne for the last. However, before her the airing of the Season 4 finale, Thomas sat down with Deadline to discuss the crucial decision she made recently. While talking to Deadline, the actress said that it was a “really, really” difficult thing. Moreover, leaving the show brings a bittersweet feeling to her as the last four seasons have been incredibly amazing.

She then continued to give her gratitude to the creator of the show, David Shore, and the writers who brought Claire to life. Further, Thomas said that Claire has been a character, which every actress desires to play- she [Claire] is emotional, perfectly layered, complicated, and flawed. In the end, she assured how Claire’s life had been completely explored and displayed throughout the seasons. 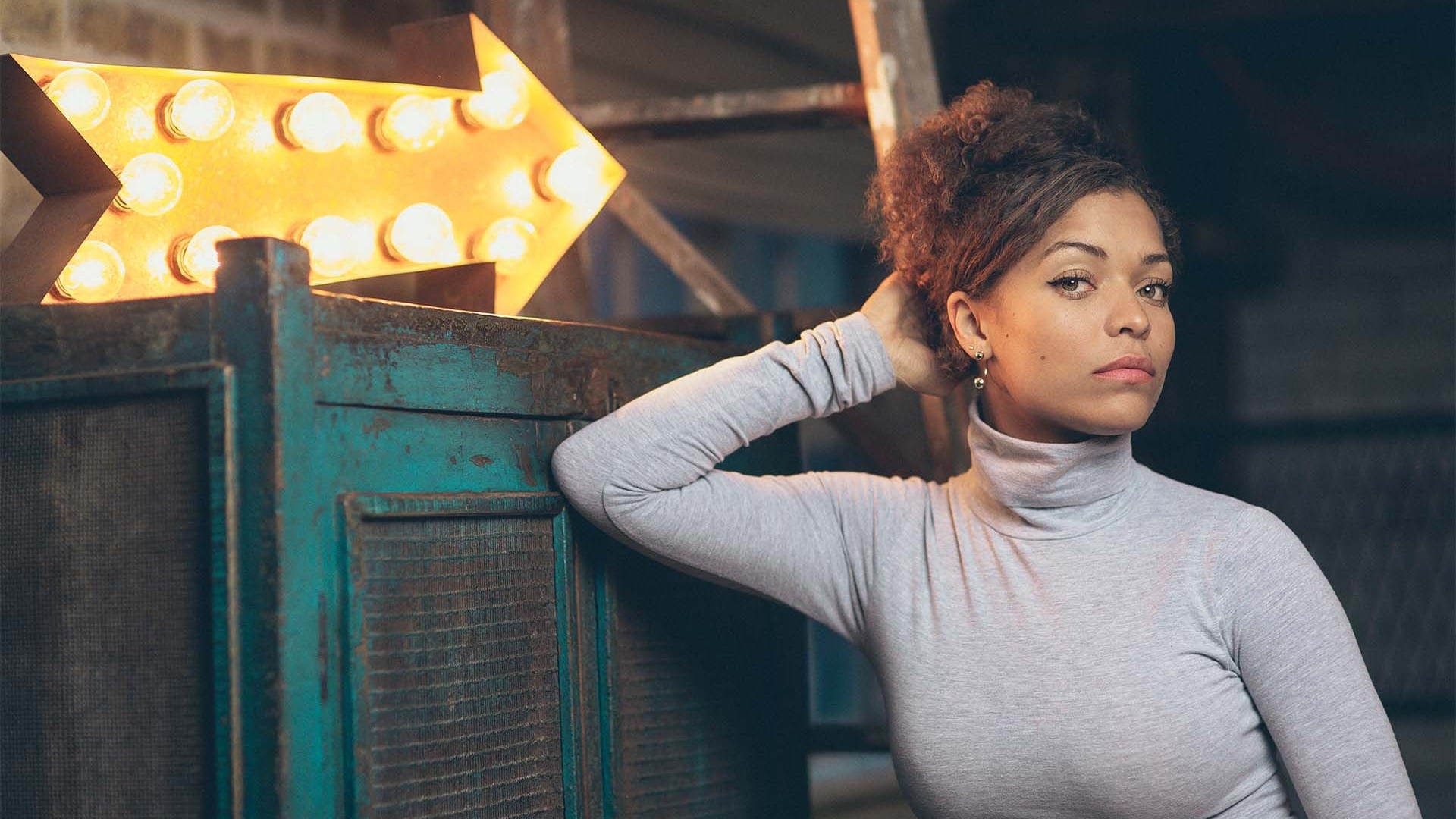 Thomas said that she believes in the span of these four seasons, the writers showed each and everything Claire could have gone through. And, now it’s time for her to go ahead and experience different creative opportunities. Moreover, she said that as an actress, she wants to have versatility and creativity in herself. She mentioned how she is from British, where you act in a show, which is apparently six episodes long. And once it’s over, you go ahead looking for a new project. Hence, it’s time for her to do so.

Even though Thomas’s entry in ABC Drama was huge, she was already a breakthrough star. Thanks to her role in the dramedy Misfits, she has already become a star. Apart from this, she has also worked in Love Sick, the mini-series Homefront, and gave voice in the BBC’s Teletubbies.

Dr. Claire Browne is a surgical resident, the first doctor at the hospital to a friend Dr. Shaun Murphy (Freddie Highmore). In the span of four years, Claire has always been the close human in Shaun’s life. She advises him of all of his life problems, whether they are related to medical predicaments or romance. In the last two seasons, Claire faced a lot of hardships. We saw her cruel mother returning in season 3. However, she got close to her because of his good communication skills. But, sadly, her mother dies in a drunk driving accident. 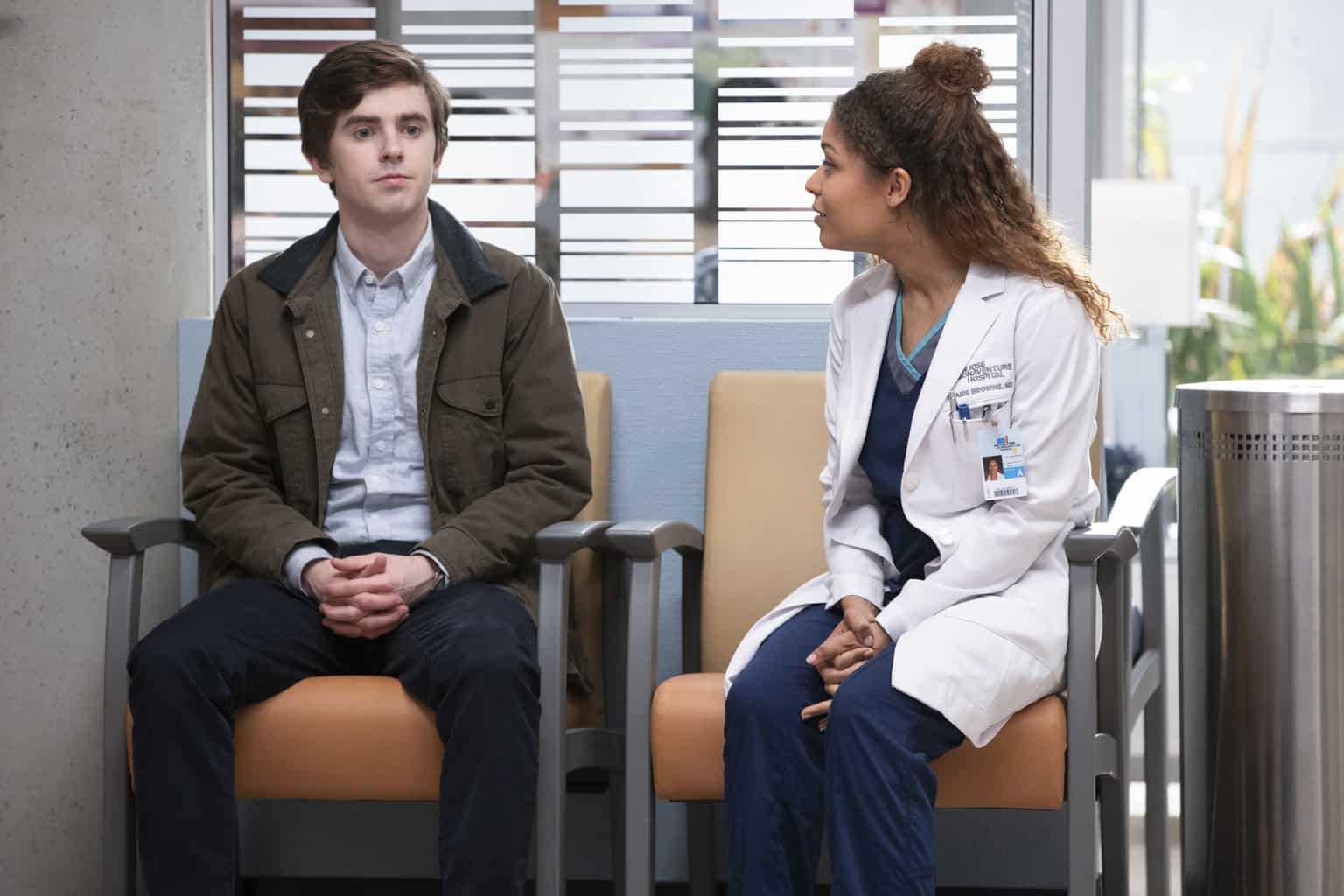 Season 4 also brought pain to Claire. After Melendez (Nicholas Gonzalez) and Claire professed their love for one another, the former dies. Later, she reconnects with her estranged father, and things start to look out for Claire. We believe that things will be better in the season 4 finale, and Claire will have a satisfying end to her story.

You can watch the show here on ABC’s official website.