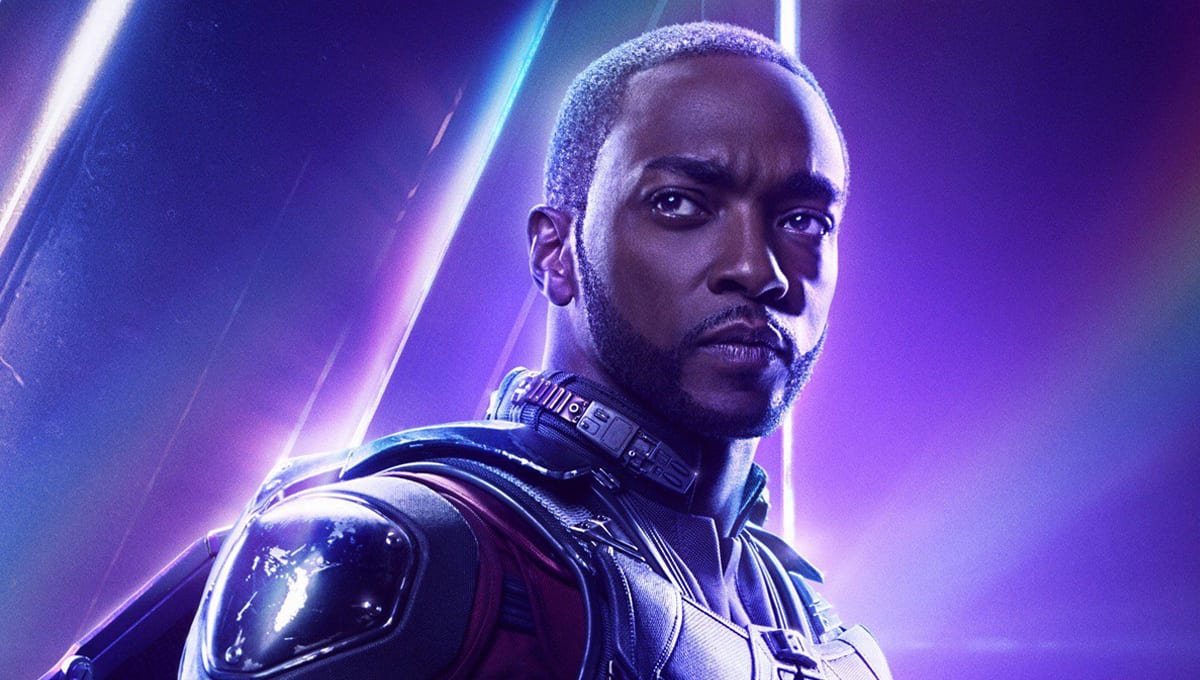 Anthony Mackie has been going viral among the Marvel fans since his new show called The Falcon, and the Winter Soldier started airing on Disney Plus. The series has been gaining wild popularity in the audience who were curious about phase four of the Marvel Cinematic Universe after Avengers Endgame. Anthony has had a brief career in the industry of entertainment over time and has even done Broadway plays. But well, do you know how much the actor is worth yearly? No? Then continue reading this article as we have wrapped up information about his income. Although, first, we shall cover the details and the early life of Anthony. The actor was born on the 23rd of September 1978 in New Orleans, located in Louisiana.

The first time Anthony stepped into the theatre business was in 2002 when he worked as an understudy to Don Cheadle. It was for a play called Topdog/Underdog in the play of Suzan Lori Parks. Next up, he was featured in a play by Carl Hancock Rux called Talk and went on to win an OBIE Award. Later in 2002, he started working as the main antagonist of the film 8 Mile in 2002 as Papa Doc. Then in 2003, Anthony was provided with his first independent film called Brother to Brother. In this tale, he enacted the character of a young artist named Perry, whose struggles are followed on the camera as a gay black man. 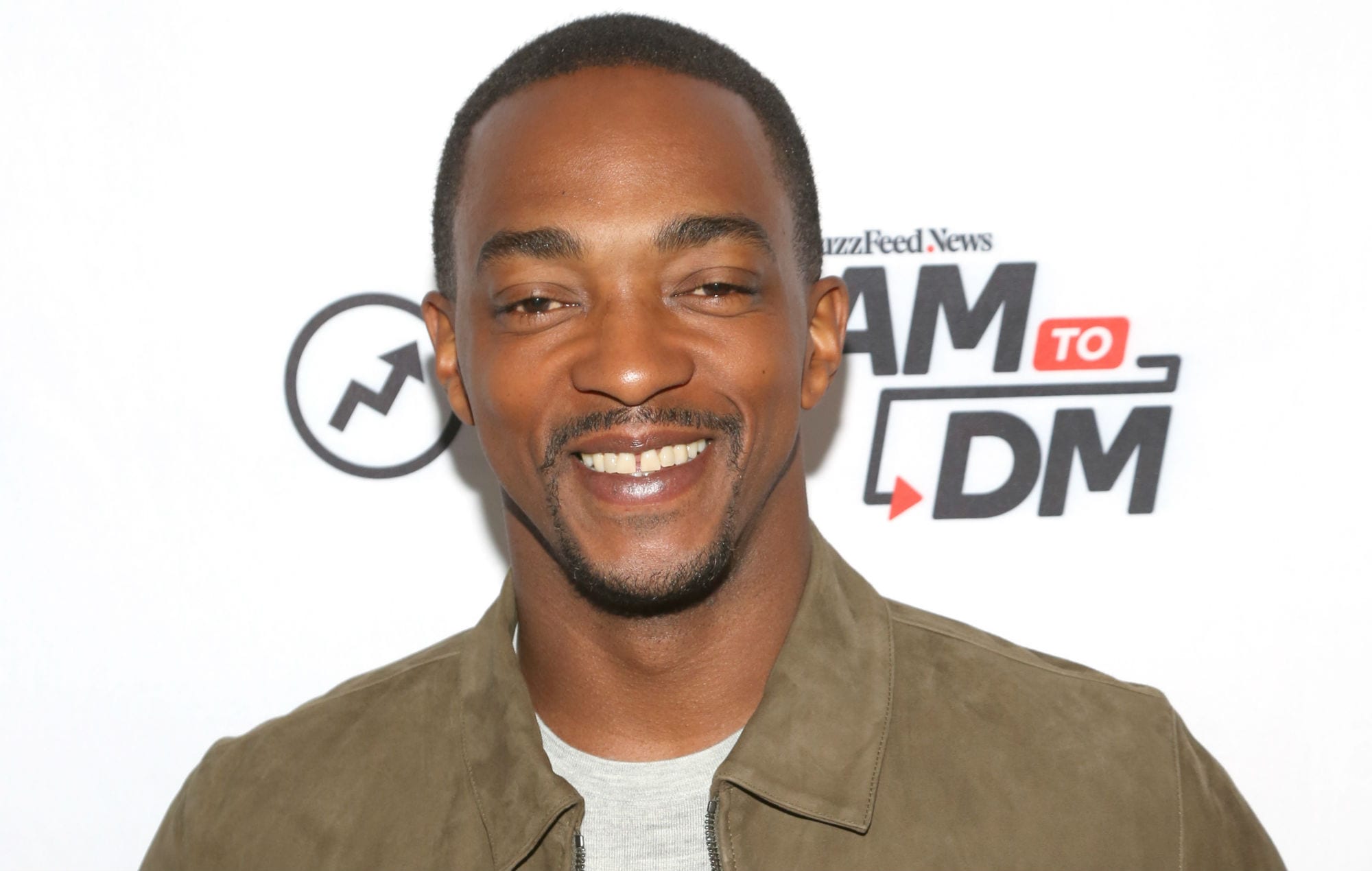 Anthony Mackie Net Worth in 2021

Anthony Mackie, in 2021, is worth 8 million US dollars. Well, right now, Anthony’s career is on fire. Anthony was paid just shy of $4 million for the Falcon & The Winter Solider show. His main project that has gathered Anthony the most popular in this industry has to be Sam Wilson, also known as The Falcon. About this project, it was announced by Disney that they would give away new series to the fans on the solo adventures of various side characters. It would help build a powerful insight into the establishment of a new phase that will bring them all together later in the franchise on the big screen. The Falcon and the Winter Soldier released on the streaming platform Disney Plus earlier on the 19th of March 2021. As for his future roles, Anthony Mackie has already booked his ticket with Netflix. It is announced that Anthony will do a role with the streaming giant in a project called Outside The Wire. It is an original film by Netflix that is all about the science and fiction genre.

As for the personal life of Anthony Mackie, he took the media by storm when he married Sheletta Capital. He and Sheletta have been together for a long time, and she is even his childhood sweetheart. The couple currently has four children together but are unfortunately divorced. They separated back in 2018. Anthony has won many awards in his career for which the actor is renowned. He has even been nominated for a variety of prestigious honors, such as the Independent Spirit Award for Best Actor in his film Brother to Brother. Later, The Hurt Locker has also landed him a nominee for the Best Supporting Actor in the same award category. Anthony’s career skyrocketed as soon as he was cast as Sam Wilson in the Marvel Cinematic Universe.

He made his first appearance back in 2014 as the iconic character in Captain America: The Winter Soldier. Before the Disney Plus exclusive series about his character’s adventure, Anthony Mackie has given appearances in many of the Marvel properties such as Avengers: Age of Ultron in 2015 then Ant-Man in 2015. He has also been cast in Captain America: Civil War in 2016, as well as Avengers Infinity War in 2018 and Avengers Endgame in 2019. Apart from Marvel, he has starred in All The Way, an HBO TV Film. Then he also was cast in Altered Carbon by Netflix in 2020, where did the role of Takeshi Kovacs in the series. As of right now, it seems like the actor is only focusing on his Marvel roles as Sam Wilson, The Falcon.

Also read: Preview: The Falcon and The Winter Soldier Episode 5