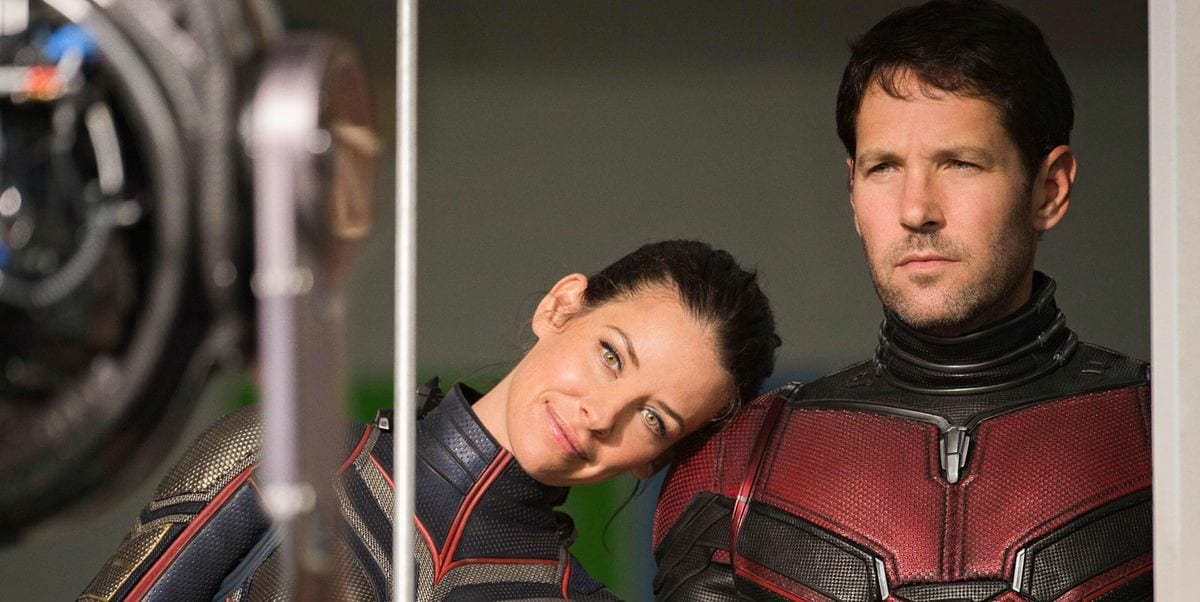 Ant-Man And The Wasp: Quantumania will be one of the last stages of Phase Four of MCU in the coming years. Although Marvel may try their best to keep the plot, cast, and any details of the film secret. But, the recent new Disney+ outings are making it clear where the MCU is headed and what role could Ant-Man’s third film may play in turn. So in case, you find yourself confused amidst this. Here we are breaking down everything we know about Marvel’s Ant-Man And The Wasp: Quantumania. Its release date, speculated plot, our prediction, and cast that may compensate for the third outing of our size-shrinking heroes.

Marvel switched the plug back in earlier this year after being lost for being lost with content to release in 2020. But when they did come back, they didn’t waste a single time to introduce what the new Marvel could look like after Infinity Saga. We already have the unique storyline of WandaVision, at the same time good-old superhero action in The Falcon and The Winter Solider. Now coming to aid was Loki which became the foundation of what the future looks like, and this heavily involves Ant-Man And The Wasp: Quantumania. We believe the film could have a major part to end this beginning. So let’s begin.

Ant-Man And The Wasp: Quantumania Plot

At the moment, Marvel has not revealed any specific plot details for Ant-Man And The Wasp: Quantumania. But we believe the title and the cast involved suggest a lot of things. First of all, Quantumania suggests we will have a lot of action going around in the Quantum Realm. The pivotal key that saved everyone in Avengers: Endgame will now have a much larger role in the MCU’s Multiverse. Plus, it has a lot to do with Loki’s web series actually. How? Let’s break it down.

Marvel has recently wrapped up Loki, the entire show that was built to introduce multi-verse and how it could play a bigger role in MCU. The finale of the show revealed the show’s big baddie played Jonathan Majors. The character as of now is referred to as He Who Remains whose scary villainous variants will now be shadowing over MCU. Jonathan Majors is playing the same character, who will be the villain for Ant-Man And The Wasp: Quantumania. 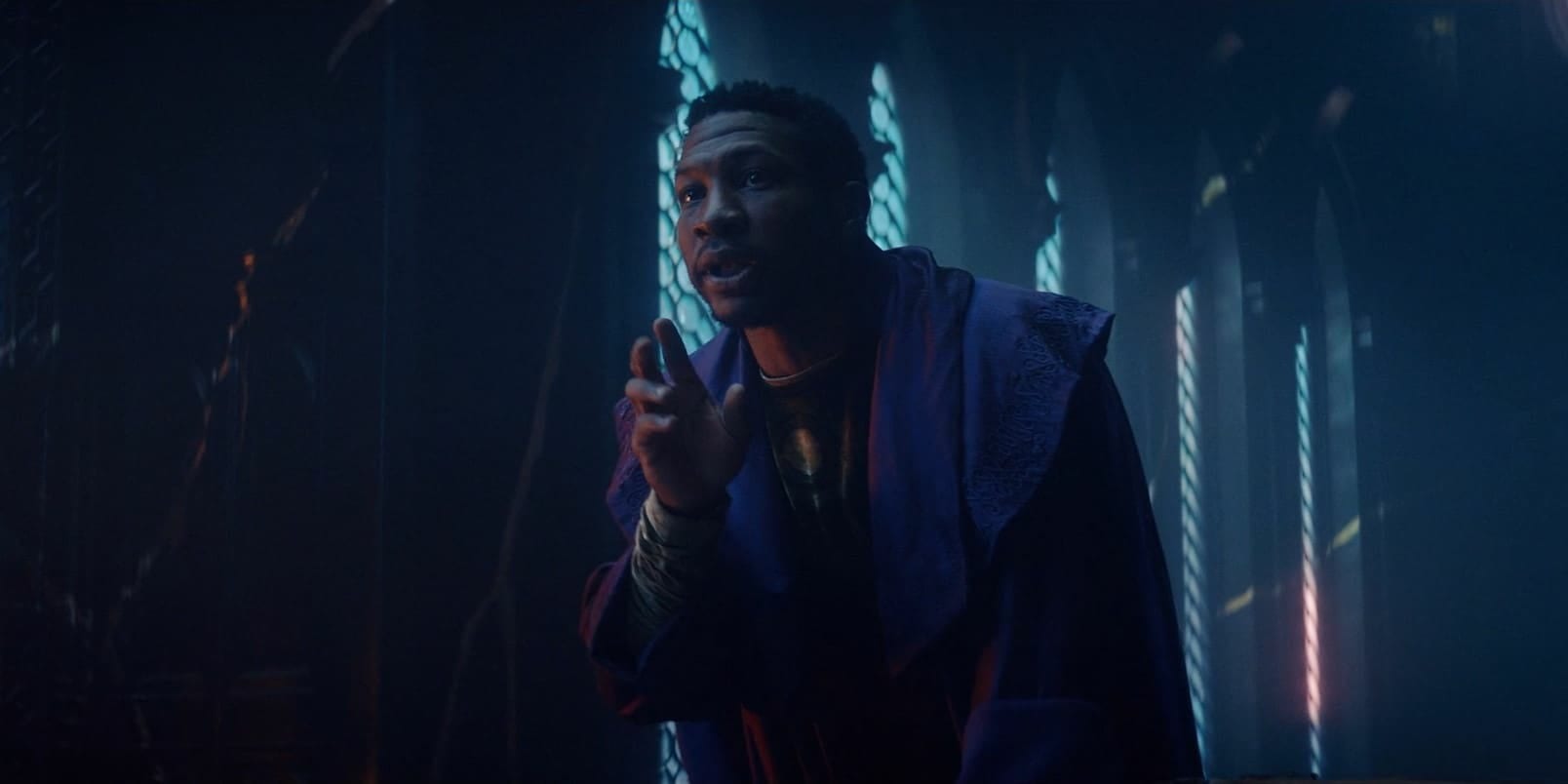 From Loki Episode 6 Featuring Jonathan Majors as He Who Remains, a.k.a. A Variant of Kang The Conqueror

Loki became the foundation for the multiverse, while Ant-Man and The Wasp: Quantumania could turn out to be the final stage for tangling the dots. Why? At the moment, only three movies are hinting to embrace the Multiverse affected in the show. First. Spider-Man: No Way Home because of its rumored and unique casting. Doctor Stange In The Multiverse Of Madness where the title suggests. The last stage could be Ant-Man and The Wasp: Quantumania because Quantum Realm is Marvel’s key to time travel which was the main focus of Loki, and also Kang The Conqueror being the villain means he has something to do with that space.

How Loki May Have Built Plot For Ant-Man And The Wasp: Quantumania?

So, coming back to the plot of Ant-Man and The Wasp: Quantumania, we may see Ant-Man and The Wasp battling Kang in order to defeat Kang, who might or might not have defeated the forces of Spider-Man, Doctor Strange, and Wanda Vision. Because when it comes to working of Quantum Realm. we know we have to call Hank Pym right who can actually step up to the future scientist Kang. 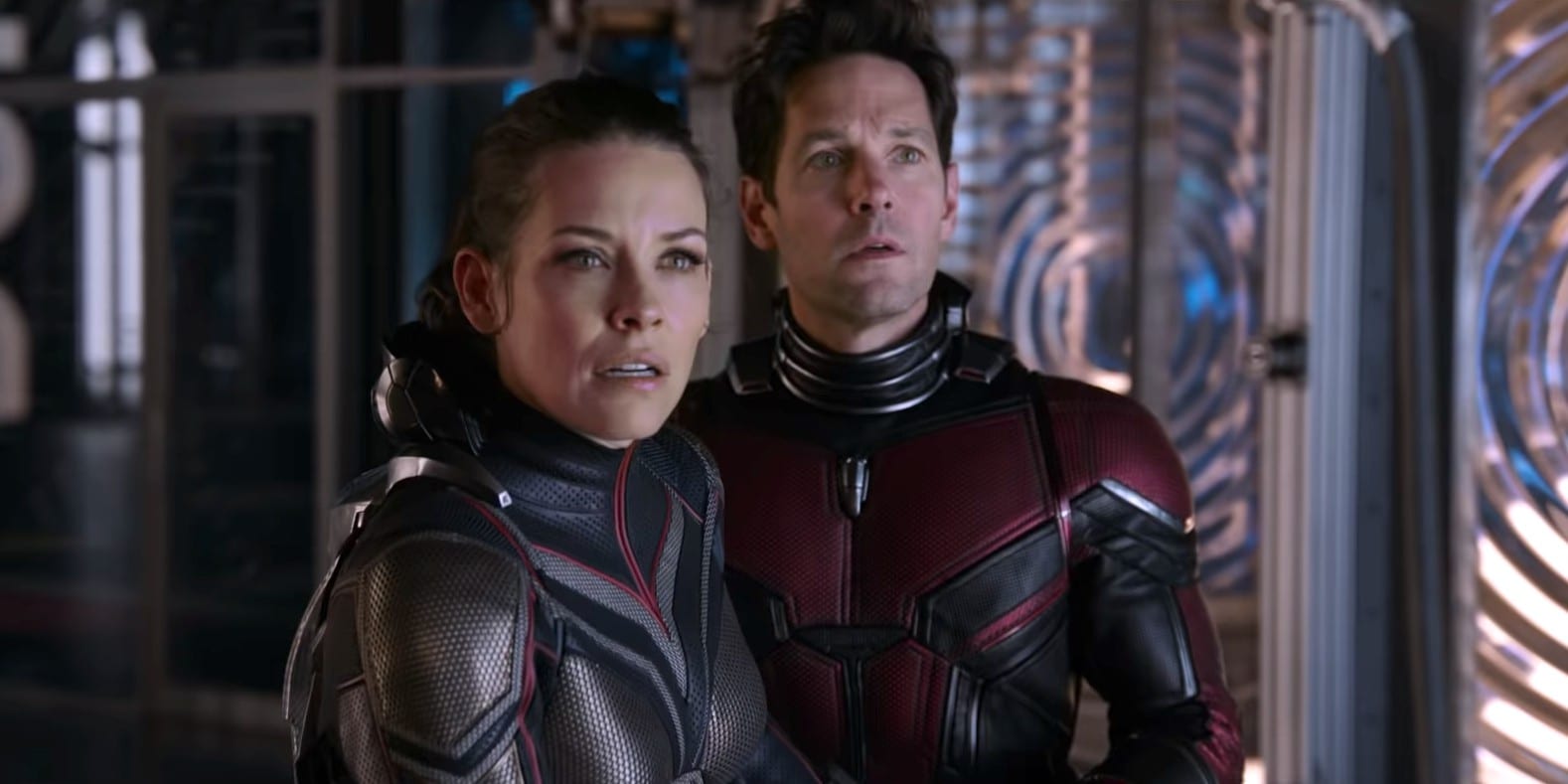 The third Ant-Man may also reveal a lot of secrets that Loki’s first season has left at the moment. Along with the plotholes that Spider-Man’s third outing and Doctor Strange’s second outing may leave. But we gotta see what they have to offer first. To get a better understanding of these points, you may refer to our articles of Multiverse Explained and how Loki will affect Marvel’s future timeline in the “also read” sections of this article.

Ant-Man And The Wasp: Quantumania is aiming to release on February 17, 2023. It will be the part of Marvel Cinematic Universe’s Part 4. Movies as Guardians of the Galaxy Vol. 3 and Fantastic Four will be next on the schedule. Marvel confirmed the third ant-man film in November of 2019. Peyton Reed is returning to direct with Paul Rudd starring again. Jeff Loveness is joining the film on the writing team this time. The rest of the cast returning and joining was announced by the end of the year. Thus, the film began development during the pandemic. The film is expecting to complete production by the end of 2022. 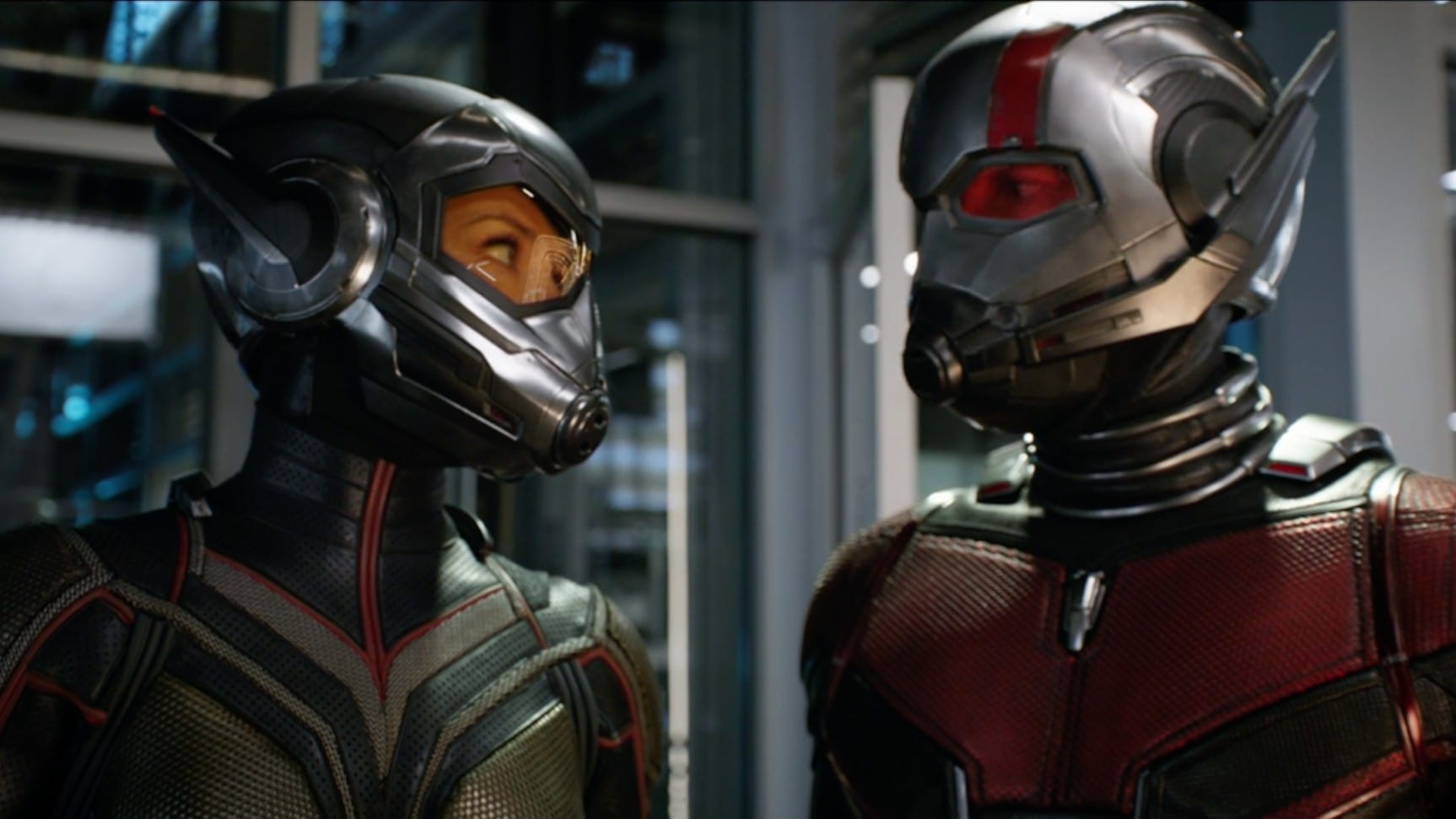 Even though Marvel has struck with pandemics already, leading them to push their plans. We are betting this release date of Ant-Man And The Wasp: Quantumania will be firm. For the very first time, an Ant-Man film is coming in earlier in a year instead of around June and July. But it’s Marvel’s new beginning, and we are embracing it for sure. With that being said, it is also one of the hyped films to follow the multiverse goals of the Marvel Cinematic Universe. Until then, you can stream Ant-Man and The Wasp’s previous movies and the entire Marvel catalog on Disney+.

Ant-Man and The Wasp: Quantumania Cast

The official cast of Ant-Man And The Wasp is at the moment led by Paul Rudd who is returning as Scott Lang a.k.a. Ant-Man. Joining Rudd is Evangeline Lily picking up the mantle of Wasp in the role of Hope Van Dyne. Michael Douglas will return as entomologist, physicist, the original creator of Ant-Man, and their mentor, Hank Pym joined by Michelle Pfeiffer as the original Wasp Janet van Dyne. Kathryn Newton joins the film as Scott’s daughter Cassie Lang.

Most importantly, as mentioned in the plot, Jonathan Majors joins in as Kang The Conqueror in Ant-Man and The Wasp. The time-traveling scientist from the 31st Century who is the variant of the villainous He Who Remains who created TVA and tried to stop the timeline from messing.