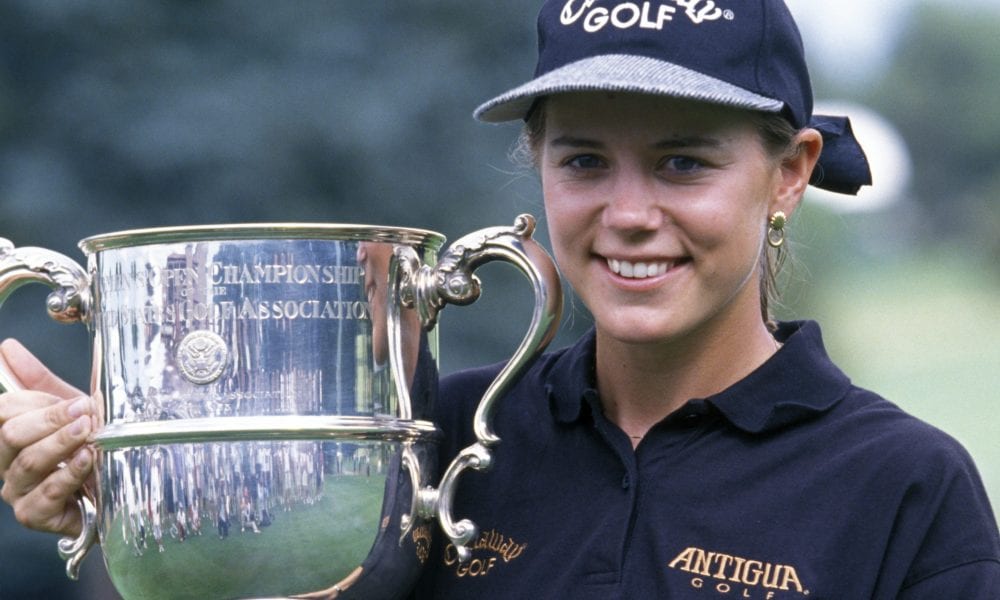 When it comes to naming the most successful female golfers in the world, Annika Sorenstam comes in the topmost of them all. The Swedish golfer who is retired now has made a very successful career in golf. She has been dominating the competition during her time as a golfer. Even after retiring from the popular sport, she still stands among the topmost golfers on the list. In her professional career as a golfer, she has a total of 90 international wins to her name. The winnings in her career not only make her one of the best among the top female golfers. But she is also considered as one of the top ten best golfers among both male and female golfers of all time.

Records and success like this also bring in a lot of earnings and fortune over the years. Sportspersons and Athletes have mostly been known to get a lot richer by the time they take retirement from their respective sports. And so is the case with Annika Sorenstam. In her long career of 16 years, she has made a big net worth for herself. Knowing the class of a player she has been, her fortune tells us a lot about her success over the years. Therefore, we are going to have a good look at her net worth and earnings from her golf career. So stay tuned and keep on reading till the end. 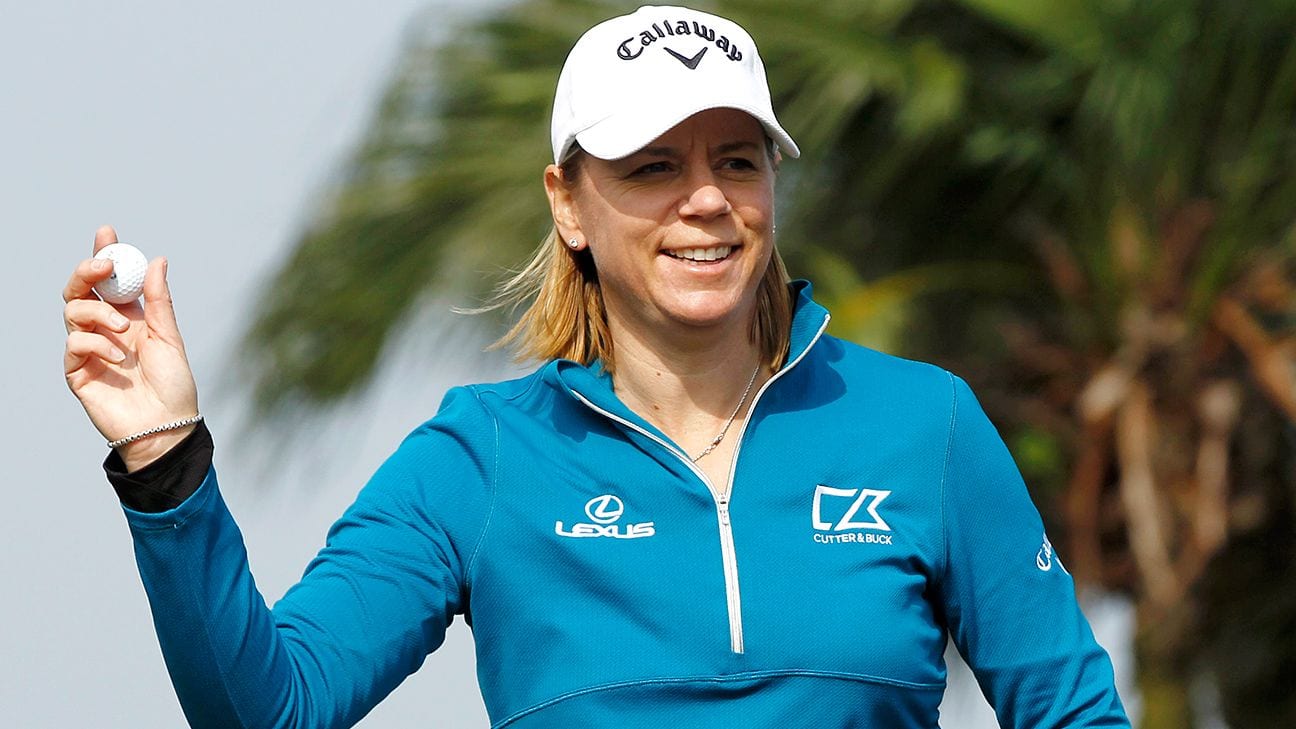 Annika Sorenstam has made quite a name for herself in the prestigious sport of golf. With a huge number of wins in her golf career, she earned a lot of big fat checks too. This is why Annika Sorenstam’s net worth is around $40 million as of 2021. However, this huge net worth did not come only from her golf tournament winnings. Sportspersons like Annika get a lot of sponsorships and brand endorsements during their sporting career. And she was no exception. Annika has been a part of various brand deals which have contributed to her earnings in all these years.

Also, she has her clothing line by her name which brings in a notable amount of earnings. Annika has had the most popular brands sponsor her over the years. Some famous and big names include the expensive watch brand Rolex. The popular golf manufacturer giant Callaway has also sponsored Annika Sorenstam during her career. Other than sponsorships, she also has several other business ventures which contribute to her earnings. 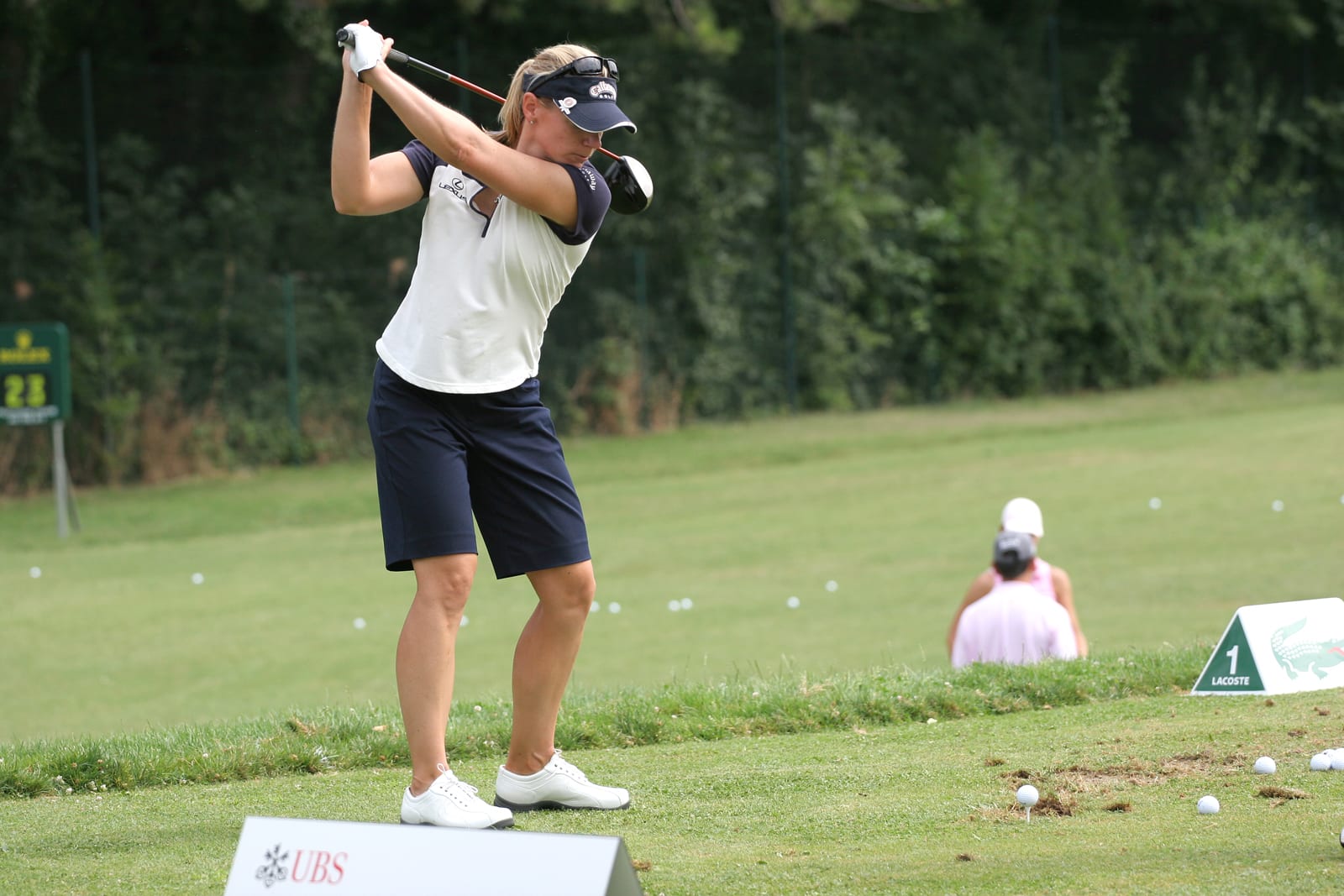 Annika Sorenstam’s Net Worth is $40 million

To name a few, she has a wine business in partnership with a well-known winery in California. Furthermore, Annika also opened up a golf academy with the name “The ANNIKA Academy” in the year 2007. Unfortunately, the academy did not go on for long and closed in May 2016. Although, she still has many more ventures going on which generate a lot of income for her every year.

Annika Sorenstam was born on 9 October 1970. She hails from Bro, Stockholm County, Sweden. Along with her younger sister Charlotta, she became the first duo with $1 million on the LPGA Tour. Likewise, Annika turned professional in the year 1992. In her career of over 20 years, she has won various accolades. Some of them are ” Player of the Year” awards eight times. Likewise, she won six Vare Trophies. In the meantime, she became the only female golfer to shoot a 59 in competition. Consequently, Annika has made various records in her career. Also, she became the first woman after 1945 to play in a PGA Tour.

The major achievements in her life came in the years 2020 and 2021. After retiring from the game in the year 2008, these two honors made her career worthwhile. In the year 2020, Annika was made the president of the International Golf Federation. However, she took over her position on January 1, 2021. Likewise, she got the Presidential Medal of Freedom from former American President Donald Trump. 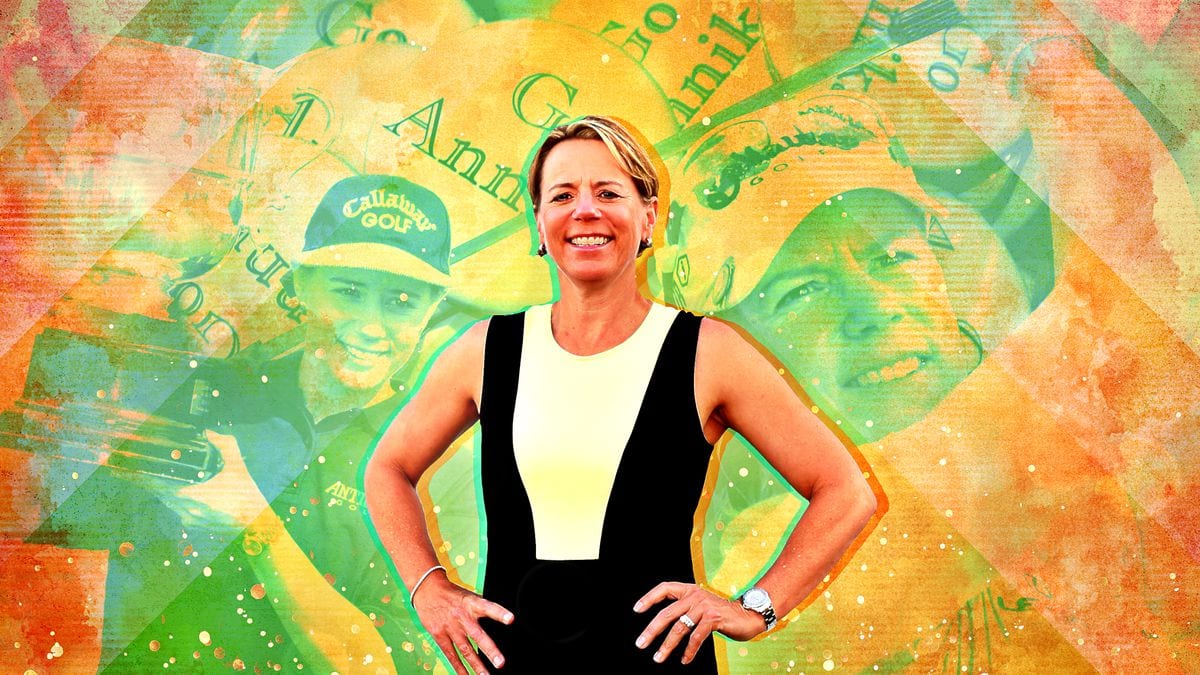 Over the years, Annika has brought laurels to her country. She was an amateur player for the Swedish national team from the year 1987 to the year 1992. Even after almost 13 years of her retirement, Annika Sorenstam is still has a higher place among the top golfers of all time.

Also Read: Who Is Jack Wagner Dating, Are The Rumors of His Marriage True?