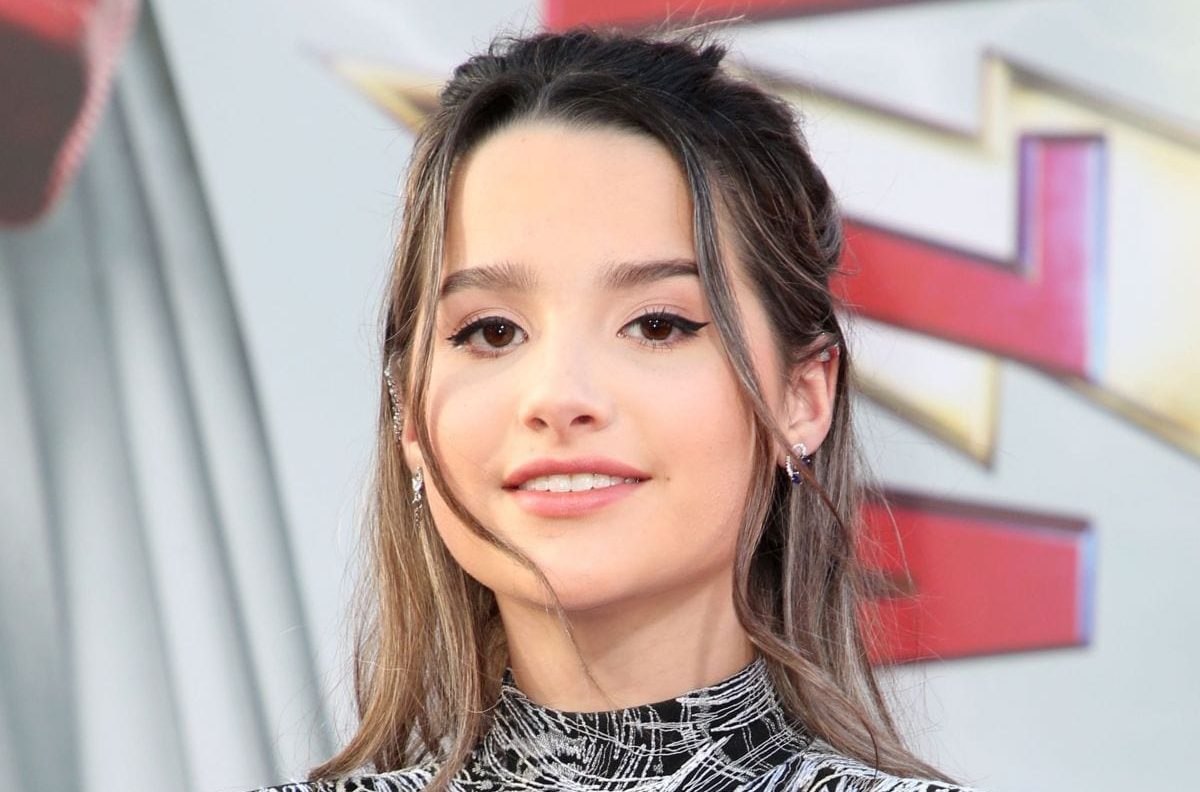 The TikTok star Annie Leblanc is known for her vlogs, music videos, and more. She is considered one of the most famous teens in the world and started her career at the tender age of four. Leblanc’s real name is Juliana Leblanc, and was born on the 5th of December 2004 to parents Billy and Katie in Augusta, Georgia. She also has two siblings. A younger sister name Hayley Noelle and an older brother Caleb Logan. But unfortunately, Caleb passed away in the year 2015 due to a heart condition named Hypertrophic cardiomyopathy at the age of 13. When Leblanc was 2 years old, she started taking gymnastics classes. And a year later, her family started posting her videos online. She continued her training as a gymnast until the year 2017.

Before moving to Los Angeles California, Leblanc used to live in Severna Park, Maryland. The move took place so that she could continue doing music and start acting too. In the year 2017, it was speculated that she was in a relationship with the social media star Hayden Summerall. The fans gave this couple the nickname of Hannie. And they also created some fictional and complex storylines about how the two met and about their High school relationship. The fans also photoshopped thousands of pictures of them. But in the year 2018, she wrote that she is not in a relationship with anyone. In the following years, she revealed that she was dating the actor Asher Angel. But the two ended their relationship in May 2020. And the same year, she stopped using her nickname Annie and started using her real name, Julianna. 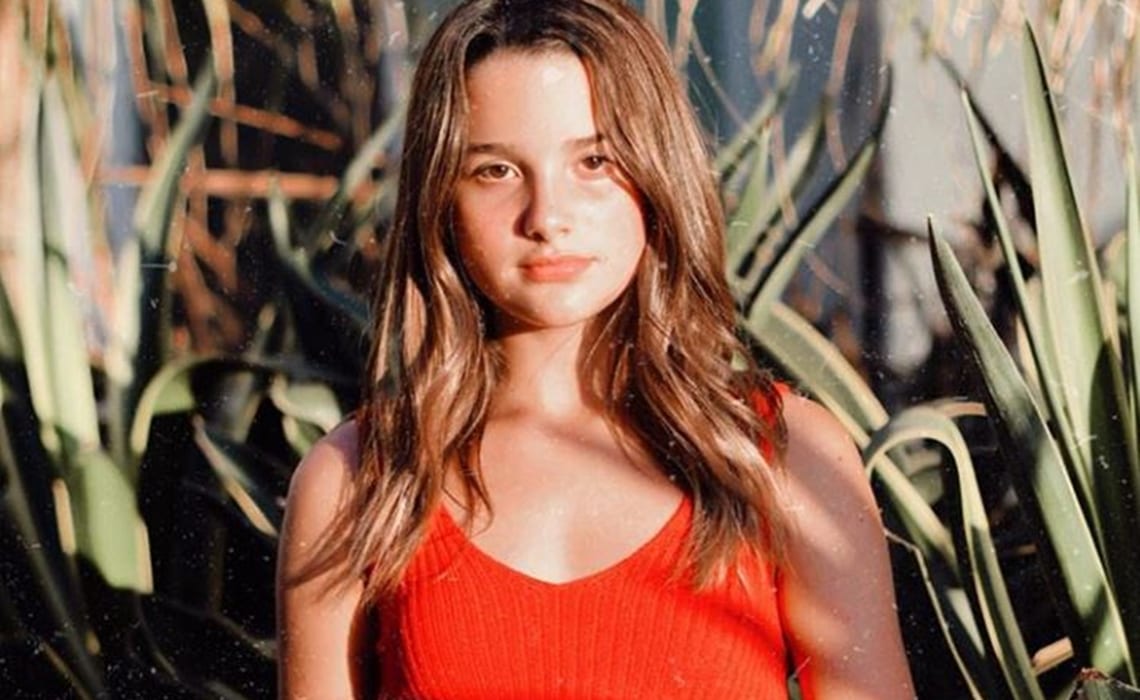 She is well known for her role in the Chicken Girls as Rhyme on YouTube. The show can be seen on Brat TV YouTube Channel. The makers of this series also released a movie by the same name. Annie’s performance on this show was loved and appreciated by the audience a lot. She also played a role in the show A Girl Named Jo.  She has also got an award for Muser of the Year in the year 2018 at Shorty Awards. And she also won Choice Music Web Star at the Teen Choice Awards. She starred in the Nickelodeon series Side Hustle as Lex.

And she has also worked on a travel channel. She has also worked as an executive producer for the Chicken Girls and A Girl Named Jo. On her YouTube, she has Annie LeBlanc has more than 3.81 million subscribers and 464 million views and counting on her YouTube channel. She started uploading videos on YouTube on the 22nd of October, 2008. Her content usually includes her music videos, vlogs, and funny content. She has also worked on one of the youtube originals, We Are Savvy. The list of her songs includes Ordinary Girl, Picture This, Two Sides, Little Do You Know, Play Nice, Who Are You, Stay, and Love At First Sight.

She was also featured on her boyfriend Asher Angel’s song named Chemistry on his youtube channel. The song was loved by the fans, and they also enjoyed watching the chemistry of this cute couple a lot. Leblanc’s sister also has a separate account on YouTube. And they also upload family vlogs on their channel. She is also super active on Instagram and TikTok. She has more than 8.5 million followers on Instagram and more than 15.4 million followers on TikTok.

Annie Leblanc Net Worth and Sources of Income 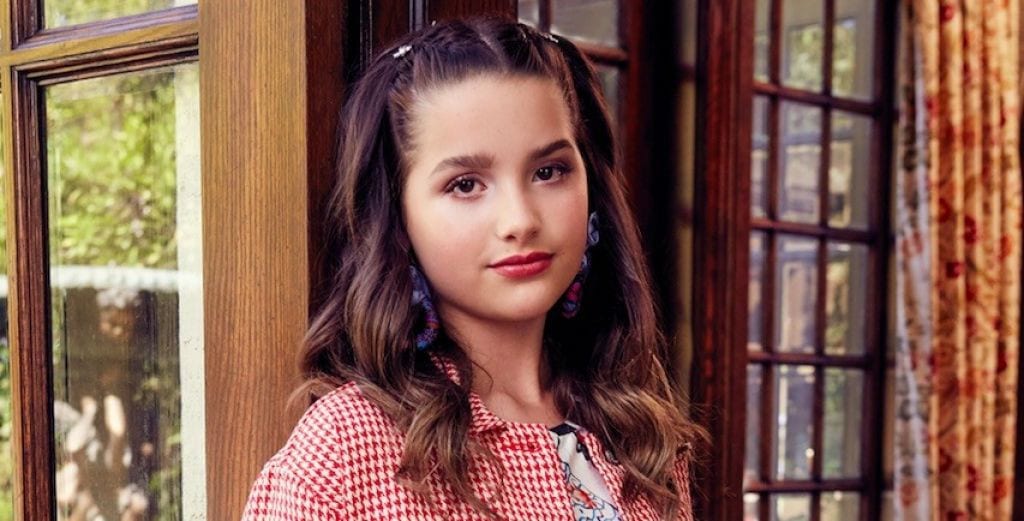 After she started her career on YouTube and social media, she has amassed a huge fortune after spending so many years in this industry. Her total net worth sums up around 500 thousand dollars. This includes all her assets, possessions, and investments. Most of her income is from YouTube and other endorsements. She charges a huge chunk of money for all her shows. And she also earns a bunch via brand endorsements. Even her vlogs get her a ton of cash. She also sells her own merchandise and goodies, which is also one of the sources of her income. And she has also endorsed the famous brand Beats. All of this has added up to her total net worth.