Anni-Frid Lyngstad Net Worth: About The Singer’s Wealth 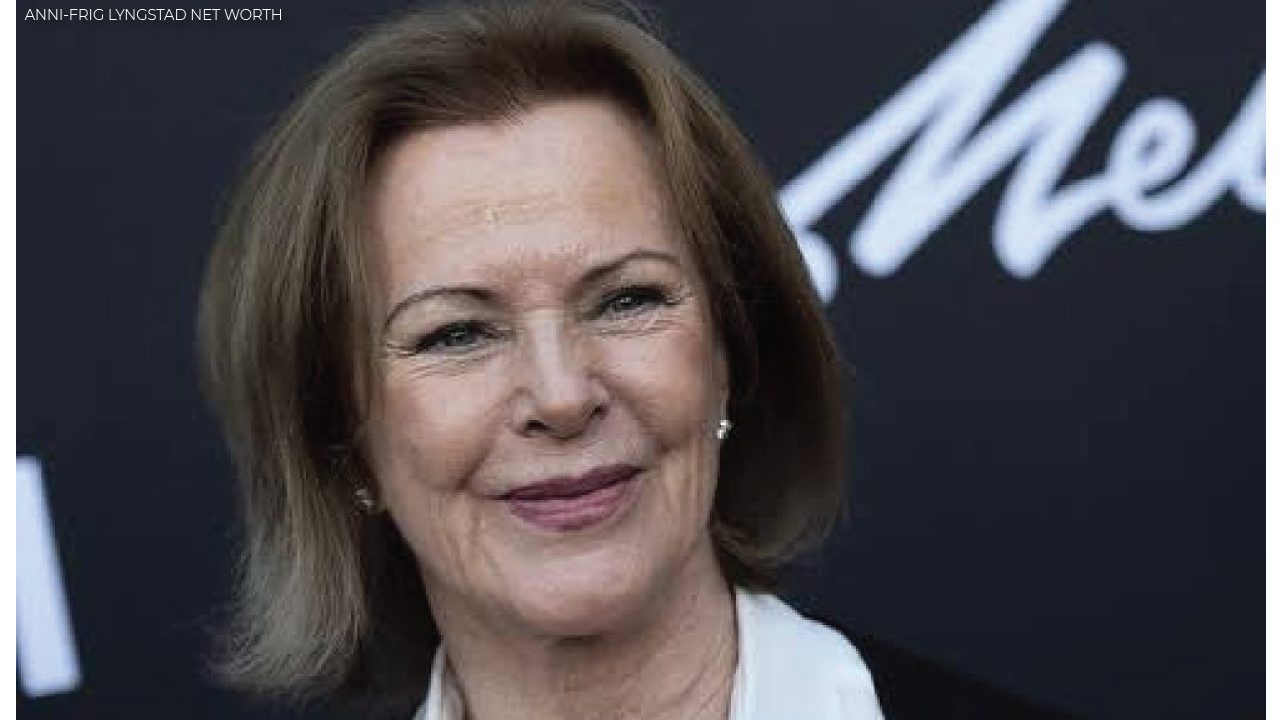 What is Anni-Frid Lyngstad’s Net Worth? Well, Anni-Frid Lyngstad, known by her nickname Frida, is a singer as well as a songwriter who later became popular as a member of the Swedish band ABBA. At the age of 13, she accelerated her singing career, and in 1967, she received the title of the Swedish national talent competition New Faces and received a recording contract. After releasing several records, she took part in Melodifestivalen, the Swedish Eurovision song contest, in 1969 and took fourth place. There she met her future husband and ABBA bandmate Benny Anderson. Benny produced Lyngstad’s debut album named Frida in the year 1971, and a year later, Anni-Frid Lyngstad got ready to work with Benny’s friend Bjorn Ulvaeus and his girlfriend Agnetha Faltskog in the ABBA band.

ABBA is known to be evergreen as well as one of the most iconic bands of all time. The band has been at the top of the charts between their golden year of 1974 and 1983, with some of their hits which were sold over 150 million copies. ABBA earned most of its fortune through decades of touring and performing. However, group sales increased significantly after movies and TV shows. After the success of the ABBA band, members of the same, namely Agnetha Fältskog, Benny Anderson, Anni-Frid Lyngstad, and Björn Ulvaeus, saw fame at another level and became multimillionaires too. But what is Anni-Frid Lyngstad’s net worth? This article will let you know all about her net worth, biography, personal life, and much more. So read the full article to find out more such interesting facts!!

Anni-Frid Lyngstad is estimated to have earned a net worth of $300 million. Her previous earnings came from record sales of more than 370 million albums. And live concerts performing for one of the most successful pop groups in the world between 1972 and 1982. Her fortune doubled after she married Prince Ruzzo Reuss, an architect living in Switzerland and a member of the German royal family.

Anni-Frid Lyngstad was born in Bjorkasen, Ballangen, Norway, in 1945 to Norwegian mother Synni and German father, Alfred. When she was one year old, Lyngstad left her hometown in Norway with her grandmother and settled in the Harjedalen region of Sweden. Eventually, her mother Synni also joined them and later moved to Malmköping. When Synni died shortly after kidney failure, Lyngstad was raised by her grandmother. In 1949 the two moved to Torshalla, where Lyngstad’s grandmother worked as a tailor.

Lyngstad showed her musical talent from an early age and often sang in front of her class at school. She soon became known locally for her vocal skills. At the age of 13, she landed her first job as a dance troupe singer with the Evald Ek’s Orchestra. Lyngstad also began taking singing lessons from opera tenor Folke Andersson. She later worked with a jazz band that included artists such as Duke Ellington and Glenn Miller. In 1963 Lyngstad became the lead singer of the Gunnar Sandevarn Trio and formed her own band named the Anni-Frid Four.

Anni-Frid Lyngstad is married to Benny Anderson after meeting in a 1969 concert. The couple lived together until 1971. However, they did not marry until October 6, 1978, amid ABBA fame. After only two years of marriage, they separated in 1980 and divorced in 1981.

In the year 1964, before meeting Benny, she got married to musician and salesman Ragnar Fredriksson at the age of 18. They got separated in the year 1968 and officially divorced each other in the year 1970. Coincidentally, her grandmother died on the same day at the age of 71. She then moved to Switzerland in 1986 and lived with her boyfriend, who is a designer and prince of Plauen named Prince Heinrich Ruzzo Reuss. Anna resides with Ruzzo’s family mansion in Fribourg.

In 1992 she married Ruzzo and became the stepmother of Prince Reuss’s two twin daughters. In October 1999, Ruzzo died of lymphoma, leaving behind Anni-Frid, who is recognized as the widow of Princess Reuss. Currently, she shares a house with her British boyfriend Henry Smith, who resides in Zermatt, Switzerland. Anni-Frid has two children with Ragnar, who are Hans (born 1963) and Ann Lise-Lotte (born 1967). Tragically, at the age of 30, Anna died in a car accident in New York.

In 1982 Lyngstad won the Swedish Rockbjörnen Music Award for best artist. She was inducted into the Rock and Roll Hall of Fame in 2010 as a member of ABBA and represented the band in their acceptance speech along with Benny Anderson. She received the Eskilstuna Music Award for her “pioneering career” in 2014 and also a significant contribution to popular music as an “icon,” which has left an indelible mark on music history.

Also Read: Shang Chi Release in India on Disney Plus Hotstar: All About it