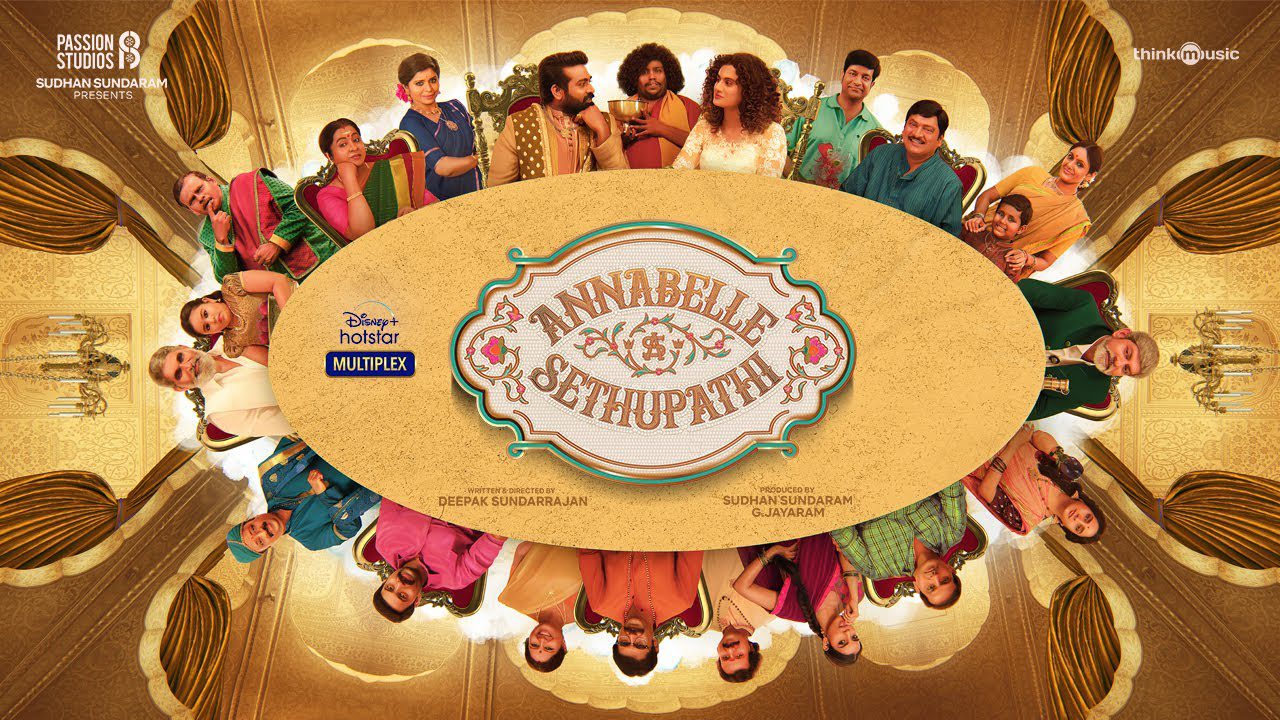 Annabelle Sethupathi is all set to drive movie lovers and viewers crazy. The whole team was preparing for months for this movie, and it appears that their hard work may pay off. A few days ago, the first poster of the movie was posted on the social media handles in which the ‘Thappad’ star, Taapsee Pannu, was with the south superstar, Vijay Sethupathi. Further, a trailer was also released recently. Moreover, the crew and people behind the movie are excited the same as the fans. Annabelle Sethupathi is a horror movie with a sprinkle of stomach-aching humor. Also, the movie’s launch will be in different languages as trailers are airing on youtube in different languages. The languages are Tamil, Malayalam/Telugu, and Hindi.

Vijay Gurunatha Sethupathi Kalimuthu, also known as Vijay Sethupathi, is an excellent actor who contributes to different hits. Also, Taapsee Pannu is famous all over Northern India for her remarkable acting in the eye-opening movie “Thappad”. Vijay Sethupathi is playing a character of a romantic king, whereas Taapsee will be in a dual role. Her role is quite interesting, like at one time she is a queen, and the next moment, she is a modern burglar. To know more about the movie, read on.

Annabelle Sethupathi, the most awaited movie, will release on 17th September 2021. The team let out the announcement on Twitter. Also, the actress took the trailer video on did a post on her Instagram, and wrote, “Kelambidichuppaa kelambidichu! Peyellaam koottamaa kelambidichu. Enge? Inga! #AnnabelleSethupathi streaming in Tamil, Telugu, Hindi, Kannada, and Malayalam from September 17 on @disneyplushotstarvip.” 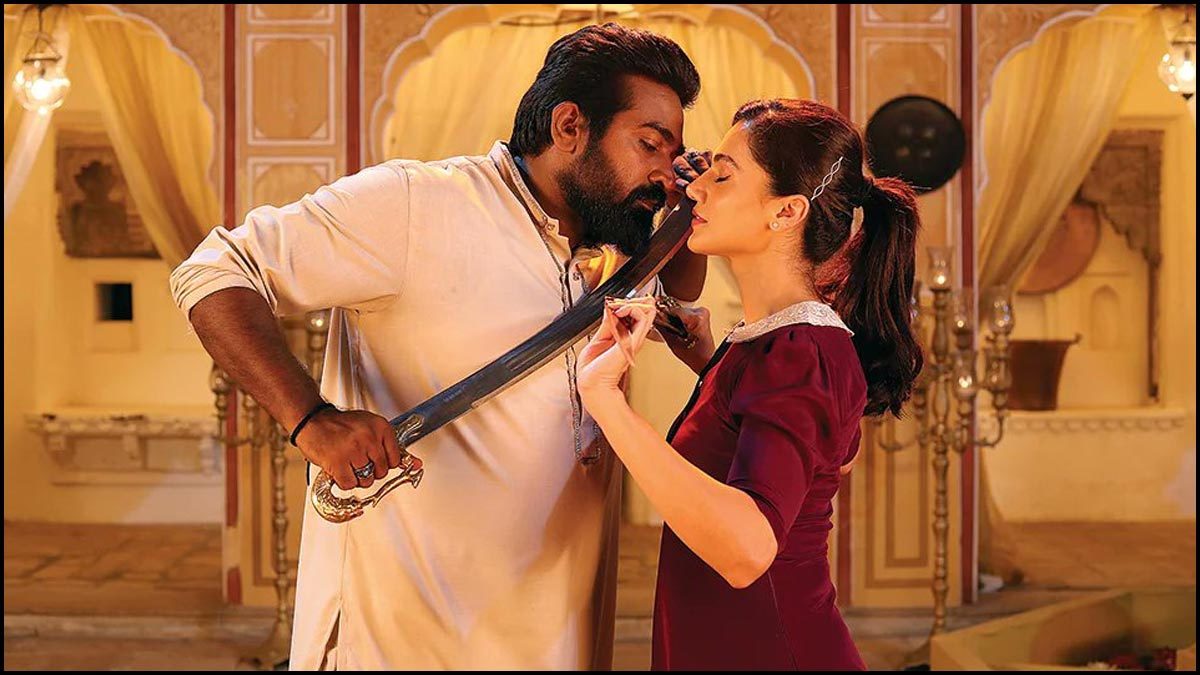 The movie has a different name for the Hindi viewers. In the multi-lingual movie, Annabelle Sethupathi will be known as Annabelle Rathore for the Hindi-speaking viewers. So, what’s in the trailer? If we conclude through the trailer, then the movie appears to be highly predictable, and the jokes might appear old and not so funny. But let’s appreciate their hard work and have a look at the trailer.

There is a king in the movie who made a beautiful palace in 1948 for her lover, Annabelle. She is a glamorous queen, and they are planning to marry each other. Different professional architects around the globe worked hard to make the palace unique. Further, attracted to the palace’s beauty, a villain wants to buy that palace at any cost, but the hero refuses.

Fast forward to the present time 2021, there is a family with Taapsee Pannu as their daughter. Everyone claims that the palace is haunted, but Taapsee bet to live there for a night with the ghosts. Further, in the palace, Taapsee meets a bunch of good ghosts who are trapped in that palace. Also, to get out of the palace, the good ghosts want the help of Taapsee, so they try their best not to let Taapsee know that there are ghosts in the palace.

All About Cast & Crew

Taapsee Pannu and Vijay Sethupathi are in the lead roles, and other actors are Radhika Sarathkumar, Devadarshini, Madhumitha, Subbu Panchu, and Yogi Babu. Furthermore, these actors, except Taapsee and Vijay, are not so famous as the lead actors. Still, it would be unfair to underestimate their acting in the movie as they did their best, and the trailer looks interesting, though, the plot remains predictable. 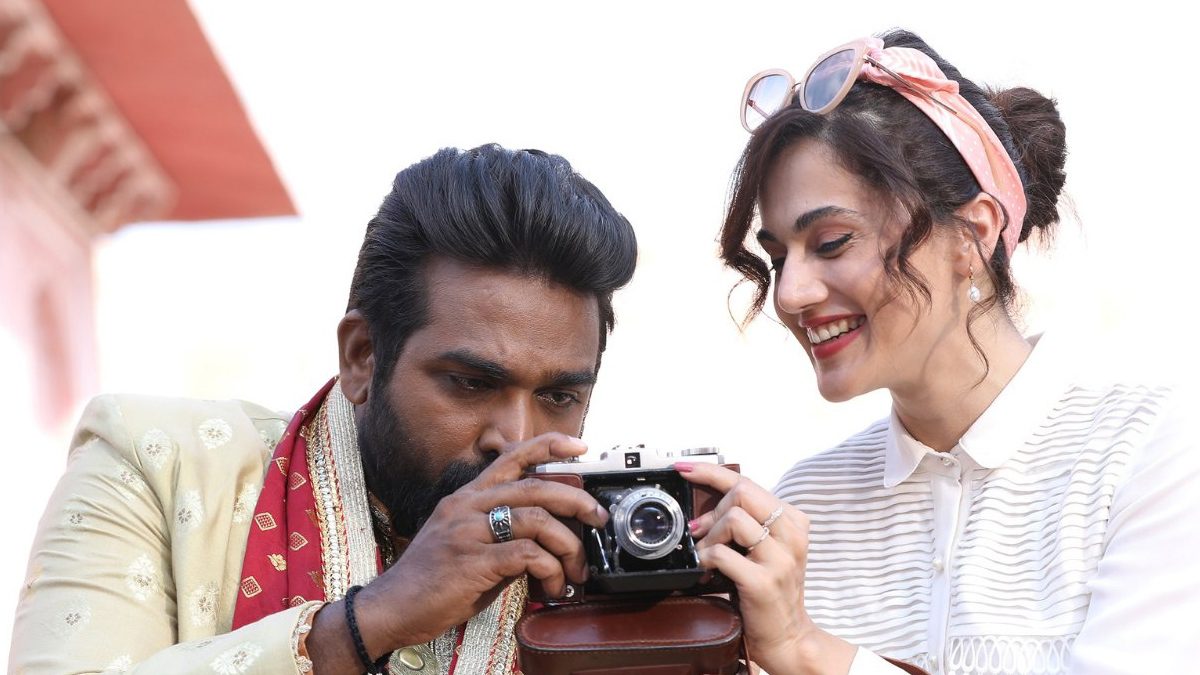 Where to watch the movie?

The movie will release on an over-the-top (OTT) platform, the most preferred platform of today’s era. According to the makers, the movie has family-friendly content so they want to make it easy for every family to watch it as they know that still many don’t have the subscription to other expensive platforms like Netflix and Amazon Prime. Therefore, they will release the movie on Disney+Hotstar.

Tony Lopez Age: How Old Is The TikTok Star?