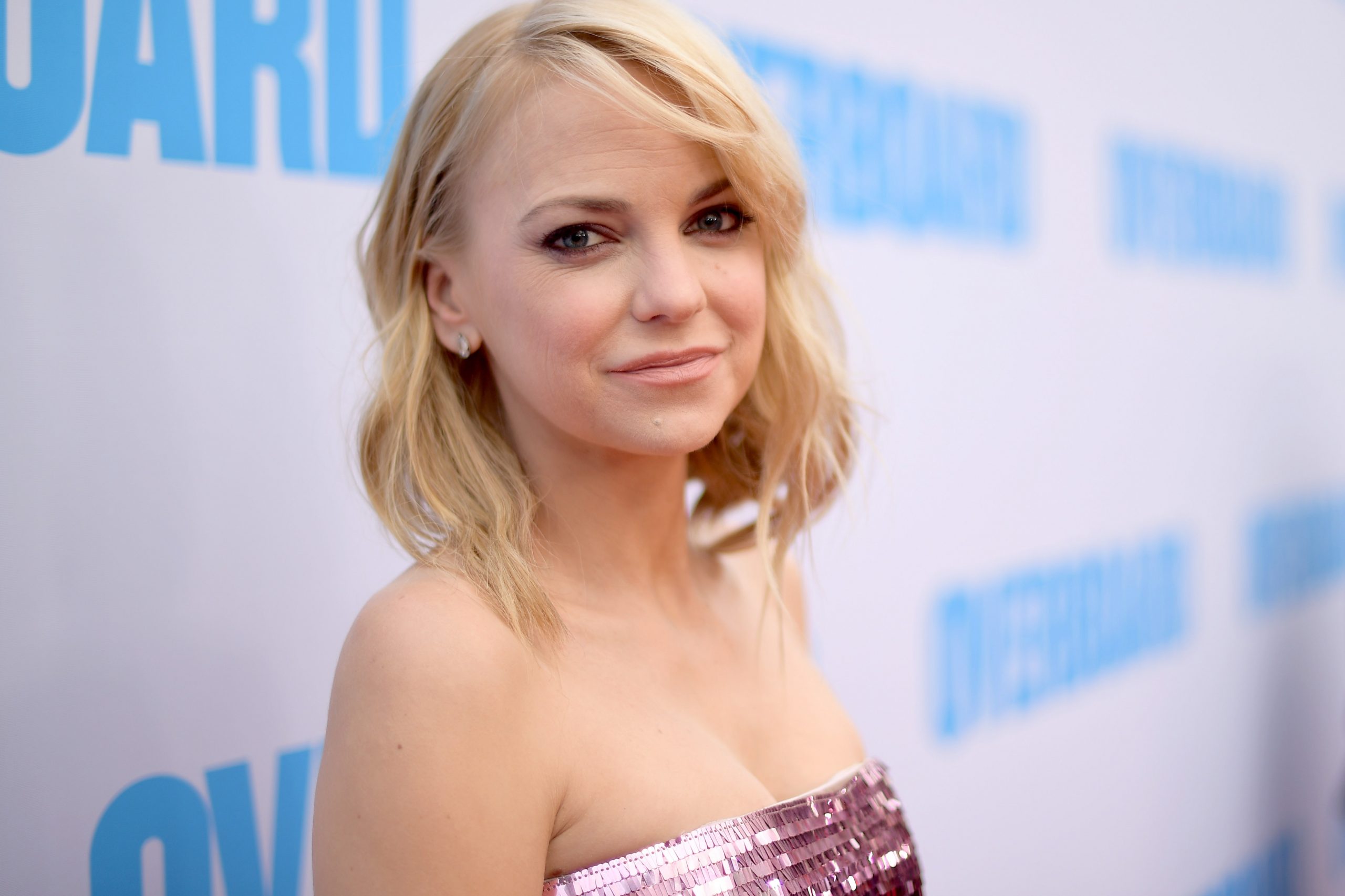 Who is Anna Faris’ Boyfriend? Before we answer that, let’s have a brief background on Anna Faris herself. Praised as one of the most talented comic actresses of her generation, Anna Faris is more often than not compared to Lucille Ball. Lucille was the producer and star of “I Love Lucy” and other Lucy-related sitcoms. Faris also has her own advice podcast called “Anna Faris is Unqualified!” and based on the same name, her memoir, “Unqualified,” became a bestseller in the U.S.

Though not surprising, as the entertainment industry is full of heartbreaks, divorces, and new relationships, Anna, too, has had her ups and downs in her dating life. Recently on her podcast, Faris revealed something that has confirmed her relationship status. In the past, Anna has gone through two marriages with actors Ben Indra and Chris Pratt. She has even revealed that at one point in her relationship, she had been cheated on, but she has not shared who it was. Anna Faris’ dating life is further explored below.

Who is Anna Faris’ Boyfriend?

Anna Faris is currently married to her boyfriend-turned-husband, Michael Barrett. In July 2021, Anna Faris spilled the news of her relationship with cinematographer Michael Barrett. She divulged the news on her podcast “Unqualified”. During the podcast, she revealed that she couldn’t say Michael was just her fiancé any longer. She said that Michael was now her husband. The couple eloped at a local courthouse in Washington State. Anna is currently 44, and Michael is 51. They had been engaged long before the news of the engagement broke out in January 2020. 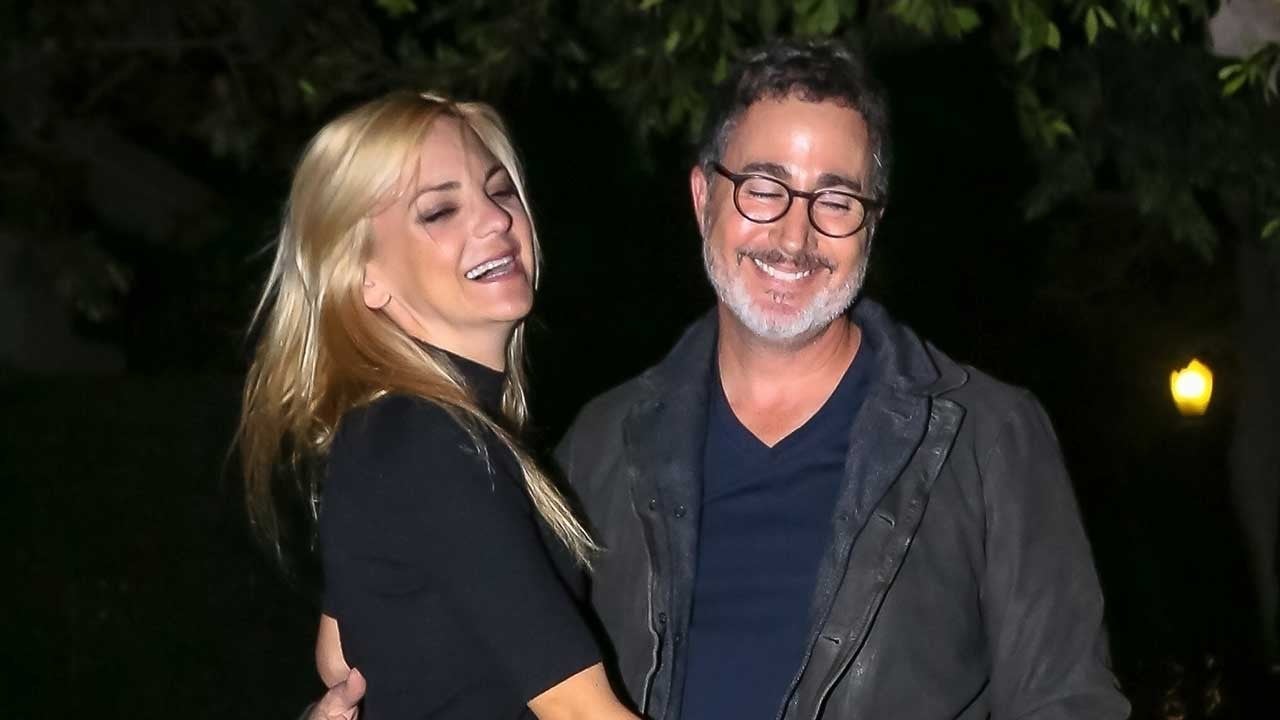 Faris began seeing Michael Barrett just after a few months of splitting up with her former husband, Chris Pratt. She had met Michael on the sets of the romantic comedy “Overboard” in late 2017. Anna confirmed her engagement in 2020, saying that Michael and her share a special kind of intimacy with each other. Faris also shared that the two are introverts in a very similar way. The actress has kept her relationship always secret, and her co-star from “Mom” Allison Janney only found out about it when she spotted a diamond ring on Faris’ finger. Janney was the one who accidentally revealed Anna and Michael’s engagement in January. It is also known through Anna’s podcast that the pair had kept their marriage from their families until recently. Michael Barrett has two children.

Before Michael Barrett, Anna was married to Chris Pratt, famous for playing the role of Star-Lord from Guardians of the Galaxy. They had met while working on the film, “Take Me Home Tonight”. They both starred as a couple in the film. Shortly after, the two started dating and, in 2008, got engaged. Acting on impulse after a friend’s wedding, the two eloped on July 9, 2009. They had a small private ceremony in Bali, Indonesia. It seems Anna has a thing for eloping, haha! The couple has a son, Jack, who was born on August 25, 2012. Jack had a premature birth and was in NICU for a month. However, the pair announced their split in August 2017 and filed for divorce by the end of that year. 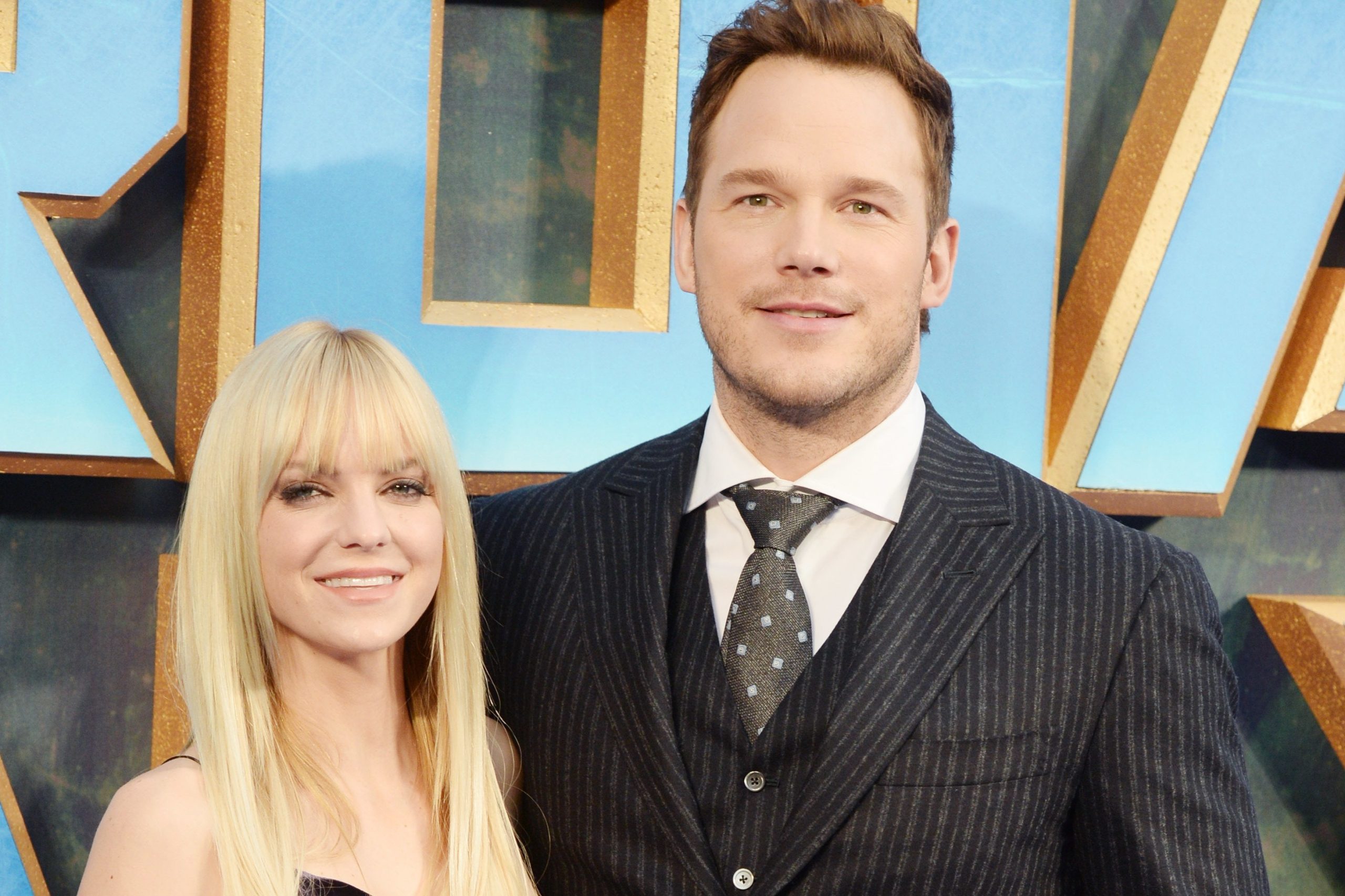 Anna Faris’ first husband was actor Ben Indra. She met Ben while shooting for her feature film debut, “Lovers Lane,” in 1999. They dated for six years and got married in 2004. The two separated in 2007, citing irreconcilable differences. Later, Anna shared in an interview in 2011 that the reason for their split was her flourishing career and Ben’s declining career. She said that this destroyed her marriage and that the divide became too great. Ben’s acting career ended in 2005. Their divorce was finalized in 2008. 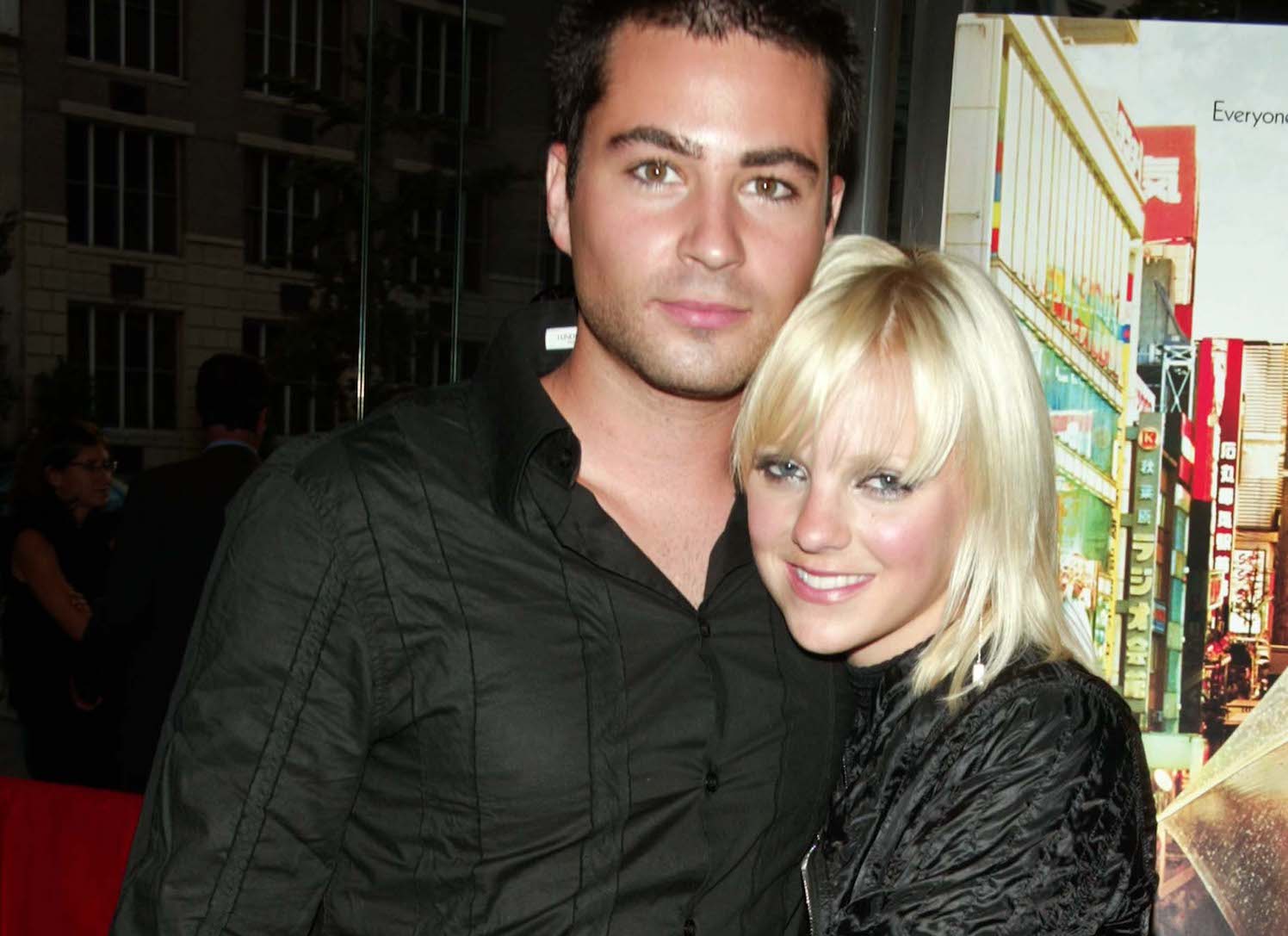 Anna Kay Faris was born on November 29, 1976, in Baltimore, Maryland. She is particularly known for her role as Cindy Campbell in the “Scary Movie” film series. Other than that, she is also famous for playing the lead role of Christy in the CBS sitcom “Mom”. Her notable films include The Hot Chick, Brokeback Mountain, Lost in Translation, Just Friends, Smiley Face, The House Bunny, What’s Your Number?, and Overboard. Faris is often complimented for her talent as a comedy actress, with some publications even stating that she is a gifted and likable comedian who tends to be the best element of many terrible movies.

Also Read: Moneybagg Yo Girlfriend: Is He Dating Megan Thee Stallion In 2021?