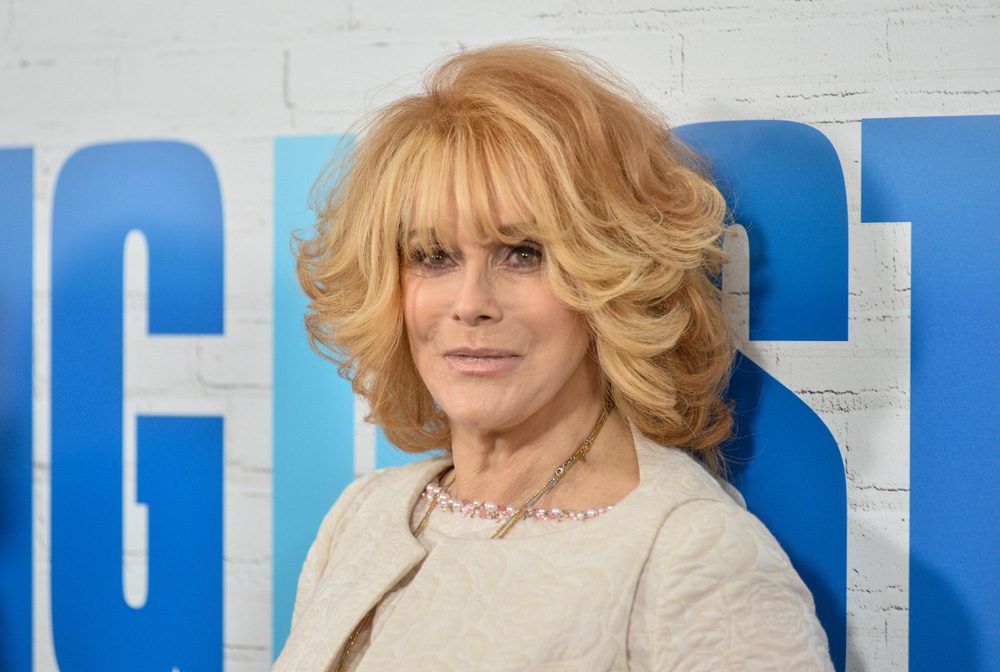 What is Ann Margret’s Net Worth? Ann-Margret Olsson, popularly known as Ann Margret, was born in Sweden on April 28, 1941. She was nicknamed Slugger. She is of Swedish-American descent and is a well-known actress, singer, and dancer. Everything from Ann Margret’s Net Worth to her personal, professional life will be discussed in this article. Ann Margret has had an incredible career in acting as well as singing. Likewise, she is well known for her roles in popular movies like State Fair (1972), The Cincinnati Kid (1965), The Train Robbers (1973), The Villain (1979), Newsies (1992), Grumpy Old Men (1993), Viva Las Vegas (1964), etc. The list can go on. This shows how successful she was at the peak of her career. She also won a number of awards during her career. These include five Golden Globe Awards and an Emmy Award.

Ann Margret, during her successful career, was also nominated for two Academy Awards, two Grammy Awards, a Screen Actors Guild Award, and six Emmy Awards. These are just the highlights of her acting career. Her singing career was also illustrious, which is pretty evident from the fact that she was billed as a female version of Elvis Presley. She had strawberry blonde hair, sparkling green eyes, and a voice that was described as vibrant, contralto, lisp, and breathless. She was also chosen by the Empire magazine in 1995 as one of the 100 Sexiest Stars in film history. Likewise, she ranked 10th on the list.

Ann Margret, images from the 1950s

Also Read: Emma Raducanu Net Worth: How Much Has The 18 Year Old British Sensation Earned?

What is Ann Margret’s Net Worth?

Ann Margret has an estimated net worth of $28 million. She owes it to the success that she had all throughout her career. Ann is a multi-talented personality, an actress, singer, and dancer. No matter which field she stepped in, success also came along with her. She had spectacular growth all throughout the span of her long and illustrious career. She released around 14 albums throughout her singing career and acted in at least 37 movies. All this success has been a result of the dedication and passion that she has had.

Her highest-grossing movies include Tommy (1975), Carnal Knowledge (1971), Bye Bye Birdie (1963), Cheap Detective (1978), Viva Las Vegas (1964); the list is a long one. She has made millions through these movies and the sales of her albums. Apart from the acting and singing career, she also endorses a lot of brands. These include Wink soft drink, Canada Dry Ginger Ale, and Blackglama furs. The career that she had as a dancer in Las Vegas also allowed her to make a lot of money.

Ann Margret was born in Stockholm, Sweden, to Anna Regina and Carl Gustav Olsson. Both her parents worked for an electrical company there. She moved to America at the tender age of 6. Her family settled in Wilmette, Illinois, just outside of Chicago. Ann was a natural at dancing, which was discovered when she took her first dance lessons at the Marjorie Young School of Dance. She easily copied all the dance steps that were taught to her. She has had a natural grasp and talent in performing arts since her childhood. Ann enrolled in Northwestern University in 1959, though she did not graduate. She left the university and went to Las Vegas to pursue a career as a singer. 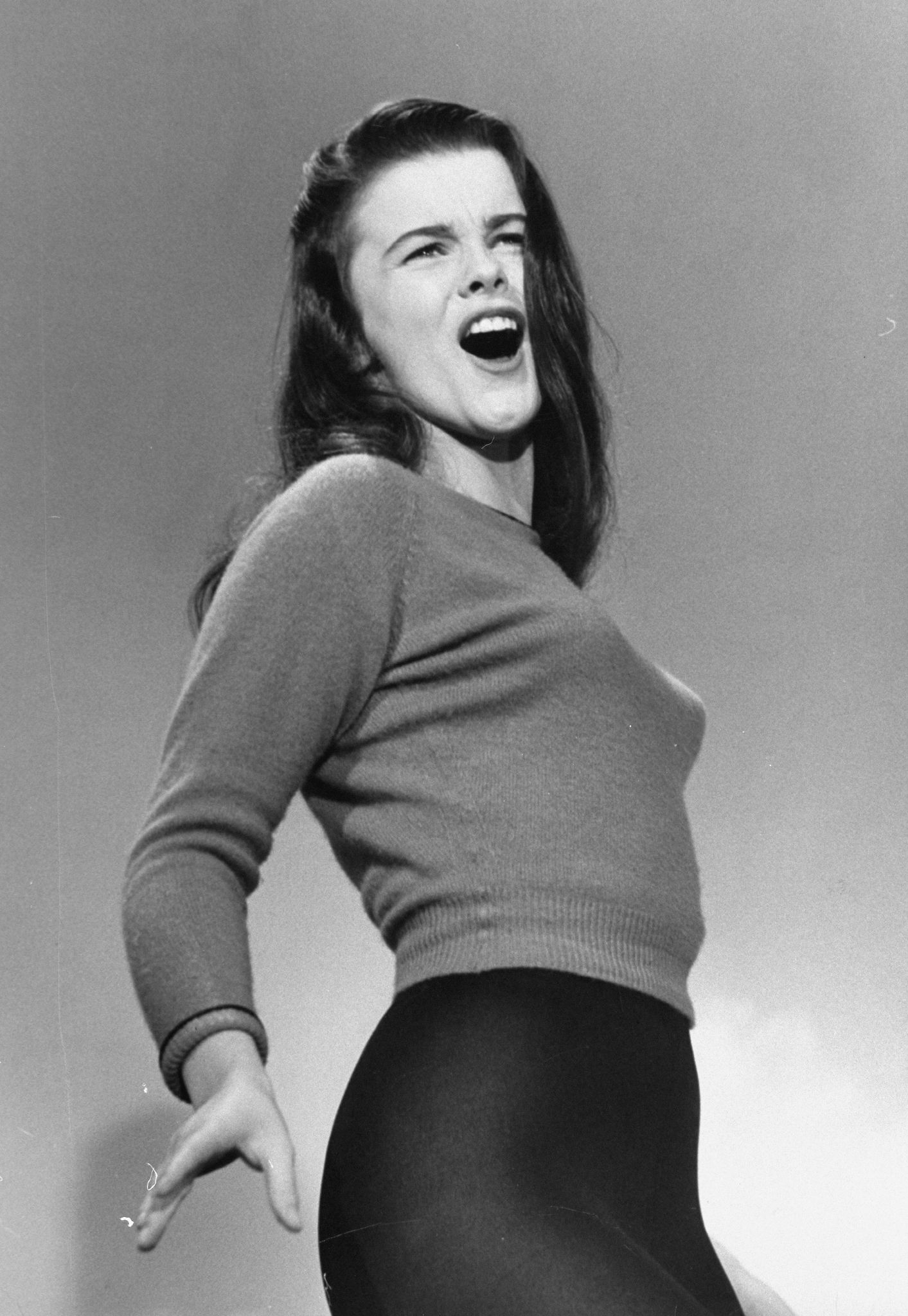 Ann Margret’s acting and singing lasted for as long as six decades. Her long career started in 1961 with her single “I Just Don’t Understand,” which charted in the top 20 of the Billboard Hot 100 chart. She was discovered by George Burns in 1960, and with him, Ann got a record deal at RCA. A film contract was signed by Ann at 20th Century Fox. Soon after her single, she debuted in Pocketful of Miracles (1961). Before her real breakthrough in 1963, she also appeared in the musical State Fair in 1962.

Finally, after starring opposite Elvis Presley in Viva Las Vegas in 1964 and Bye Bye Birdie, which was released in 1963, she shot to fame. Ann then became a Top 10 Box Office star and teen idol. She was even nominated for the Golden Globe Awards. She got the name “sex kitten” as she was marketed as Hollywood’s hottest young star. After this, she starred in a lot of movies and was loved by the audience. 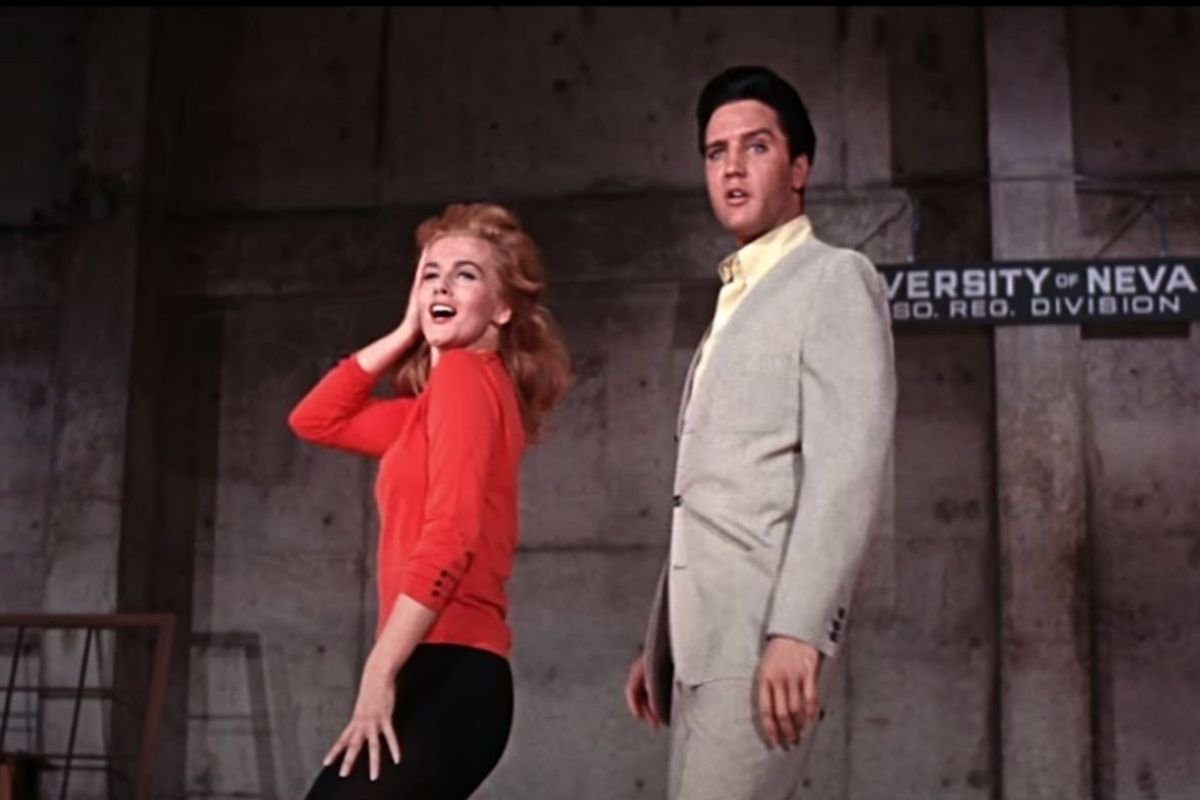 Ann Margret married Roger Smith on May 8, 1967.  Roger was also an actor but later became her manager. Though she did not have any children of her own, she was a stepmother to three children of Roger. Before her marriage, she dated Eddie Fisher. Later in her autobiography, she also revealed that she was romantically linked with Elvis Presley. This was during the filming of their movie Viva Las Vegas in 1964. Ann was also a keen motorcyclist. Ann was thrown off the motorcycle that she was driving and suffered injuries in 2000. The injuries included three broken ribs and a fractured shoulder. 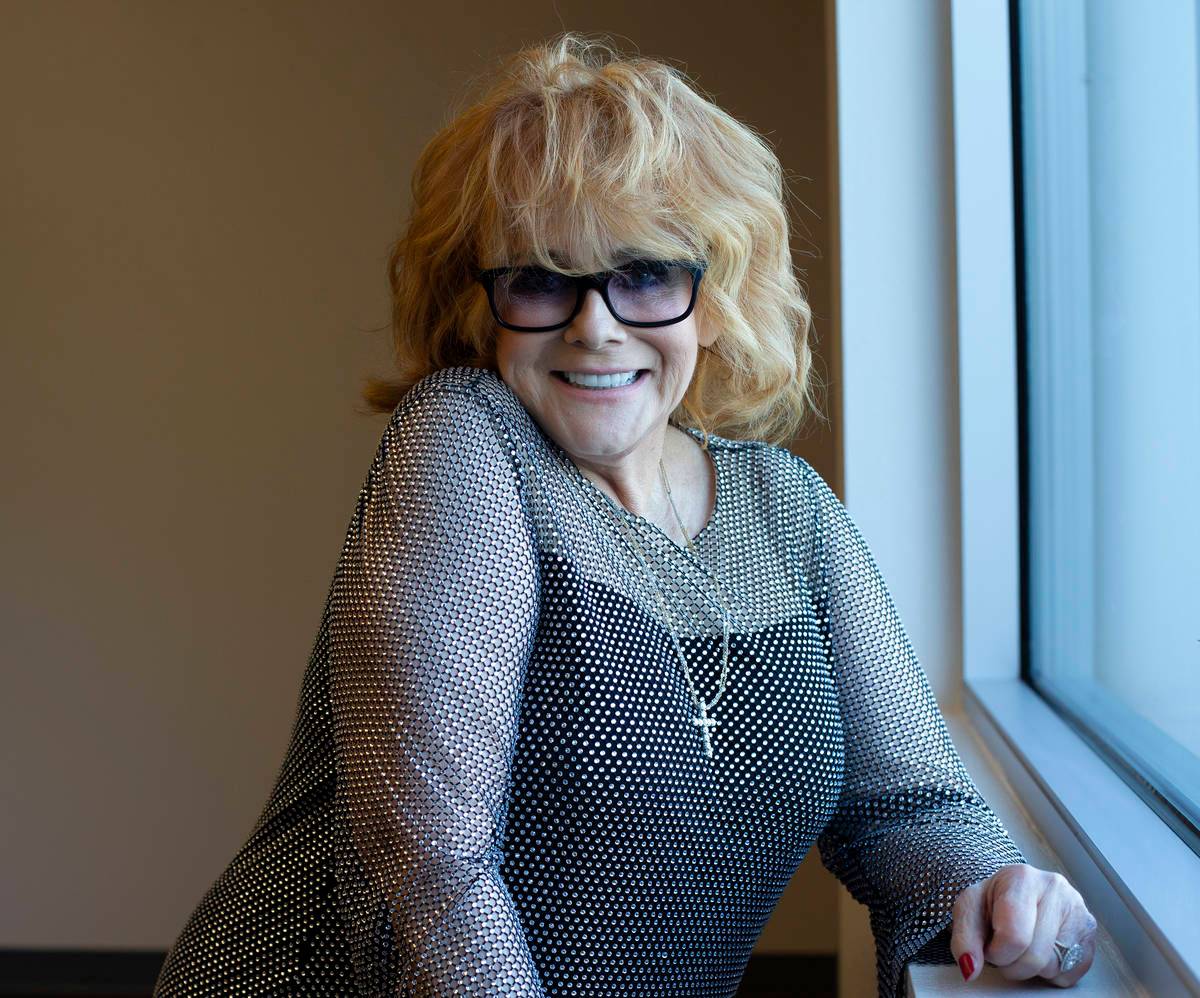 Also Read: Darlie Routier Net Worth: All About Her Personal Life