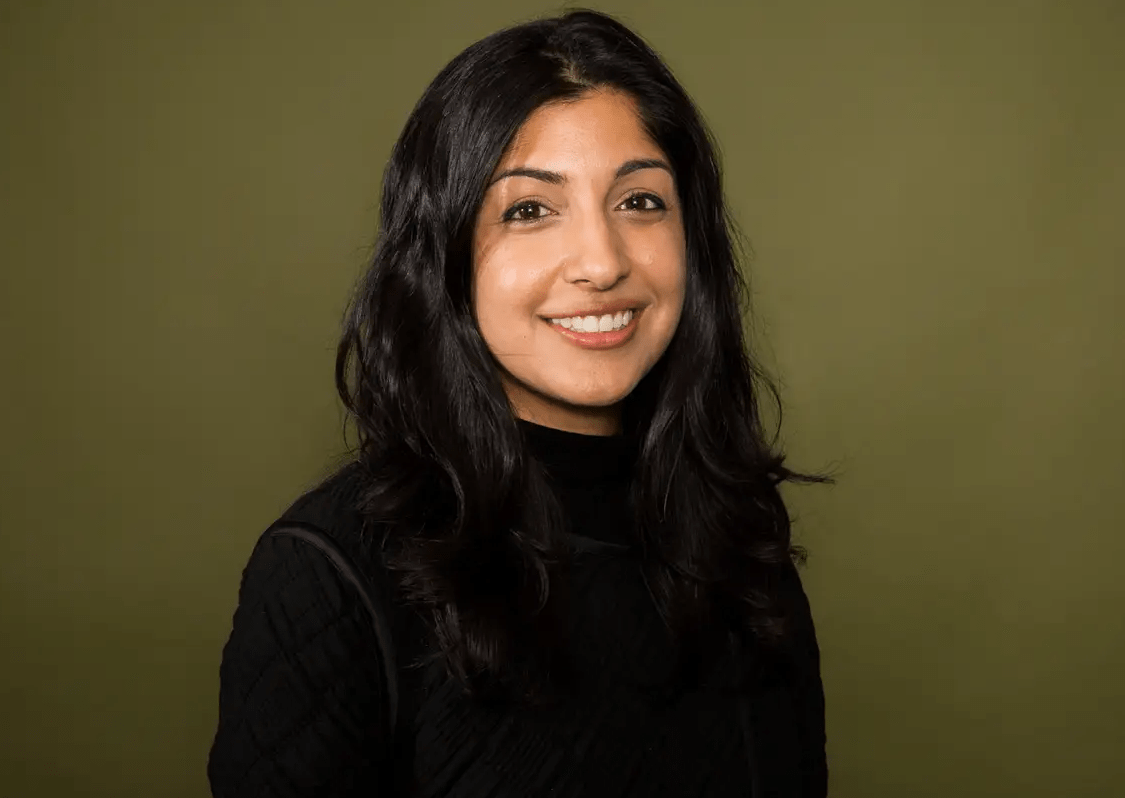 The young and successful American businesswoman Anjali Sud is an inspiration for many. She is the CEO of a company named Vimeo which is an online video platform. Sud was born on the 13th of August 1983 in the city of Detroit, Michigan, to Indian immigrant parents. Growing up, she lived in Flint in Michigan. At the age of 14, in the year 1997, she went to the Phillips Andover Academy located in Andover, Massachusetts for her studies. She graduated from the Wharton School of the University of Pennsylvania in the year 2005, holding a degree in B.Sc in Finance and Management. And later in the year 2011, she also got her MBA degree from the prestigious Harvard Business School.

She is now a successful businesswoman and has inspired many with her work. For her exceptional work, she has also been awarded a number of awards and honors. In the month of November in the year 2017, she was noted as one of the Hollywood Next Gen reporters under the top 35 honorees. The following year Sud was selected as one of its annual 40 under the 40 honorees. The same year in July she was on the number 14 for this list. She was also included on the Adweek’s Poster list the same month. In the year 2019 in Dec, she was also honored with a Muse Award by the New York Women in Film & Television. She got this award along with Gloria Estafan and Ann Down. 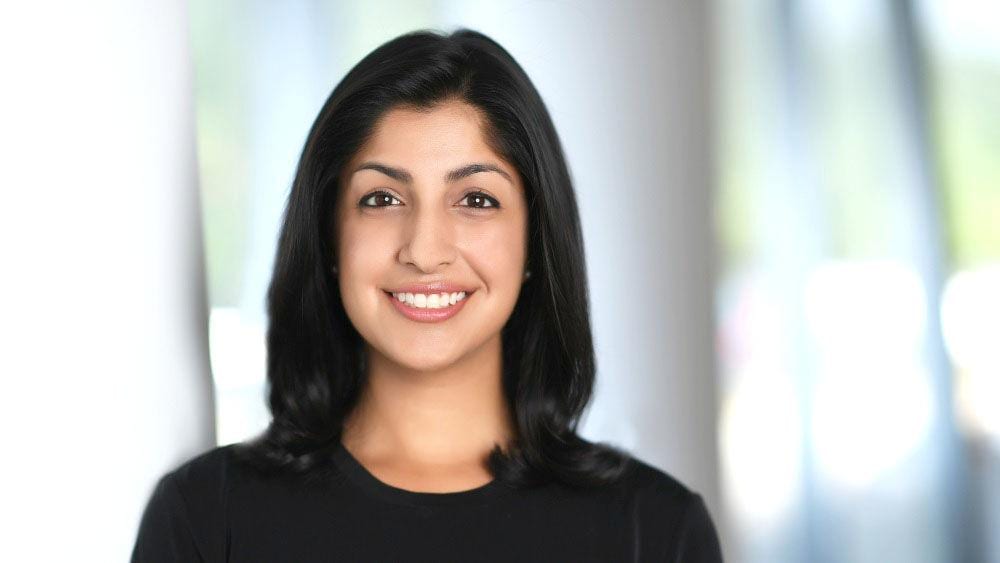 From the year 2005 to 2014 Sud worked with Sagent Advisors, Time Warner and Amazon. She held positions in Finance, media, and also e-commerce respectively. After she left Amazon she joined Vimeo, which is an IAC subsidiary, and held the position of Head of Global marketing. Later she also served as the general manager of Vimeo’s Core creator business. She is the one who built out the company’s offering for hosting, distributing, and also monetizing videos. While she was at that post, she leads a number of launches on the platform. This also includes Vimeo business, 360 video support and collaboration, and review tools. She was appointed as the CEO of Vimeo in the month of July in the year 2017.

This was when the company announced its plans to refocus the company strategy. The change was from investing in original content to offering software and tools for the video creators. In the September of 2017, she oversaw the acquisition of live stream. And two years later, she also oversaw the acquisition of the Video editing app Magisto. In the month of Nov 2020, The company raised 150 million dollars in equity from Thrive Capital and GIC, which valued at 2.75 billion dollars. In January this year, Vimeo also raised 300 million dollars in equity from T.Rowe Price and Oberndorf Enterprises with a valuation of over 5 billion dollars. IAC has also announced the soon, there will be Spinn-off Vimeo in an independent public company in 2021. Sud also serves on the board of Dolby laboratories, and she is a designated Young Global Leader of the World Economic Forum

Sud is married to Matt. It is still unknown that when the couple met. She has kept most of her life very secretive. The couple is also profoundly viable, and they also have dated for quite a while before their marriage. The couple also has a sweet son named, Savaan. Sud has always kept her personal life and business life separate and has always maintained a balance between them. In all the companies that she has worked for, she has always gained a lot of praise and the officials have also said that she has full potential. 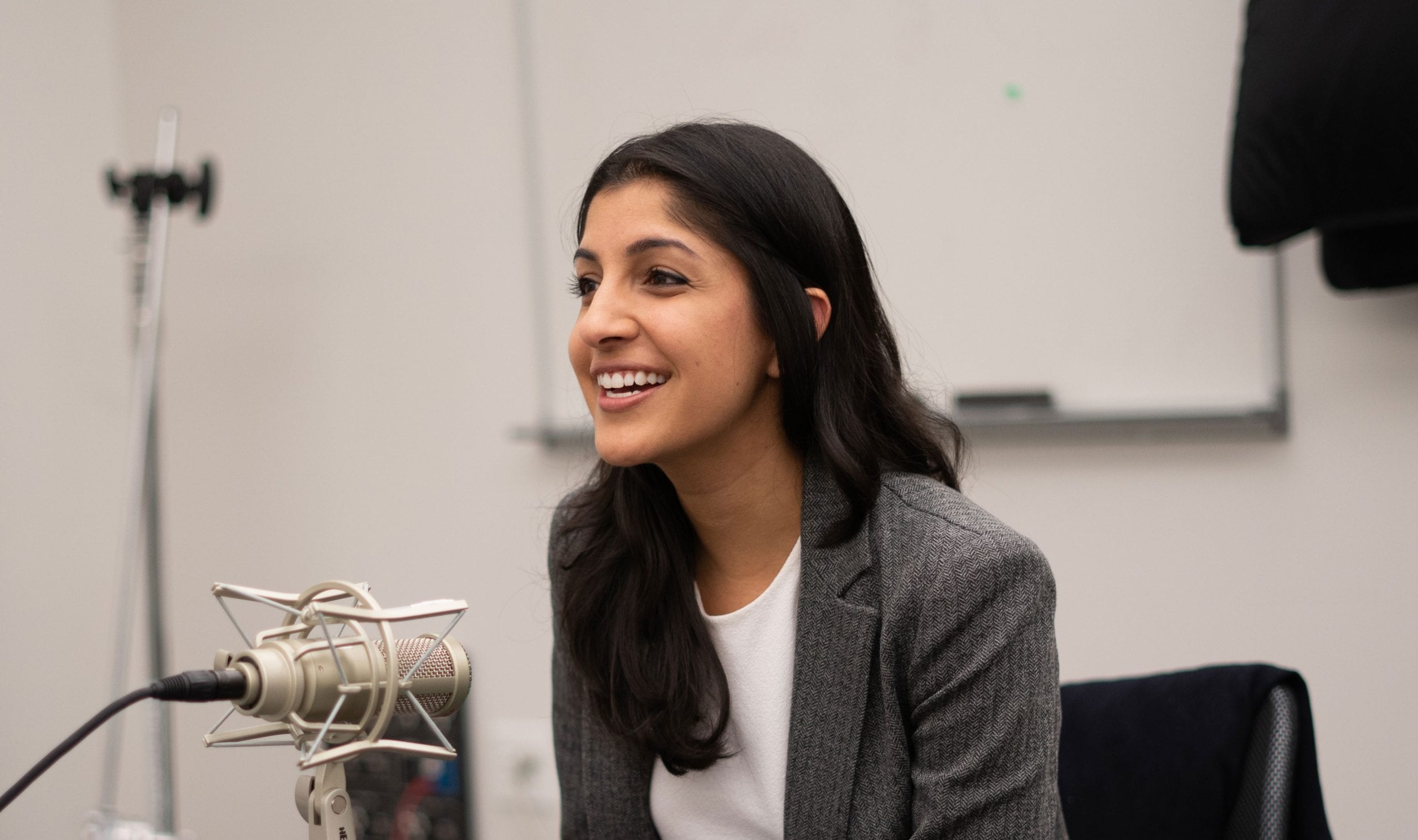 After serving nearly two decades in the business world, Sud has gained a lot of name, fame, and also reputation. And over these years she has also amassed a huge fortune over these years. She has made a total net worth of around 3 million dollars. Most of her income sources are from the companies that she has worked for. As the independent director at Dolly Laboratories Inc, she has made more than 56 thousand dollars in cash. And most of her income is saved as equity Approximately 254,035 dollars.