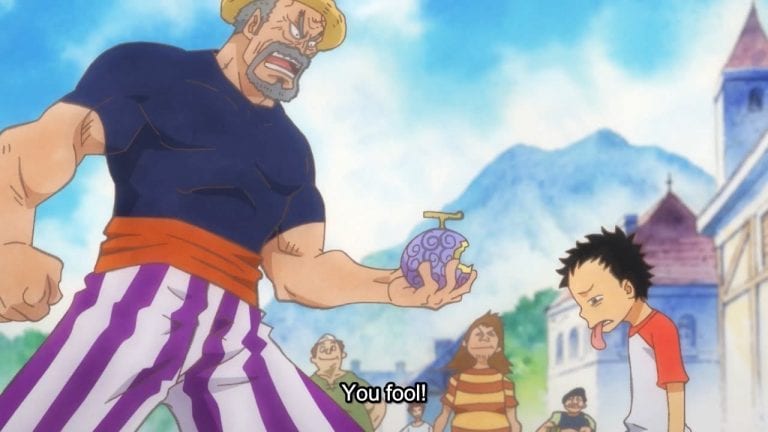 The awakening of Gomu Gomu no Mi Explained

Devil Fruits, the mysterious fruits that provide one strength or weakness depending on the kind of fruit it is. To be precise, the fruit grants the users an inhumane ability in return of the eater’s ability to swim. The powers granted by the Devil fruits are various, from immense strength to abilities, the strength of the Devil fruit varies.

There have been various theories on the awakening of this fruit throughout the series since Luffy is the one who has the power of it. There’s literally a lot you can expect from it then. Luffy turns everything around him in rubber and destabilizes all the opponents around him using this technique.

It is also possible to assume that Luffy would be able to use all his cells freely once he’s able to control the awakening of Gomu Gomu no Mi. That being said, the previous user of it is still unknown. No one knows if he/she really was able to handle this power.

One Piece is a popular Japanese manga, the top-selling manga all around the globe up until now. Ever since One Piece aired, no other manga could surpass either the storyline or the sales. The manga is written by Eiichiro Oda. The manga is part of Weekly Shonen Jump since 1997.