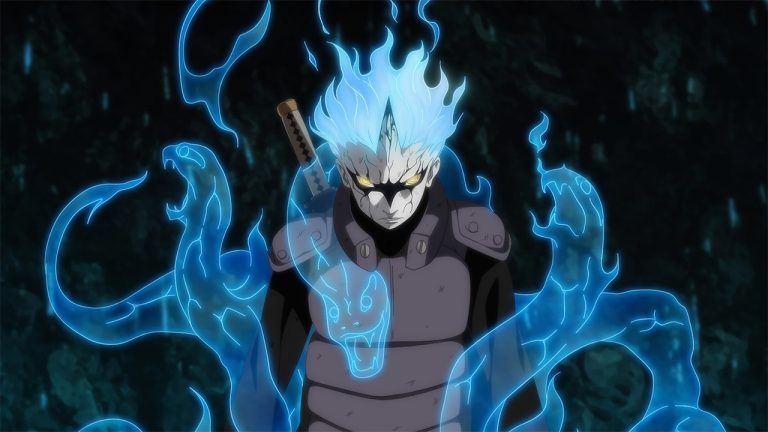 Mitsuki Gaiden to be Animated in One Episode

The story of Boruto: Naruto Next Generations anime focuses on the current Team Seven. It consists of Boruto, Sarada, and Mitsuki. The manga of the same name which gives the major plot of the anime is not written by Masashi Kishimoto. Kishimoto gave the task of this sequel manga to his assistant, Ukyo Kodachi. However, when the anime was announced, Kishimoto was recruited to become the chief writer. Kishimoto has written many novels about Boruto that were published in Shonen magazines.

It was recently announced that one of the Naruto Gaiden: The Road Illuminated by the Full Moon, will be animated into an episode for the anime. It will be a filler that focuses on the story of the novel. This is written by Kishimoto to give a background to Mitsuki’s Character. Due to this adaptation, One of the three Sanin, Orochimaru, and his assistant will make an appearance in Boruto anime. 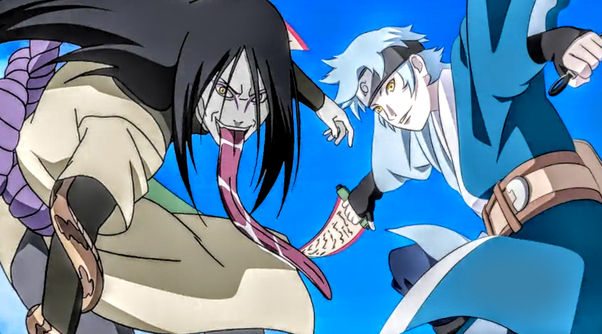 It is a memory of Mitsuki where he founds out about his connection with Orochimaru. While it may not affect the plot of the current manga, it gives a background to the character of Mitsuki. If you haven’t read the novel, you will completely understand the relationship between Orochimaru and Mitsuki.

There is no release date for this extra episode yet but it is confirmed that it will be incorporated into a single episode. So, what do you think about this recent announcement? Do let us know in the comments.