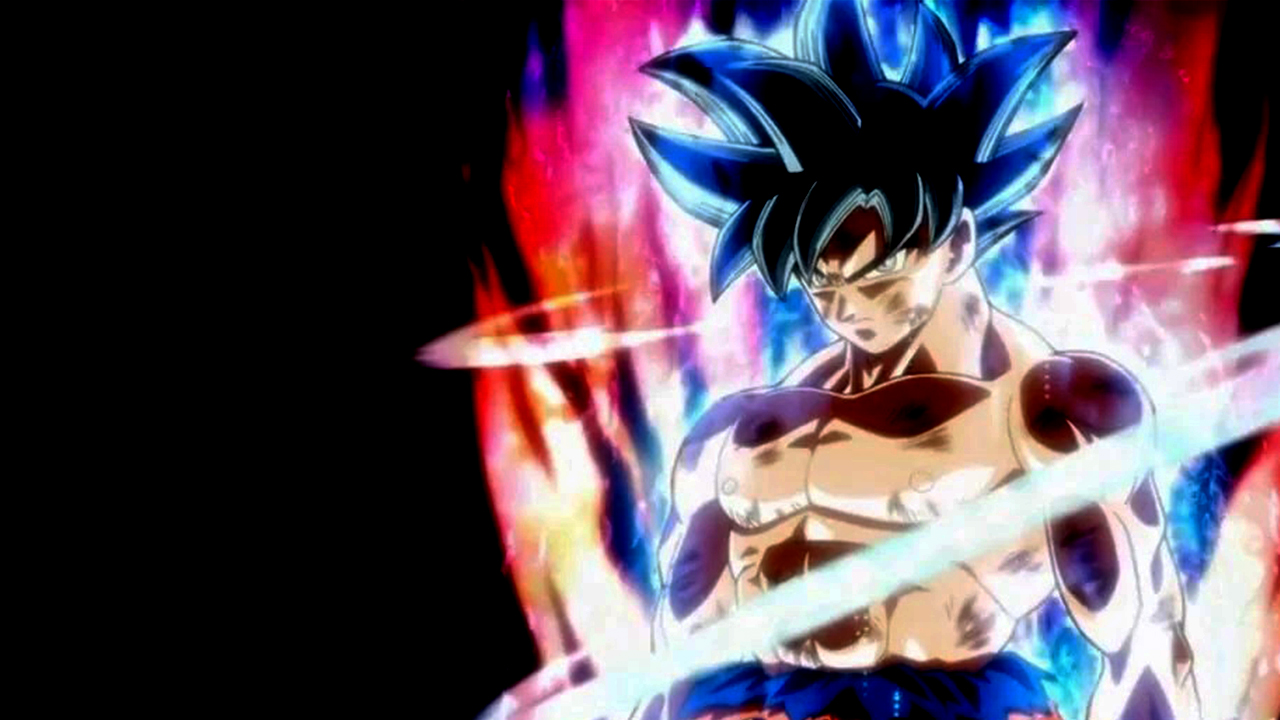 Guys, we got some major Dragon Ball Super Episode 128-129 spoilers. We just got the first of it, only the episode titles, and not much detail, but still the title alone gives away a lot.

The preview summary is not here in this batch, and it is expected to be released soon, and for that reason, I will be keeping this one short.

So let’s so check it out!

Oh my gosh! That’s some shitty news, shocked and disappointed. 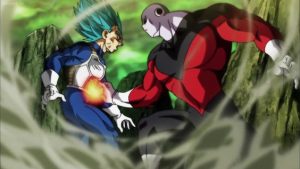 A Goku dominant episode, probably finally we will get to see the Goku teased in the very first promos of this tournament.

Guys, I didn’t see that coming. I mean, yeah, I did predict that Goku and Frieza will be the lasts to survive but I thought Vegeta would get eliminated really near the end. I guess they are going to drag the Toruanemnt up to Episode 130 and keep the rest of the stuff to conclude for Episode 131.

As you all know, DBS is going to end in Episode 131, and this really makes me wonder how they will finish the entire thing without making it feel as if it was rushed. It would be a different equation if they had planned to end it with a cliffhanger, and fans would love that too, but that’s extremely unlikely.

Anyways, the big thing about this is Vegeta getting eliminated, this is difficult for us the Vegeta fans, but the pattern could be seen. Toppo was also a big threat, and I don’t how to put this, they had this Second Fiddle vs Second Fiddle thing planned, Vegeta got the better of it, lost a significant amount of energy in the process of taking out Toppo, and was all set to get eliminated by Toppo up next. Many fans wanted to see Ultra Instinct Vegeta, well that’s apparently not happening. This could be the last of Vegeta we get to see in a long. 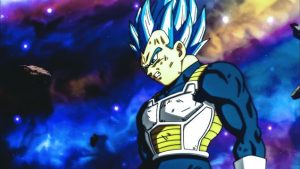 However, since Goku is set to Master Ultra Instinct in the very next episode it might happen after Goku gets triggered after Vegeta gets eliminated. That could be an explosive episode. From the way it has been worded, Vegeta will go down strong, maybe something that would be rather prideful, like he might sacrifice himself to save Goku or just give everything he has before he goes out. My prediction is 17 will also be eliminated by this time, and Goku-Frieza-Jiren will walk up to the climax.

Frieza is one of the last 2 survivors certainly. It means he will have a vital role in the end. What do you think it could be? Will Frieza get some kind of a victory as Super ends? Comment your predictions down below!