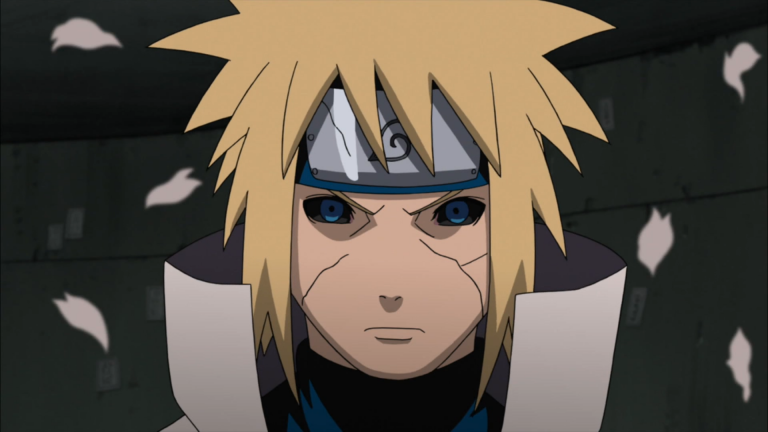 Hey guys. Naruto series has come to end a long time however, Kishimoto-sensei certainly left us a few questions…well, more than just a few. Towards the end of the series, we saw Naruto undergo a transformation. He was starting to look more and more like the Sage of the Six Paths. Not like physically but his aura and everything spiritual. Even the Tailed Beats admitted it.

Kurama even momentarily thought that he was the Sage of Six Paths. It is kind of obvious by now that he is the real descendant of one of the two sons. Now, to be the descendant of Sage of Six Paths, he would need to have some link within the family tree, which is the Senju tree. He is the reincarnation of Asura but that isn’t enough proof. So, now let’s take a look at his lineage. Naruto was born to Minato Namikaze and Kushina Uzumaki. We know that the Uzumaki are one of the most well-known clans in the series. However, have you ever heard of the Namikazes? The answer is simple. No. They simply don’t exist. Naruto has to be a Senju on some side, and my bet is on Minato. So, that brings us to the theory which is, Minato is Tsunade and Dan’s son.

First of all, let us go through the obvious evidence. Minato has yellow-ish hair, lighter than Tsunade’s, but she’s still the only person in the village with similar hair color. Now, if you combine it with Dan’s white hair, wouldn’t make some kind of yellow-ish mix? Yes. Moving on to the second one, Tsunade’s brother, Nawaki. He looks exactly like Naruto, and Dan even mistook Naruto for Nawaki. 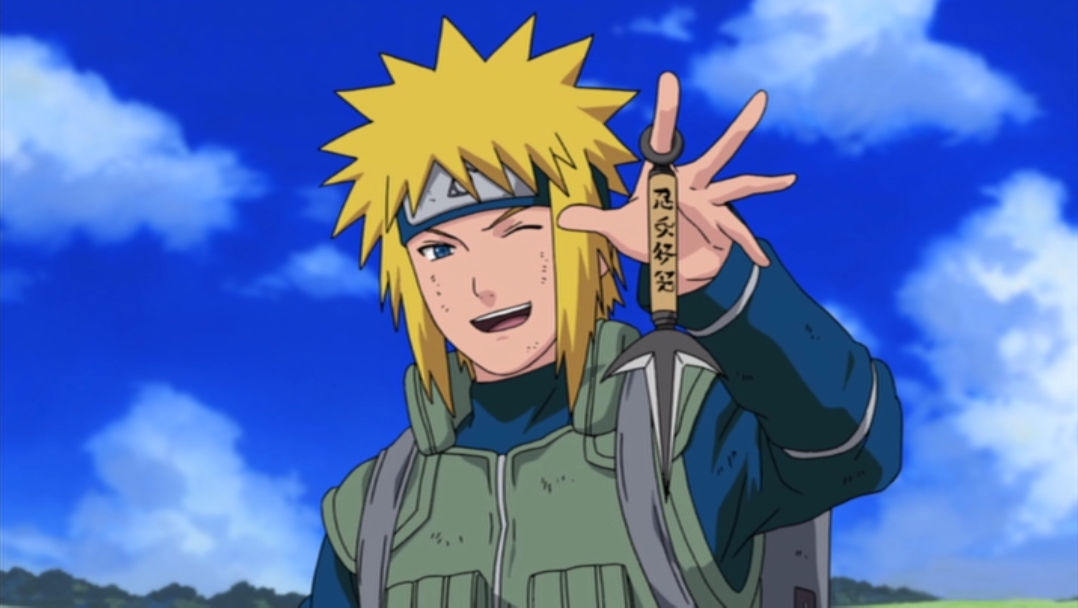 Namikaze doesn’t exist, and we don’t know yet who Minato’s parents were, even though that would be kind of important by now. This brings us to the last and final proof.

In the panel above you can that Jiraiya is talking to a sad Tsunade. She looks to be troubled and she looks that she is grieving for some reason by looking at Minato’s face. He tells her about how the 4th was courageous, and even says ”I never had kids, so I don’t know what it was like”. This is the final proof which proves that Minato was a Senju.
This is not my theory, all the credit goes to the owner. That’s it from me.