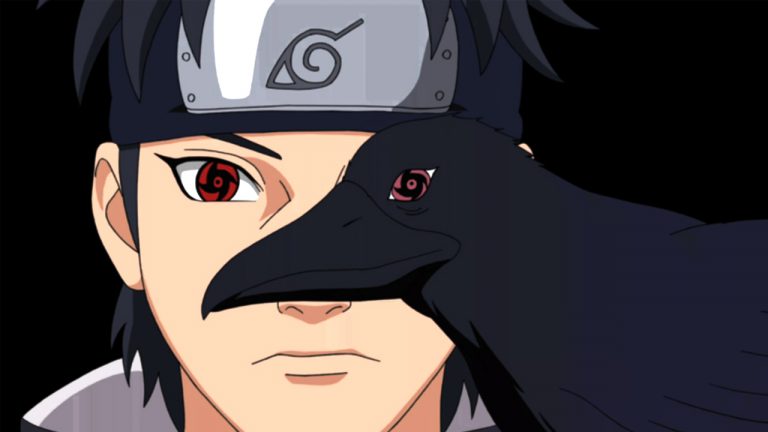 The reality of the massacre was hidden by the elders of the Leaf. Only a handful of people knew about it. Exterminating the clan was the final resort that the Hidden Leaf had to use against the Uchiha. Before the tragedy befell the clan, the Hidden Leaf did try other alternatives. One of the alternatives was to get Shisui to use the Kotoamatsukami on Fugaku Uchiha so that he manipulates him into stopping the Coup d’etat. 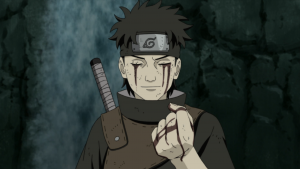 Before that could happen Shisui was attacked by Danzo and in the process, Shisui lost one of his eyes. Shisui somehow managed to reach Itachi. Before dying, Shisui asked Itachi to protect the clan at any cost. But, is it possible that Shisui could have used his Kotoamatsukami on Itachi to ensure that the village didn’t suffer from any problems. It might be the deciding factor in killing off the Uchiha Clan. We know how the Kotoamatsukami works. It allows the user to plant false memories, making the victim believe they are doing things of their own free will.

We know that Shisui loved the village more than his clan, and his final words were about protecting Konoha were against the Uchiha. Even though it is true that Shisui and Itachi were like brothers and trusted each other; this would be Shisui’s final act so why would he not use all his powers to ensure the village was protected? If you think about it, it makes sense.