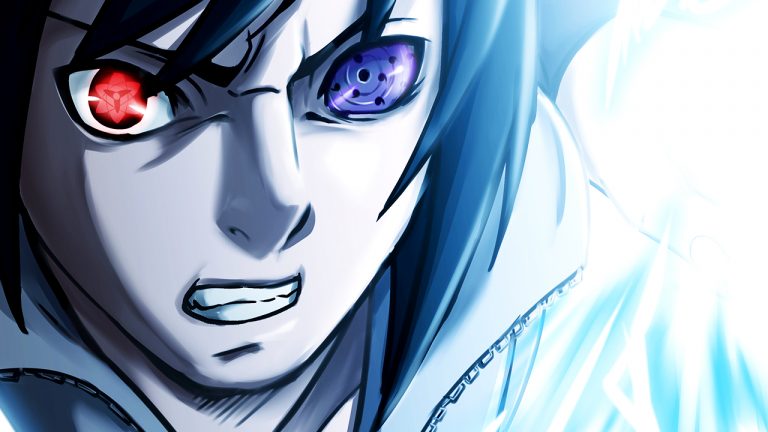 It does make sense. Why would Sasuke give his belongings to Boruto? It doesn’t add up. Now, moving on to the theories regarding Naruto’s death. Naruto has been a crucial part of our lives and he will remain like that. No one can bear the death of our hero, Naruto. The biggest hint that raises the doubt that Naruto is dead is the state of the Hidden Leaf. During the very first episode, we could see Kawaki and Boruto fighting at the top of the Hokage Rock. 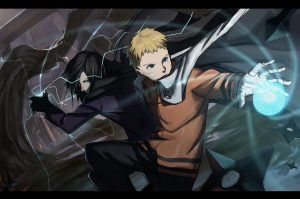 The Hokage never leaves the village unless it is for really important business. It doesn’t necessarily mean that Naruto is dead but it does make you wonder where is Naruto? The Hidden Leaf is in shambles and almost everyone is likely dead. But, there is a new theory that proves Naruto and Sasuke can’t be killed. So, let us say that Naruto dies. Sasuke as we know has the Rinnegan. The most overpowered Jutsu one could use is the ability of the Rinnegan.

There is a big inconsistency with the Rinne Tensei Jutsu. It was stated by Konan that Nagato could have probably survived if he wasn’t running low on chakra. So, if Sasuke was to use the Jutsu at full health, could he possibly survive? Well, that’s a discussion for another time. That’s it from me.