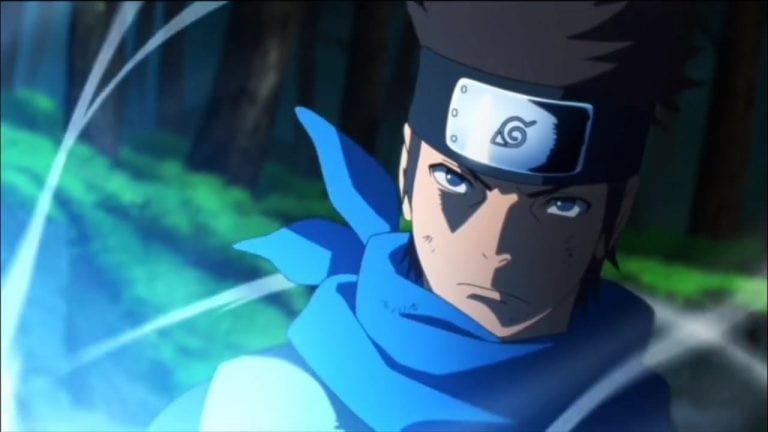 Boruto: Naruto Next Generations have finally given some screentime to Konohamaru. And, once again he has proven that he’s worth being called the next Hokage candidate.

Sarutobi Konohamaru is the grandson of the third Hokage, Hiruzen Sarutobi. Despite being recognized as the “Hokage’s grandson”, he wanted to do something for himself, and one day he decides to become a Hokage after his idol, Uzumaki Naruto. Well, that was quite an introduction. Currently, in Boruto: Naruto Next Generations, Konohamaru is the teacher of Boruto and co.

While they were dealing with strong opponents in the village, Konohamaru stops by and shows everyone; how powerful he has gotten since we last saw him use his powers. The arc was mainly focused on Konohamaru and did get quite mixed reactions from fans. While fans were hoping that Konohamaru will use the techniques he’s learned from Naruto, Konohamaru ends up inheriting his grandfather’s jutsu and techniques, which was quite familiar to the classic Naruto fans.

Konohamaru uses “Monkey Yang Suppression seal” against him, and corners the opponent. After waiting for almost 100 episodes, we finally get to see an old classic technique.

Boruto follows the story of Naruto. It is a Japanese manga series written by Kishimoto himself. Masashi Kishimoto is a popular Japanese manga artist. His most popular known work is Naruto and Naruto Shippuden. Both the anime and manga brought a revolution to the anime franchise.