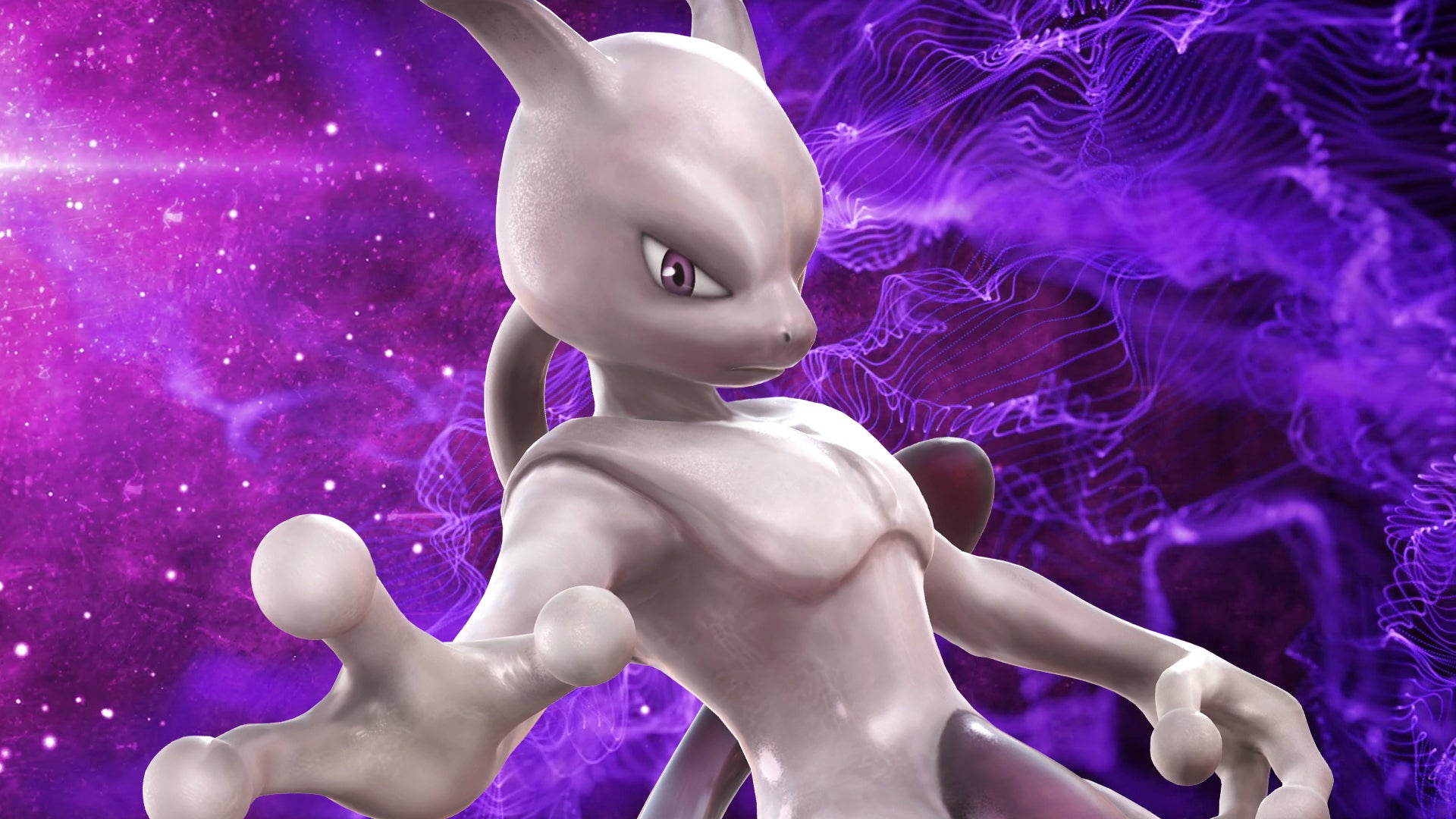 Deoxys is a pure Psychic-type with the ability to change his form depending on what his stats focus on. He has an Offense Form, a Defense Form, and a Speed form. Each different form is helpful in their own right depending on the role he plays in a fight.

Deoxys is one of the more interesting Legendary Pokemon from Gen 3 and his origin of being from space just adds to his mystery.

Darkrai is a pure Dark-type Pokemon with probably one of the strongest in-game strategies there is. His ability is Bad Dreams which damages all sleeping Pokemon every turn. With this ability, Darkrai can be a real damaging force on any team all though he can be taken down rather easily by Bug or Fighting-type.

His design is interesting and it’s known as the dream Pokemon. Having a defense mechanism that can cause unending nightmares to those he’s hiding near.

Ho-Oh is a well-known Pokemon to anyone whose been a fan of the franchise for a while. Ho-Oh has the double typing of Flying and Fire giving him some great effectiveness on Grass Types but an extreme weakness to Rock.

Ho-Oh’s design is colorful and meant to represent him as the rainbow Pokemon as it’s often seen flying through them. it’s said that any trainer to lay eyes on Ho-Oh will have their deepest hearts desires granted.

Lunala is one of the newer Legendaries and has one of the most unique designs out of them all. Lunala is the moon pokemon and a protector of the Alola Region.

Lunala is a Psychic/Ghost-type that is unique in itself and very helpful against most typing matches in the game. In a battle sense, Lunala is one of the better Legendary Pokemon to put on a team.

Rayquaza is one of the most popular Legendary Pokemon in the franchise to many of the fans. His design is great being a giant snake-like dragon based off of old Chinese mythological dragons. He’s a Flying/Dragon giving him extra coverage on top of the 20% resistance to all elemental types.

He is also the fastest Legendary not counting Deoxys Speed Form. Rayquaza is also one of the few legendaries to have an extra form. Given the Primal Form just like Kyogre and Groudon making him even more powerful and usable in a fight.

At the halfway point, Yveltal kicks off the top 5 taking the first spot. And on first glance Yveltal has the most interesting design of most Pokemon in general.

He’s far darker looking than any other kind Pokemon and his origin is even darker. Yveltal being the Pokemon meant to bring death to the entire world.

Stat wise Yveltal is well rounded and one of the more powerful legendaries to date. Being a Dark/Flying-type doesn’t give him any immediate new coverage but it’s not a bad typing all around.

Now this choice was a rather tough one because all 3 Legendary Dogs are good Pokemon in their own right. But I feel Suicune is the most interesting design-wise and for usability.

Suicune is a pure Water-type giving him harsh weakness to Electric and Grass. But as a legendary his Defense and Special Defense are his highest stats.

Starting the top 3 is Kyogre, the Hoenn Water-type of the Weather Trio. This Gen 3 Legendary beat out Groudon mostly because of its unique design but also it’s stat distribution.

Kyogre is one of the best Special attackers and Defensive legendaries that are in the franchise. If you’re looking for a Legendary wall Pokemon that can take deal some damage then look no further.

And in his Primal Form, Kyogre’s power only increases making him an even more effective Pokemon. All around giving him a higher chance of survival against more difficult matchups.

His design is by far the most interest probably on this entire list. And his origin tying in with Rayquaza and Groudon is some of the best storytelling the Pokemon franchise has had.

Our number 2 is probably the most popular and well known Legendary in the entire franchise. Mewtwo is a fan favorite, one of the strongest pokemon in general, and has an interesting design based on his predecessor, Mew.

Now Mewtwo could have easily been number 1 but because of how popular and known he is that would be far to expected. Besides, Mewtwo is one of the strongest Pokemon in the franchise but he lacks that interesting flair some of the other legendaries have.

He is a man-made Pokemon based off of the Mythical Pokemon, Mew. Mewtwo is a pure Psychic-type with some of the highest Special Attack in the game and his Mega Evolutions only make him even more powerful.

He is a classic and one of the best Legendary Pokemon to exist. He deserves his high spot on the list though I prefer one other for number 1.

Our number 1 is Giratina the gen 4 pieces of the creation trio. Giratina is number 1 because not only are his stats amazing and it’s well rounded but his design and origin are some of the craziest in the Pokemon Franchise.

Giratina is a Ghost/Dragon, the only Pokemon with this typing giving him some unique matchups he can play with. In a battle, Giratina is a great Legendary to choose from regardless of the type of team you’re running.

As for his design, it’s interesting because of how unexpected it is. Giratina is practically the ruler of Pokemon Hell if you can believe it. Whereas Arceus is an elegant white creature resembling deer to show his grace. Giratina is a ghostly dragon that notes a lot of “6” imagery on him.

With 6 legs, 6 wing spikes, 6 neck coils, It’s all to resemble his place as the ruler of what is considered Hell for Pokemon. So out of all the Legendary Pokemon out there Giratina by far as the most interesting design and origin to date.