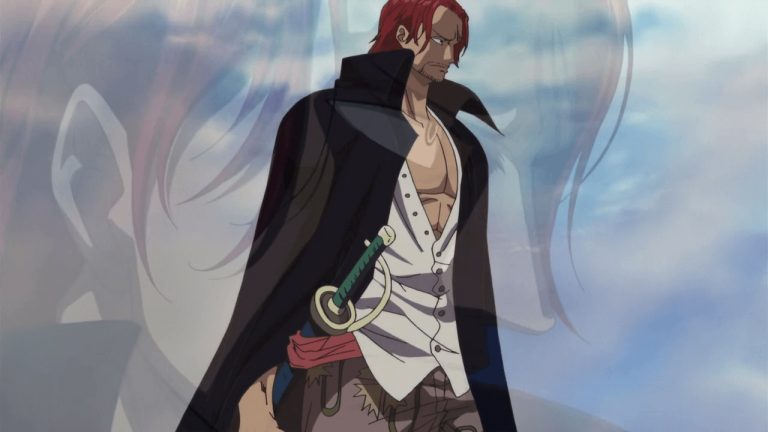 Hey guys! Today, I’m going to talk about a huge detail that nobody has noticed about Shanks. Of course, most of you didn’t notice this because you haven’t even seen it in the first place. Very few people keep an eye out for side story content that is related to the One Piece manga. Today, I’m going to be talking about Shanks and his powers. We don’t know anything about Shanks when it comes to powers, and that will remain the same even after a couple more years, I believe.

Shanks is a very powerful pirate, and we all know that because he is one of the Yonko. When we first saw him, I don’t think anyone even knew that he would be such a big deal in the future of the series. I, for one, didn’t know that he’d be a Yonko. But, when Garp Introduced Shanks as a Yonko, I was shocked.

I’m sure many of you were shocked as well. Further, we found out about Shanks and his history with Hawkeyes Mihawk, which gave us a big clue about what his powers might be. Essence, everyone thought that Shanks will just be a swordsman, because he carries a sword and not only that, he also dueled with Hawkeye’s Mihawk, who is supposedly the World’s Greatest Swordsman. But, that’s where I think you’re wrong. Shanks isn’t just a Swordsman. 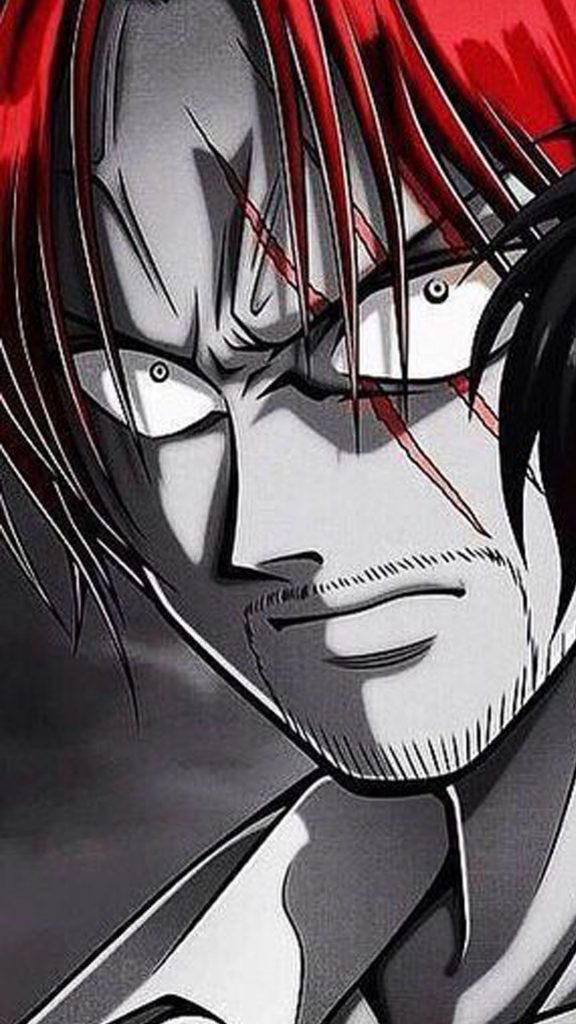 While he does have a sword, Shanks’s primary weapon will be completely else. This is something that I have noticed with other characters as well. Gol D. Roger also carried around a sword. It doesn’t mean that his swordsman skills were his only power.

Big Mom is a prime example of what I’m talking about. You may know that Big Mom carries around Napoleon, a homie. But, that isn’t her primary weapon. In a One Piece novel about Zoro, some Marines are discussing who the best swordsman is, and among all the candidates there are also Shanks. One Marine says that Shanks is a tremendous swordsman. He dueled Mihawk in the past and after that, Shanks also stopped Marine Admiral Akainu without sweating. He must be the greatest swordsman in the world.

However, the other Marine says that it is not like we saw him use some sword techniques. We don’t know what his abilities are, and for all we know, his powers could be something completely different. That confirms Shanks isn’t just a swordsman. Sure, he carries a sword. It doesn’t mean it is his primary weapon. I’m pretty sure that while Shanks is a Swordsman as good as Mihawk, he is a person whose powers surpass that of 99% of people in the One Piece world, including the Admirals and the Shichibukai.