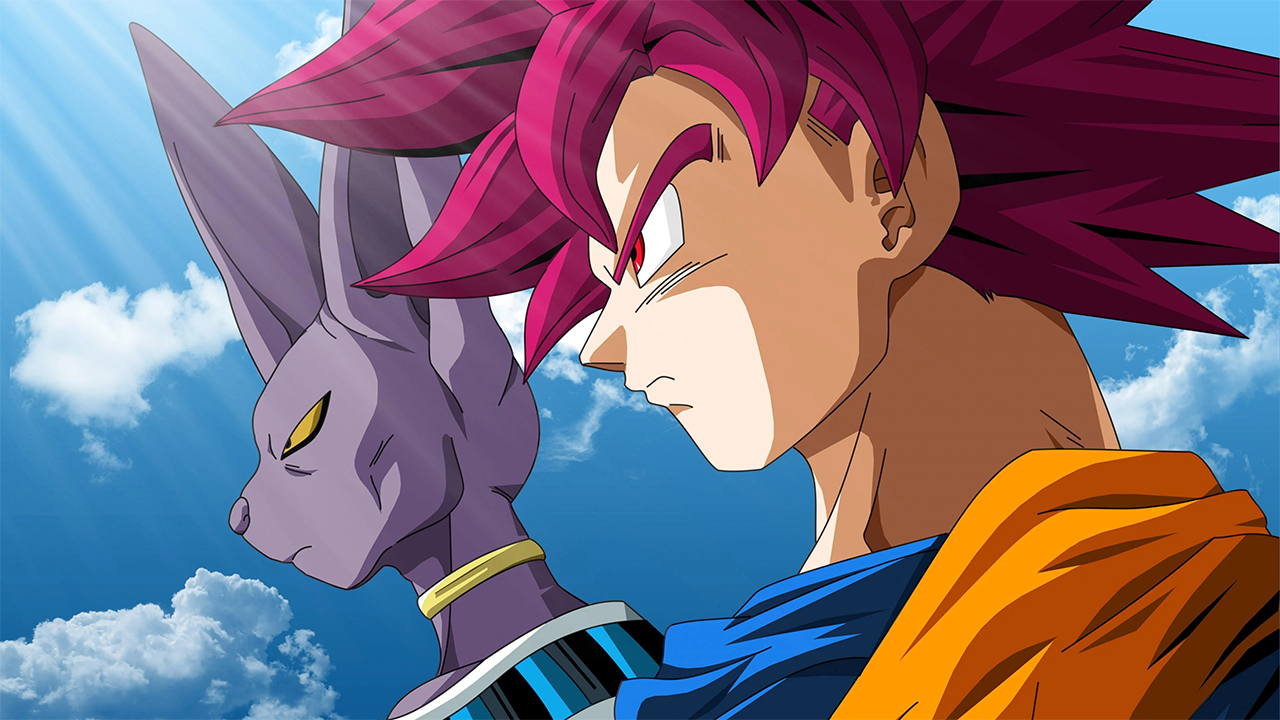 Dragon Ball Super 2018 Movie has been officially confirmed! What exciting news! What a time to be alive for the Dragon Ball Fanverse! The Movie has been announced by TOEI in Jump Fiesta- Which is like the biggest anime comic-con like a thing of Japan. Of course, the movie script and character designs will be done lead by Akira Toriyama.

We the fans started talking about this like a month ago, when what now looks like they bought the domain for Dragon Ball Super 2019, 2020, and so on. Something that they do when they launch Dragon Ball Movies, so yeah the expectation was there and they finally confirmed it.

And it was a long time coming because the last movie was in 2015, that being resurrection F, and despite being massively successful, and Dragon Ball being at the peak of its popularity of recent times thanks to Dragon Ball Super we didn’t get any movies in 2016 or 17, but if you look back at the ’90s. We were getting like movies every year, heck 2 Dragon Ball Z movies every year. So the return in the Movie business for Dragon Ball is certainly exciting news for us the fans.

Now, the biggest question is, what this movie is going to be about.

Well, they have not made it clear as of yet, there’s no official story confirmation or any teaser or trailer or anything like that out as of yet. We do have some hints that’ll be covered in this video, but if you are waiting for a proper trailer, it might not come anytime soon, especially if the movie has anything to do with the current storyline of DBS and the aftermath of The Tournament of Power. Because Universal Survival Arc is supposed to last up to March, maybe some of it might be fillers, and we might be done by the end of February with the main story, I think that’s when they might drop the trailer.

It also has to do with the release date of the movie, which has not been updated as of yet either. More information might come in anytime now, their official website is only teasing the movie, there’s no poster or release date or anything like that. However, we might get short teasers soon if they are done with some of the animations. About the Movie, Yonkou productions posted, that it’s supposed to be about ‘ The strongest combat race in the Universe: Saiyans’. The movie will depict the origin of Goku and co. strength.

Now, the second part makes it sound like it might be like a history repeat with some additions. Were we are retold some of the stories from Dragon Ball, Dragon Ball Z, explore more about the characters, maybe get some information that we didn’t get before, a more in-depth look at Vegeta’s childhood. However, the first half also states it’s about the Saiyans, so it could be about something really exciting. A topic that has been made viral by the creator himself, Akira Toriyama and that is the Original Super Saiyan God. 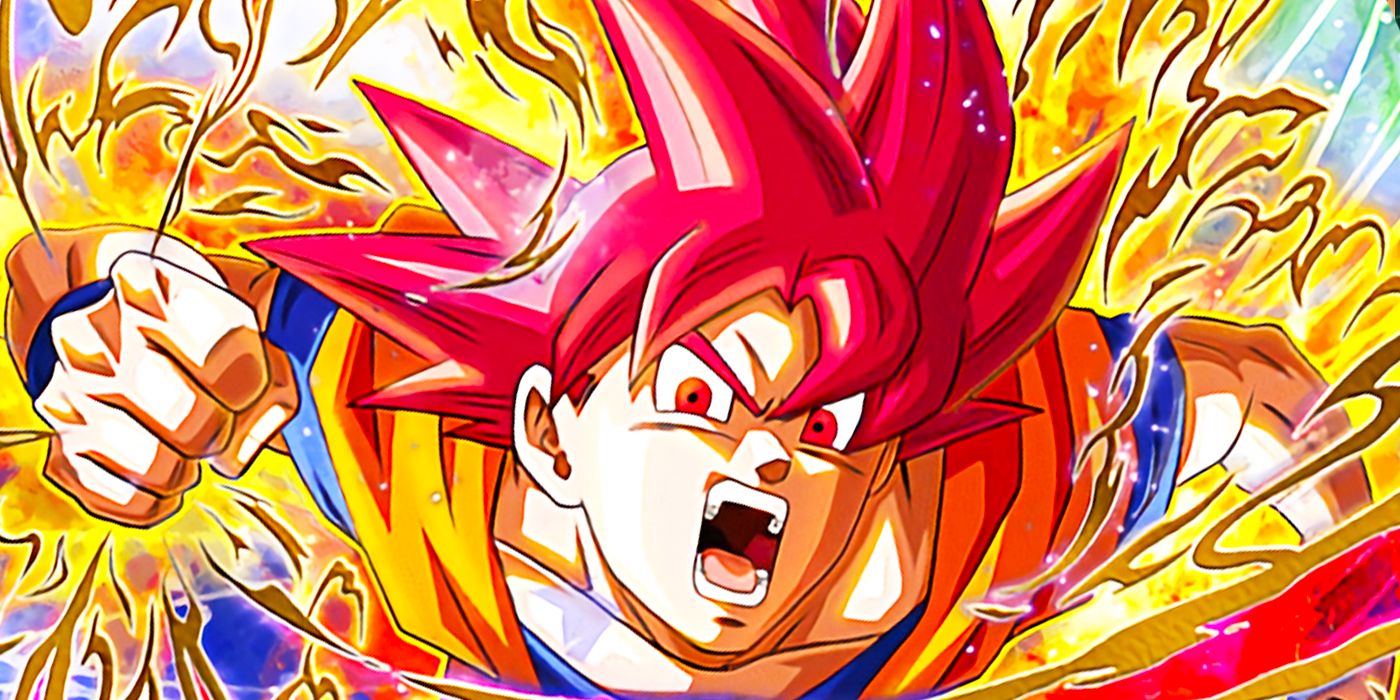 In a recent interview, he was asked about the original Super Saiyan God, and he unexpectedly went into some details, which includes him giving away the name Yamoshi, and he also told about Yamoshis struggles and his roaming soul. Now that the movie is announced and we know that Toriyama will be doing the script and that the movie will be dominantly about the Saiyans. We can surely hope to see Yamoshi in the movie, even if it’s not centered around him. The mentioned origin of Goku and Co.’s strength might be talking about this, as Yamoshi is the origin of Godly Saiyan powers.

I think we might get a bit of both, flashbacks and also new materials. Like they could be showing Yamoshi’s story, and side by side by highlight the stories of Goku from Dragon Ball days.

Like they could be showing Yamoshi’s birth, and then Goku’s pod landing on earth, and we might even see more of Kid Vegeta. There’s a lot of Super that they can involve because there are a lot of mystery and unanswered questions relating to the Saiyans and their history. Like, while showing Vegeta’s story, they can feature God’s because remember Vegeta already knew Beerus as a kid as Beerus had visited King Vegeta, there’s also talks about Beerus giving Frieza the approval to destroy planet Vegeta. So we might get to see more interactions between them, and it will establish a better understanding of the characters.

This method of storytelling will be resourceful and serve both the new and old fans. Because a lot of kids are getting into Dragon Ball through Super, and a lot of them didn’t watch DBZ, and a majority of them didn’t watch Dragon Ball as it came out a long time ago, back in the 80s. So this might intrigue them to watch Dragon Ball, and might be a marketing test for TOEI which could ultimately trigger a Kai like version of Dragon Ball. Because, Goku’s origin story is important, and we should update it with modern animation.

However, I wonder if it could be a Movie where we are told the story of Yamoshi as a flashback, then present-day events happen where Goku or Vegeta might get an ultimate God Form and defeat Beerus in a fight perhaps because Beerus kind of started this entire thing, and their rematch is kind of pending with him. This might also have to do with a mastered Ultra Instinct maybe.