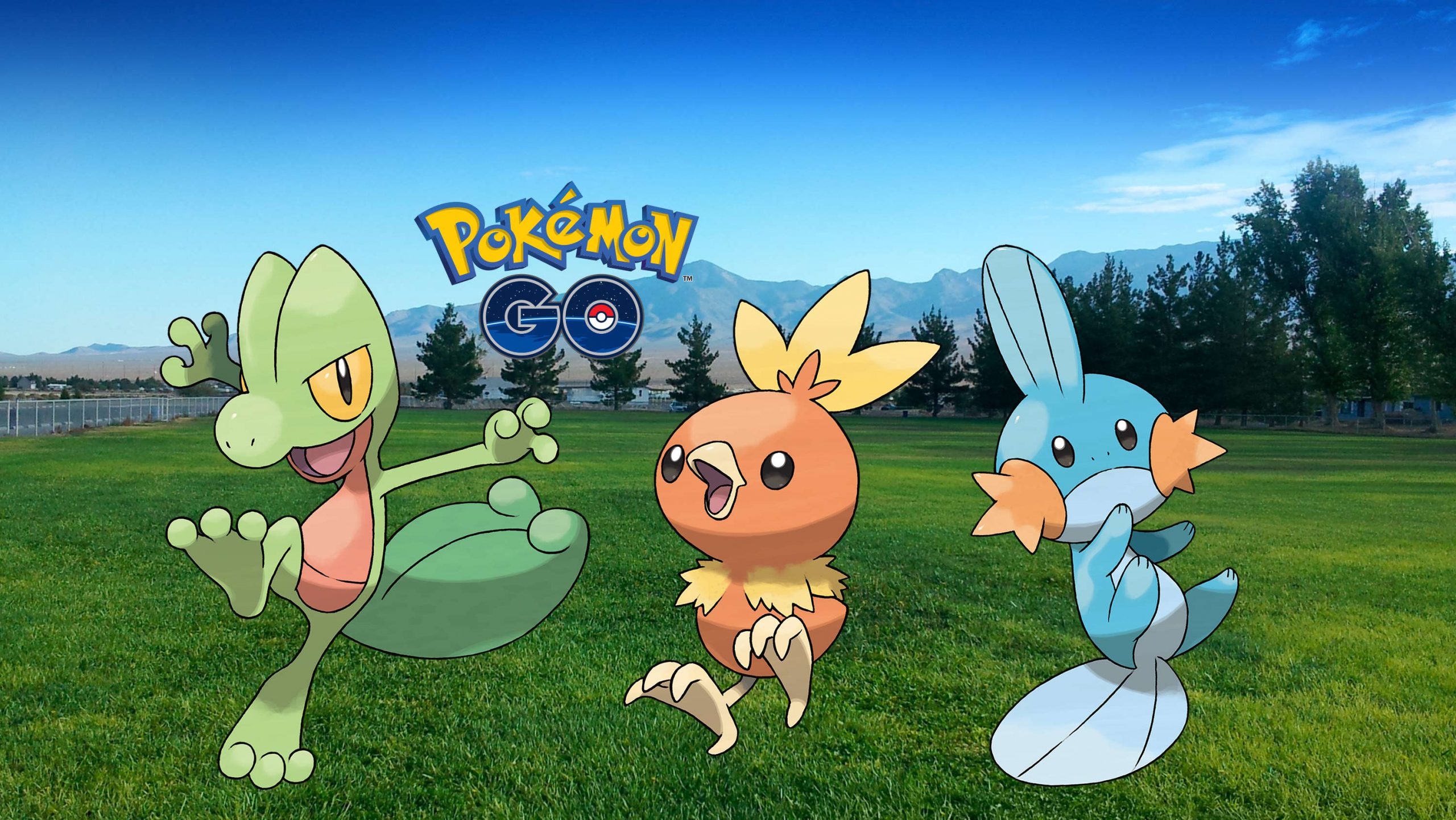 Pokemon Go is soon adding the new 50+ Generation 3 Pokemon in Pokemon Go. We have made a list mention all the pokemon alongside their Attack, Defence and Stat accompanied by MAX CP.

When Pokemon Go released back in 2016, the game only consisted of the first-generation pokemon including the starter pokemon i.e. Charmander, Bulbasaur, and Squirtle which were seen when you start the game. As we all know Pokemon Go is an Augmented Reality (AR) based mobile game that is published and developed by Niantic in corporation with The Pokémon Company for Android and iOS devices. As a part of the Pokémon franchise, the game is the result of a collaboration between The Pokémon Company, Nintendo, and Niantic. As we all know the game uses the mobile device GPS to locate, capture, battle, and train Pokemons.

Based on our secret intel and source the game is further going to expand and include many new pokemon. Our secret intel and source mentioned Niantic will be announcing the addition of Alolan variant Pokémon which was first featured in Pokemon Sun and Moon in May 2018 which will be followed by the arrival of Pokemon originally found in the Sinnoh region of Pokemon Diamond and Pearl in October 2018. This will also bring along with a new item being the ‘Sinnoh Stone’, which could evolve certain Pokemon, most of them being final evolutions that are introduced in Pokemon Diamond, Pearl, and Platinum.

Not only this but we at Otakukart also confirm that Niantic will add a Trading feature in June of 2018. Trading Pokemon in Pokemon Go can be done between any two friends that are in proximity of 100 m from each other IRL(in real life). Any trade will require both trainers to use Stardust. If the Pokemon being traded is already found within their Pokedexes, a very minimal amount of Stardust will be used. This allows Trainers to freely trade most Pokemon that they encounter in the wild while hunting, as Stardust is an important resource. Trading will be special, and although several mechanics will be in place to ensure that Trainers won’t be taking unfair advantage of it, there are also plenty of rewards to make these mechanics feel unique and personal.