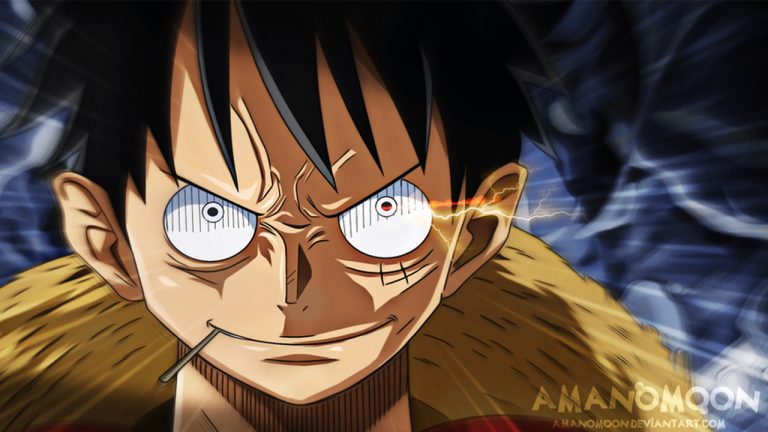 Hey everyone! Today, I’ll be talking about Haki, the ‘flower’ of Haki, and it’s true power. Haki is a power that exists within everyone from the One Piece Universe. It is kind of like Ki from Dragon Ball or Chakra from Naruto, but different in the sense that its the will power of a person. While everyone has access to Haki, not everyone can utilize it.

Haki is only used by the strong people in the world of One Piece, but after the Timeskip, even weak people, like fodder Marines have shown the ability to use Haki. Haki is classified into two types. Kenbunshoku Haki, and Busoshoku Haki. Kenbunshoku Haki allows a user to predict a move in the mind’s eye before the movement had been made. It also allows one to gauge the power level of someone, or sense what’s in the surroundings.

The second type of Haki is Busoshoku Haki. This Haki allows one to create an armor from manifesting Haki on a body part. It is used to defend oneself from attacks, and it is also used to increase damage output. This ability also allows a person to hit Devil Fruit users and is a great weapon against a Logia type. There is also a third type of Haki, but it cannot be awakened by everyone. Only a few are gifted with this ability, and it’s called Haoshoku Haki.

What is Flower of Haki?

It gives the person the ability to intimidate someone, and then overpower them by knocking them out. In the recent chapter of One Piece, we saw a flashback from Rayleigh with Luffy on Rusukaina, where he said that the ‘Flower’ of Haki blooms only when one fights stronger enemies. This means that there are levels to Haki, and it’s mastery. What Luffy is showing currently isn’t the maximum potential of Haki.

He will get only stronger, once he fights stronger enemies, and that’s how the ‘flower’ of his Haki will bloom. The levels of Haki have not completely been revealed yet. We’ve seen the advanced level of Observation Haki. Katakuri is its user, and he can look into the future with this ability. That’s not all, though. There is also going to be an advanced level to Armament Haki. I don’t know how that’s going to work really, but it may increase the damage output of a character. 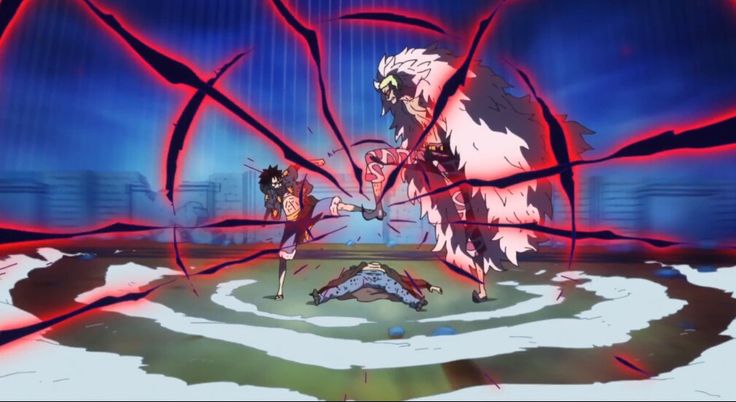 The most impressive thing is going to be the ability to master the next level of Haoshoku Haki. This ability should be what the true power of Haki would be. We’ve seen characters like Shanks use it, and he was able to do damage to have surroundings just by walking and releasing a small amount of his Haki. Big Mom was also able to damage her surroundings with her Haoshoku Haki, and I’m stoked to see this ability in the future of One Piece.