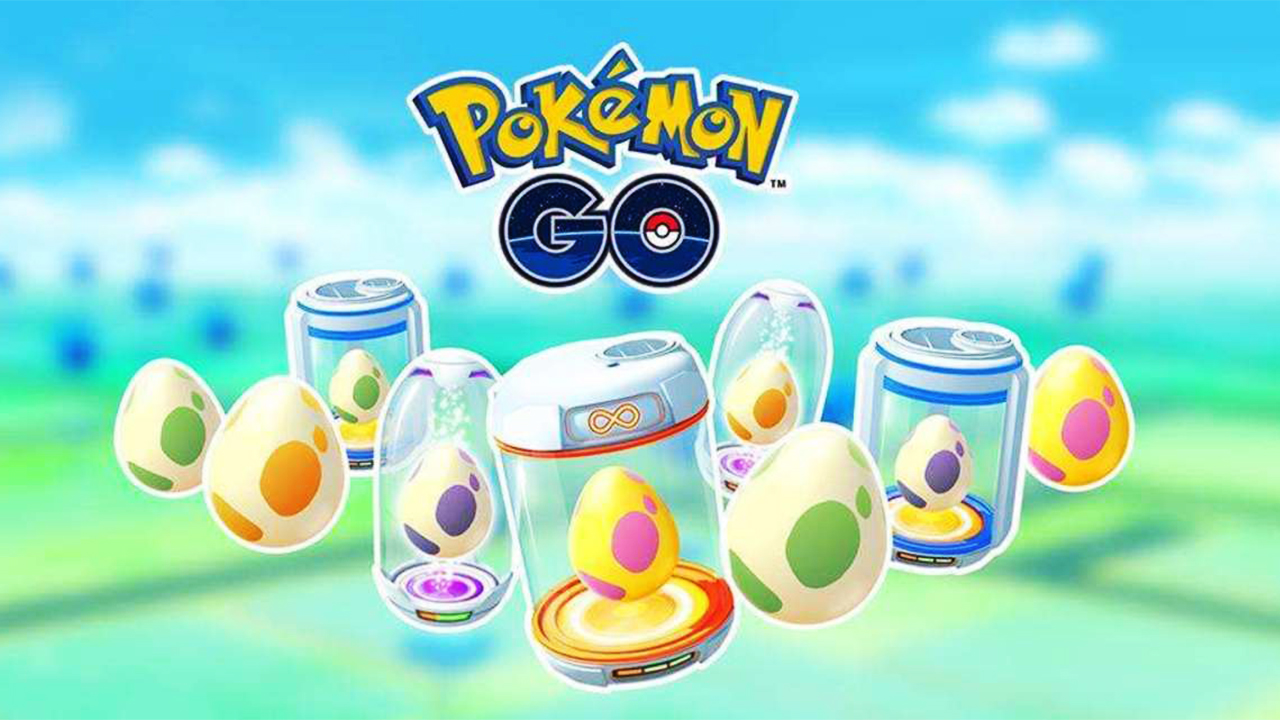 Pokemon go been through many changes in recent times. Niantic has changed EX RAID On 21st November parent company of Pokemon Go, Niantic posted updated news on the Pokemon Go official website. Niantic has announced a very big change to Pokemon Go raids, designed to even the playing field for trainers at all levels and pleasing Magikarp fans in the process. The raid system, especially EX Raids, has faced criticism because of the way it seems to favor certain players and locations.

Niantic mentioned was, there’s a big jump in the quality of rewards for raid participation. Trainers will now get Golden Razz Berries for completing raid battles, and while the number of potions and revives awarded for completion will decrease, their quality will improve.

The good part now is trainers will be rewarded stardust just for participating in raid irrespective they win or lose, and the likelihood of getting fast and charged technical machines for tier 3+ raid battles have increased. But the best news? Magikarp is making a triumphant return to tier 1 raid battles!! (**REALLY EXCITED**)

Niantic has also made clear the guidelines for future EX (exclusive) Raids, with the key takeaway being a focus on EX Raids taking place at sponsored locations. These battles will most commonly happen here and at gyms found in parks. Trainers with a high-level gym badge are more likely to be invited to EX Raids happening at that gym, just as trainers who have a higher number of battles under their belt are invited to EX Raid Battles.

This is what I as a player do and feel, and as now raids are officially updated and Niantic expects players to be excited and actively take part and enjoy all these rewards. Also, Niantic ended the support for iOS 8 and below, so players who haven’t updated their system will have to say bye to Pokemon Go.

Niantic is actively expanding the Pokemon GO development team to build many more amazing updates in 2018. “Stay tuned for news next week about upcoming improvements to certain features.” and as a trainer, I hope we get something much better than a global event. What are your thoughts? Lemme hear you guys out in the comments or you can get connected with me on Snapchat-Vibsz16 and Instagram. Stay tuned.