One Piece Manga Just Confirmed The Next Haki Level

Hey everyone! Today, I wanna talk about the latest One Piece manga chapter, which is 886, and some of the very important stuff that was mentioned in there. Now, if you haven’t checked out the manga yet, I suggest that you do it because I’m going to be talking about a lot of content from it. But, if you already have, or don’t mind being spoiled, then let’s get right into it.

So, in this chapter of One Piece, we had more of setup about Luffy fighting Katakuri, which has been going on for months now. Luffy vs Katakuri is the epic final fight of this arc. We’ve already seen Luffy go Gear 4th against him, and I think the fight is in Katakuri’s favor right now, but that’s not to say that Luffy will lose this fight. At this point, I think a Luffy win an inevitable. Luffy will defeat him, and he’ll be able to surpass Katakuri as well.

This is something that’s going to happen without any doubt whatsoever. I know Katakuri is strong, but Luffy is taking down a Yonko in the next arc, so he needs to get stronger as well. I think this is the perfect time to make him stronger, and based on how this fight goes, this may just be one of the best arcs ever since the time-skip. 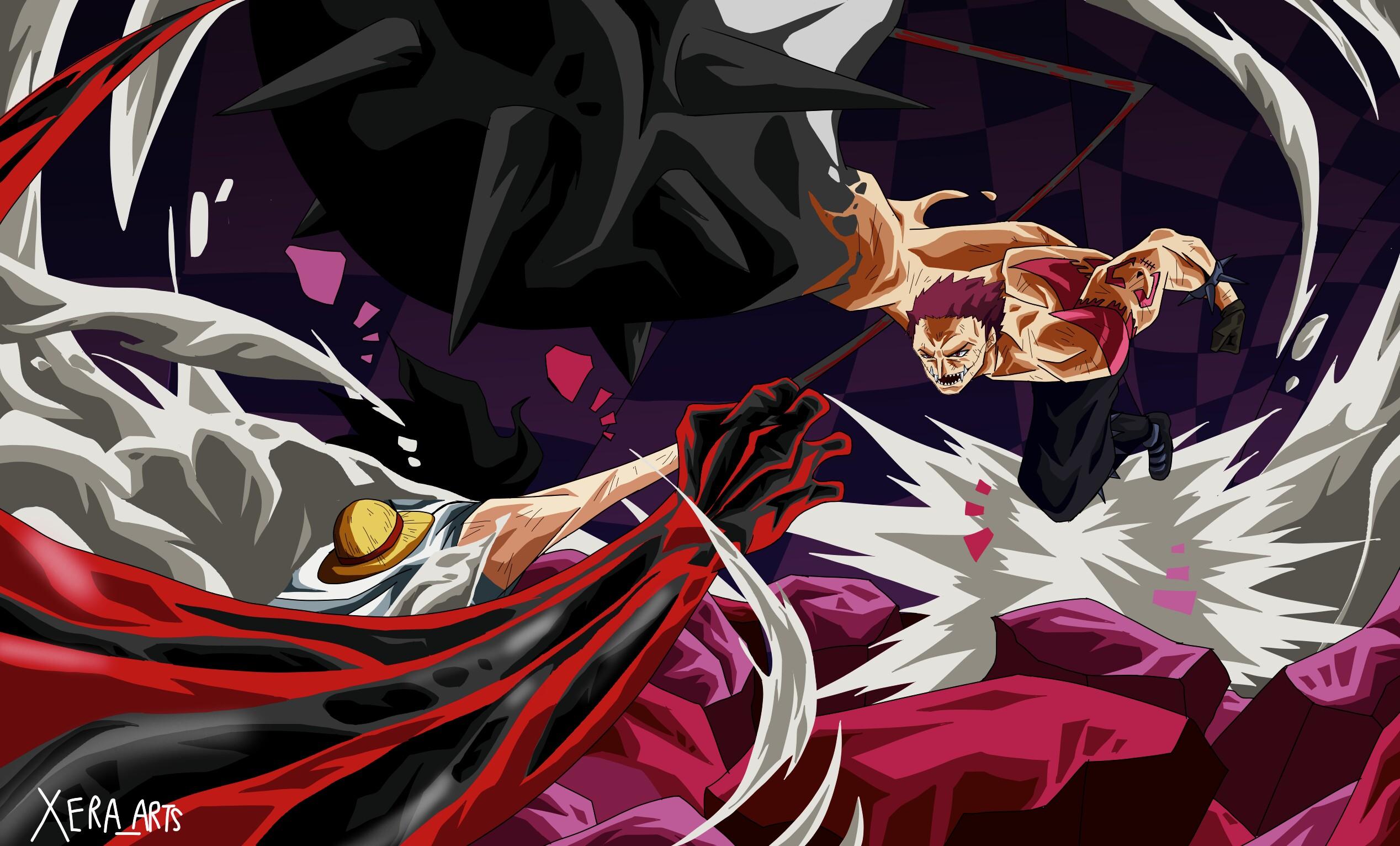 Right now, Luffy is running from Katakuri, and he was to regain his Haki as quick as possible, to take Katakuri down. But, as he’s running away, he gets a flashback from Rayleigh, where Rayleigh says that Haki is a fighting ability, and to improve it, one must truly fight against stronger opponents. That’s the only way it can become strong as well.

So, being able to look into the future means that when using Observation Haki in fighting regularly at a high level, one will awaken such a power. Not only that, but there are also going to be stronger Haki forms of Armament and Conqueror’s Haki as well, which we will see in the future of One Piece. Luffy himself said that he wants to see the future with Observation Haki as well. He has trained his Observation Haki to a decent level, but he thinks he can do it.

I’m not sure about this. I mean, it has barely been just a few weeks since he’s entered the New World. Luffy cannot get such a big power-up in such a short time. While he may be able to improve his Haki, I think it’s too soon for such a big power-up. In the future, Luffy is going to take down the strongest enemies. We all know that, but Katakuri has trained his life to be able to see into the future. I don’t think Luffy will get this power here, but you never know. what are your thoughts about this?