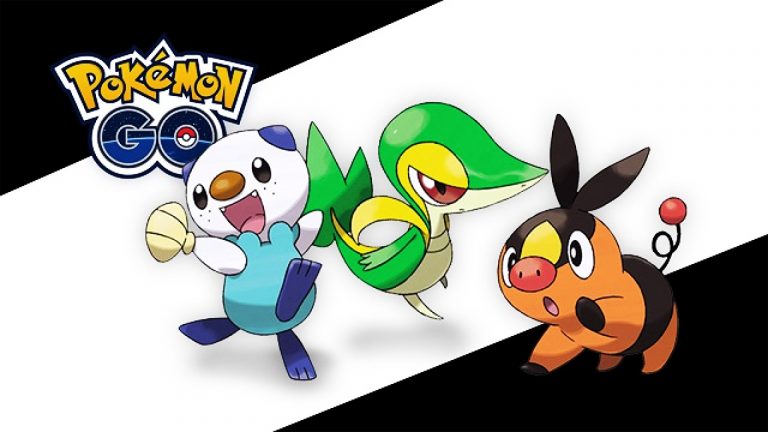 Pokemon Go: Updated Version is Ready before the Event

Niantic has dropped a new update for Pokemon Go just before the thanksgiving event. They previously announced the upcoming Thanksgiving event for the game. To make it easier for the players to avail of the extra stuff on the event, the update was released for all users. We recommend that you update it before the event starts in a few hours.

The update is more like a small patch that adds new details in the game. For example, New outfits are available for the avatar. Niantic has many collaborative things added to the game from the Pokemon Company that makes games like Pokemon Sun and Moon.

Any other stuff that this update has brought to the game will be clear in the event coming soon.

Its the yearly event that gives advantages to the Pokemon Go trainers for a specific time. You had Double XP and Double Stardust during the Thanksgiving 2016 event last year. Along with this, you may get a chance to catch new legendary Pokemon that are revealed during the event

The whole thing is a step to grow interest among trainers. It will be interesting to watch the new stuff that Niantic is planning to bring this year. Have you already installed the update? Do let us know about your impressions of the new update/patch!