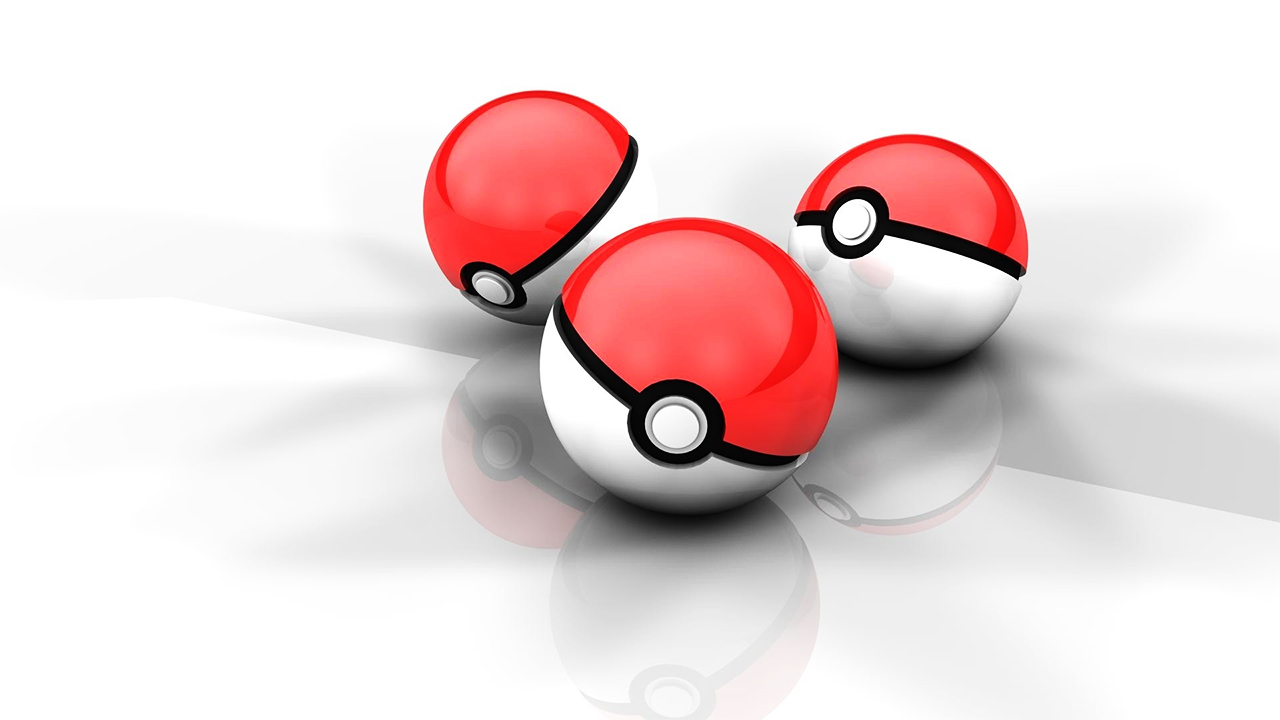 Niantic parent company of the most famous AR game Pokemon Go introduced a new event. Pokemon Go’s latest event had players running around to catch the targeted amount of Pokemon. All the excited trainers have already caught 500 million pocket monsters in less than two days. Developer Niantic kickstarted the Global Catch Challenge on Sunday (inviting fans to collectively catch a whopping 3 billion Pokémon in return for prizes) and it’s well on its way to becoming the game’s biggest hunt yet.

Earlier today, Niantic’s Support Twitter account announced that it would update how Pokemon Go tracks the number of battles a Pokemon has won so that Legendary Raids and EX Raids are both included in the count.

Hey Trainers, if you notice an issue where your Legendary and EX Raid Battles don't count toward your 'Battles Won' stat, please know that a fix will be implemented in a future update to Pokémon GO. Stay tuned! https://t.co/wEgBxhA76I

The “Battles Won” stat is supposed to count each time a player includes a Pokemon on their Battle Team, regardless of whether or not it was used in battle. Players first noted that Pokemon Go didn’t include Legendary and EX Raids in their count months ago, and Pokemon Go finally acknowledged it was a “known issue” earlier in the fall. There’s no clear indicator as to why the bug exists, although it likely is because Legendary and EX Raids are labeled differently than normal gym battles and non-Legendary Raids. This fix could coincide with Pokemon Go “opening” EX Raids to a wider audience, although that’s just speculation on our part.

Since Niantic specifically addressed the issue online, we’re guessing that this bug will be corrected in the next update, which will probably be released after Pokemon Go’s current event ends. As the new event is introduced player community doubt that they will see the Thanksgiving event. Last year’s Thanksgiving event, bonuses were activated automatically. Users got the opportunity to get 2x XP and 2x Stardust. That included everything, including Lucky Eggs which therefore quadrupled the amount of bonus gained.

Last year’s event wasn’t centered on Thanksgiving as a holiday. Instead, it was called “Pokemon GO Celebration,” and it was one of the second Pokemon GO events in the history of the game. The first was during Halloween of 2016, a Halloween which would shape Pokemon GO forevermore. Niantic is encouraging players who are still using iOS 8 to upgrade their operating systems to iOS 9 and above for uninterrupted access to Pokemon Go. The development confirmed that this latest move is being down to streamline things at Niantic, although it will inevitably mean they will lose a small group of players.

“iOS 8 was initially released in 2014. In the time since the release, there have been some major improvements to the iOS operating systems,” Niantic explains.”By removing support for iOS 8, we can streamline our development process and focus resources on supporting newer operating systems and technologies.”

“A vast majority of Apple users have migrated to iOS 9 and above. As players migrate from older operating system versions to newer ones, we periodically update our supported device requirements to focus on the devices our player base use.”

Some fans and Pokemon community are theorizing that by deciding to do this of their understanding, Niantic may be set to roll something special out on real soon. While there is no direct evidence from Niantic supporting this, they did recently confirm that they have something new to announce.

Niantic is actively expanding the Pokemon GO development team to build many more amazing updates in 2018.“Stay tuned for news next week about upcoming improvements to certain features.” and as a trainer, I hope we get something much better than a global event. What are your thoughts? Lemme hear you guys out in the comments or you can get connected with me on Snapchat-Vibsz16 and Instagram. Stay tuned.