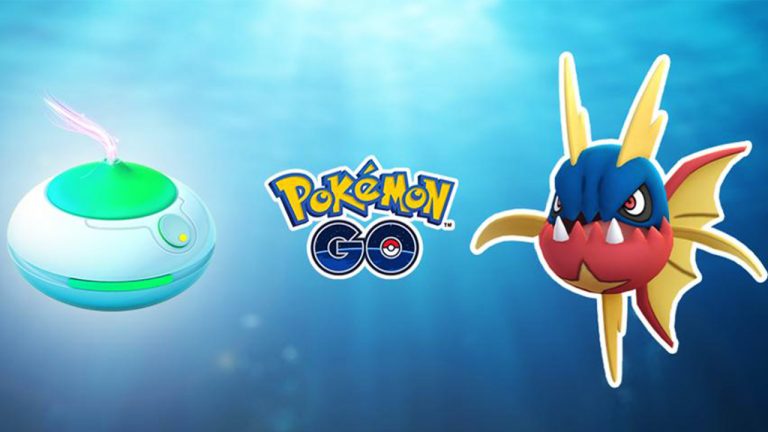 Pokemon Go Refurbishing Features – all you need to know

Niantic’s most famous game Pokemon Go’s exclusive Raid battles will be getting some tweaking. Pokemon GO developers have shocked the games community and promise to change the existing system used for the games Mewtwo Ex Raids. Weeks after it began testing the invitation-only multiplayer feature, Niantic confirmed on Twitter that it’s heard the negative feedback from players, and is now working on improving the system.

In a tweet from the Niantic Support Twitter account sent out, the developers thanked users for their continued feedback on Ex Raid Battles, a system introduced two months back. “Trainers, thank you for your feedback on EX Raid Battles, We’re working to improve the invitation system based on what we heard from you.” Niantic tweeted.

The developers also added that they will be making changes and “work to improve the invitation system based on what we heard from you.”For anyone who might have forgotten, an EX Raid Pass is a special Raid Pass key players can acquire randomly in the game.

You need one of these EX Raid Passes to participating in Exclusive Raids, which are currently reserved for Mewtwo Raid boss battles. However, it’s not entirely clear from Niantic’s announcement what they mean by improving the invitation system or indeed when they will look to implement these changes.

The current system was often dubbed as “not transparent enough” and “too random”, as hardcore and casual raiders alike faced the cruel reality of not receiving an invite. It’s not surprising to see Niantic announce improvements of the invite system, especially given the recent rise in negativity about the feature.

Several Pokémon GO communities, especially those on Reddit and Twitter, have expressed a large amount of criticism for the EX Raid system and its divisive impact on the community. A good example of this was raised on the Silph Road Reddit thread which rather clearly illustrates why the Raid system is somewhat flawed and unfair.

A good example of this, Brandon Tan, no. 1 player in the world, 2085 Legendary Raids completed, over 200 million XP, still didn’t receive an EX Raid invite. He does have a Mewtwo but that’s because he was at the Yokohama event.

What are your thoughts? Lemme hear you guys out in the comments or you can get connected with me on Snapchat-Vibsz16 and Instagram. Stay tuned.