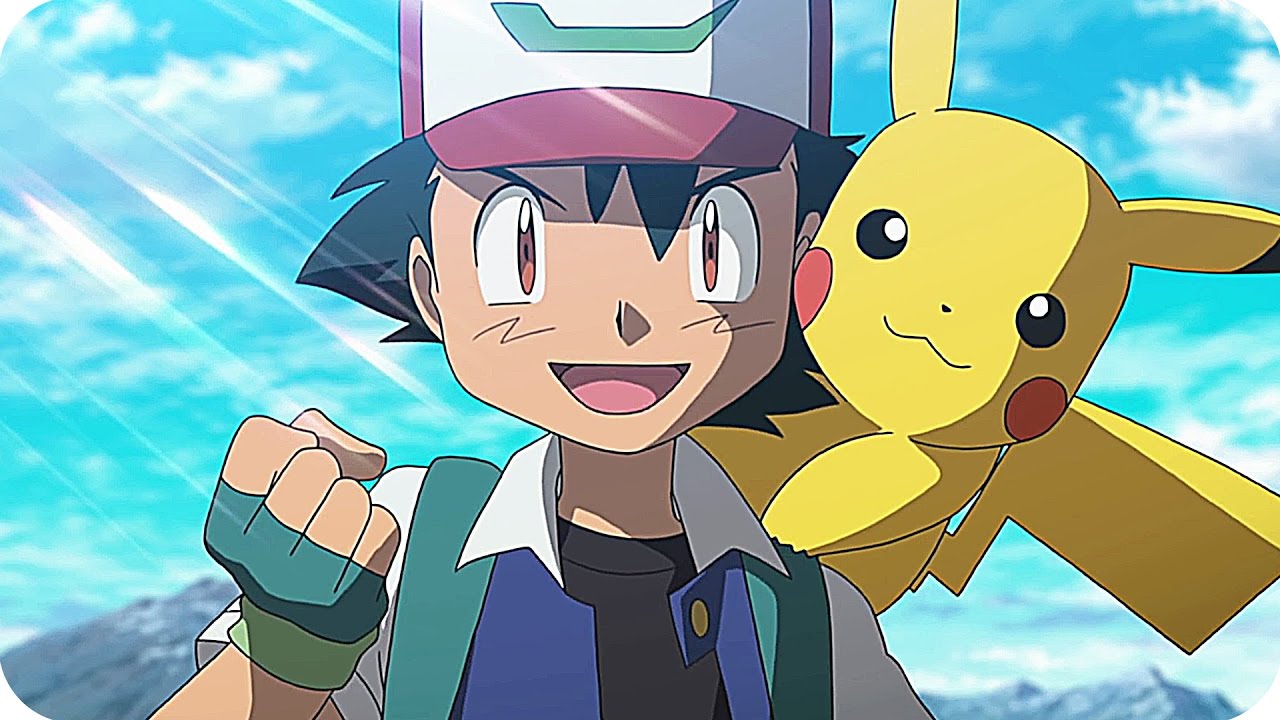 Before I even start with the article, This article consists of an extensive part of the Pokemon Movie: I Choose You. After the caution lets move on. A few days ago Pokemon Movie: I chose you, hit the theaters, and fans were disappointed with one aspect of the movie. Pokemon Movie: I choose you is released after 20yrs of first Pokemon movie, as we all Pokemon fans grew along time and are habitual to a certain pattern of things that happen in Pokemon Universe, but the newest Pokemon movie had an unexpected move in it and we are moved by it.

In Pokemon Movie: I Choose You our most love Pokemon Pikachu finally spoke with ASH. Yep, you heard me right “Pikachu” spoke in English with “Ash”.It’s a “what the f**k” moment to be sure, as Pokémon typically don’t say anything other than their names. There are some exceptions as Team Rocket’s Meowth and a handful of other Psychic, Ghost, or Legendary Pokémon, but one of the hallmarks of Pokemon is that Pokemon doesn’t talk. This isn’t Digimon, after all.

So in this clip which was trending on social media which is a view from the theater where everyone is watching the movie. In this scene, Ash is wounded by other Pokemon and Pikachu jumps on Ash, and Ash asked Pikachu,” Why don’t you stay in your Pokeball? “It’s because… It’s because I always want to be with you,” Pikachu says.

This is fine, cuter, and emotional. Pikachu has talked before, and while the English in the movie is jarring, it’s not as unprecedented as you might believe. In the 17th episode of the Pokémon anime, Pikachu and the rest of Ash’s Pokémon are stranded along with Team Rocket’s Pokémon on an Island of Giant Pokémon.

During the episode, the Pokémon speak to each other, and their speech is translated through subtitles at the bottom of the screen, the makers of the anime having a lot of faith that their target audience was appropriately literate.

They’re still just saying their names, not speaking English! This is true, but take a moment to reflect on how frickin’ weird it is to see Pokémon articulate the ethical conflict of having a bad “master.” This episode doesn’t set a precedent for Pokémon speaking English, but it shows they’re capable of expressing complex thoughts, akin to Pikachu’s confession in Pokémon: I Choose You!

How it All Began

If you consider Pikachu is not literally “talking” you can more likely see it as a bond between Ash and Pikachu where Ash and Pikachu connects and Ash can understand the meaning behind “Pika-pi”.In my opinion, it made this more ironic and emotional. What are your thoughts about this? Lemme hear you guys out in the comments or you can get connected with me on Snapchat-Vibsz16 and Instagram. Stay tuned.