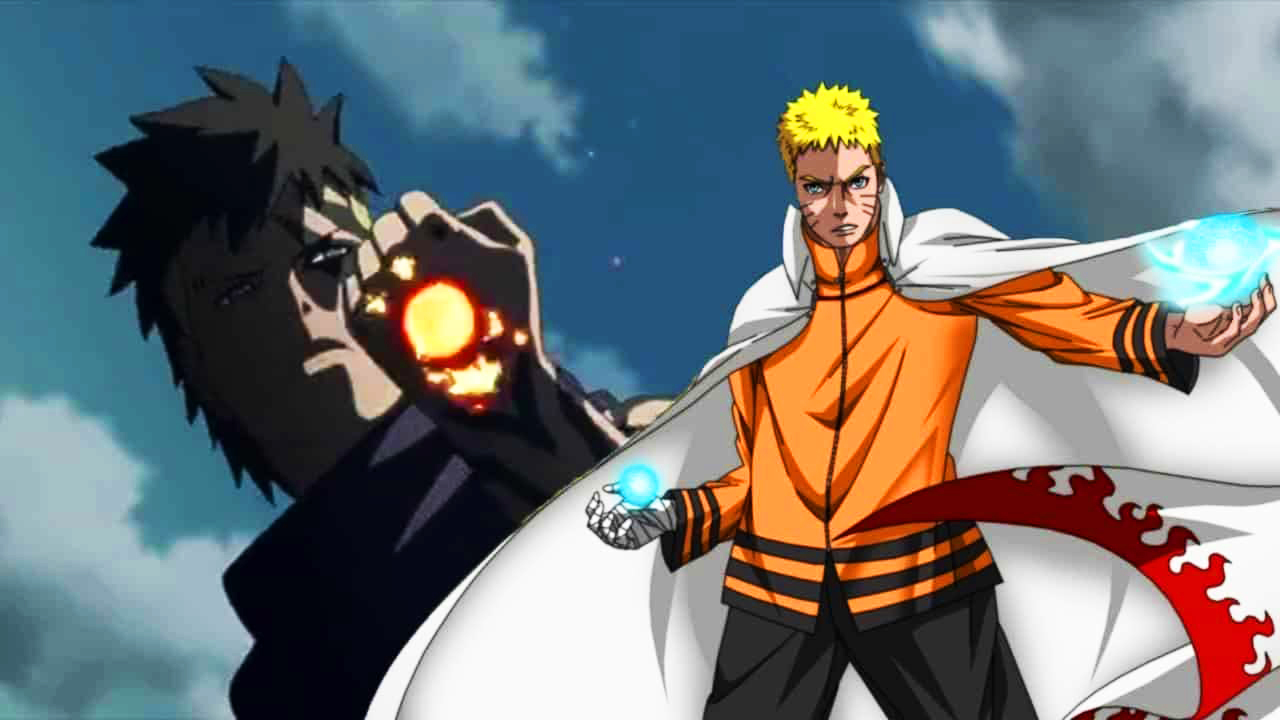 Kawaki is one of the most mystifying names in the world of Naruto and has been for a long time now. It has been over a year since the start of the Boruto manga, and ever since then, Kawaki has been hyped up too much. We haven’t seen him at all since then, but we do know that he’ll be a huge part of the future of the Boruto series. Now, Kawaki’s power is something that has been talked about a lot recently, and I get why that is. For one, he is portrayed to be too Over Powered.

But, the biggest reason is the way he says he dealt with Naruto Uzumaki all on his own.

Kawaki specifically says that he’ll send Boruto to the same place he sent Naruto. Now, a metaphorical meaning would be that Naruto is dead. A literal manning would suggest that he has sent him somewhere and that he’s alive. Either way, Naruto Uzumaki is not at Konoha, and Kawaki has certainly destroyed most of it. But, where exactly would this kid get the power to pull this thing off?
I mean, it took Pain a lot of trouble to destroy Konoha. Granted he did it in an instant, but he also lost most of his chakra, and still, a portion of Konoha wasn’t destroyed. Kawaki has destroyed everything and even the City behind Konoha. He certainly has some strange power, and I think he is connected to Naruto and Sasuke somehow. 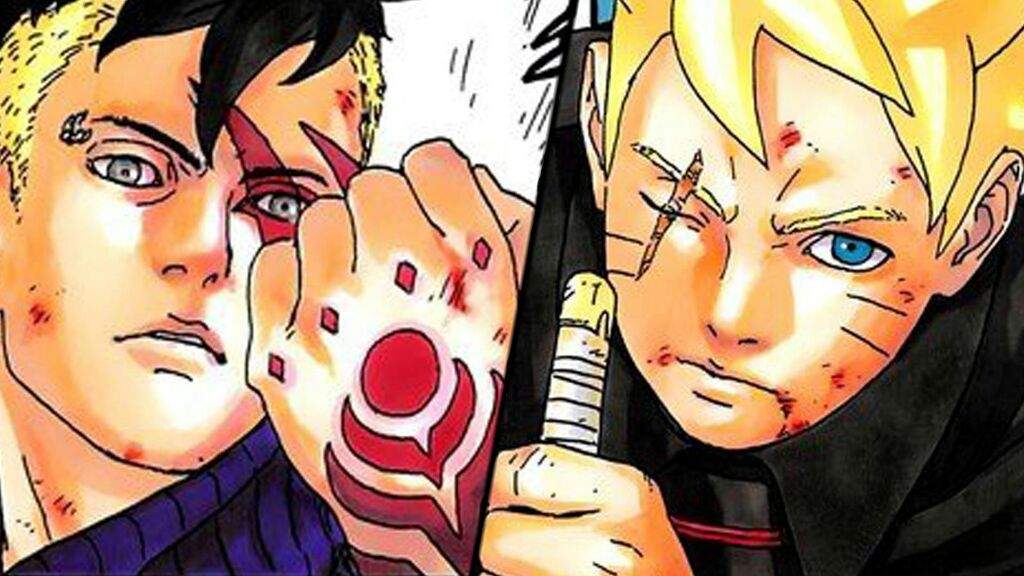 In my opinion, Kawaki isn’t human at all. He is an artificially created human thanks to the Ninja technology, and when people say that it cannot be possible, you just have to look at Mitsuki. Orochimaru himself created Mitsuki. If it was possible for him, I think it can be possible for others as well. Thanks to Ninja technology, I think Kawaki was made to be the perfect human, by mixing the Six Paths Yin chakra of Sasuke, with the Six Paths Yang chakra of Naruto.

As a result, he looks like them as well, as you can see both blond and black hair on him. If this stands correct, Kawaki could be a clone of Naruto and Sasuke, and hold the power of Hagoromo Otsutsuki himself.