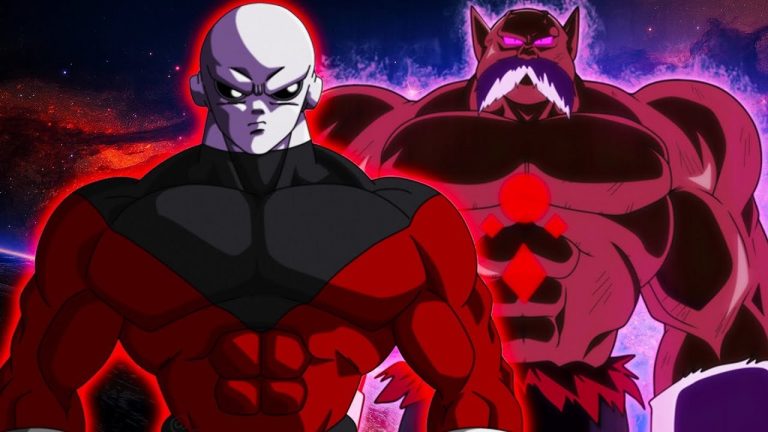 Hey guys. I’m back with another post about Dragon Ball Super and this time I’ll be solely concentrating on two fighters from Universe 11. This post contains spoilers from Dragon Ball Super, so please read ahead at your own risk. Now that I have made myself clear let’s move forward. The two characters which are the focus of this conversation are— Jiren and Toppo. Both of them are from Universe i.e, Universe 11.

Jiren and Toppo’s relationship is unique. If you have observed the two of them, you would know that this pair is quite similar to a certain pair from Universe 7. That’s right, I’m talking about Gohan and Piccolo. Jiren and Toppo’s relationship is the same as Gohan and Piccolo’s. Well, not entirely the same but similar enough. There is but one difference and that is, Jiren was the bad egg. 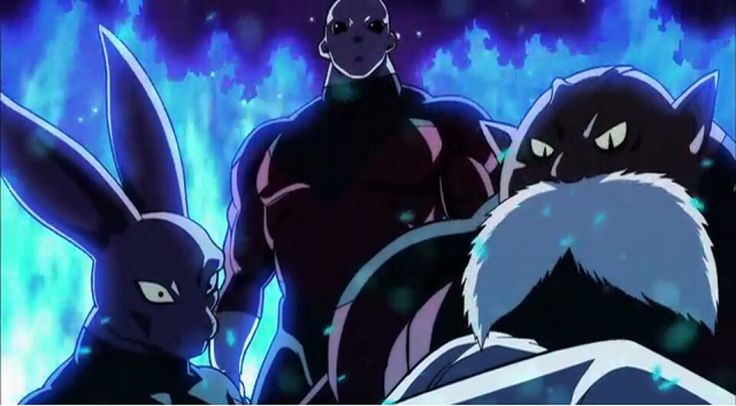 Let me explain it to you. Jiren was a young rogue who had shown signs of overwhelming power when he just a kid.

Just like most powerful kids, he was considered an outcast, an alien. Honestly, anyone would’ve freaked out if they see a kid doing all weird stuff. It must have been at this time Toppo came along and took in Jiren. Although first hesitant to go with Toppo, he was finally convinced by Toppo. Top as Jiren’s teacher trained him and he became the person he is now. 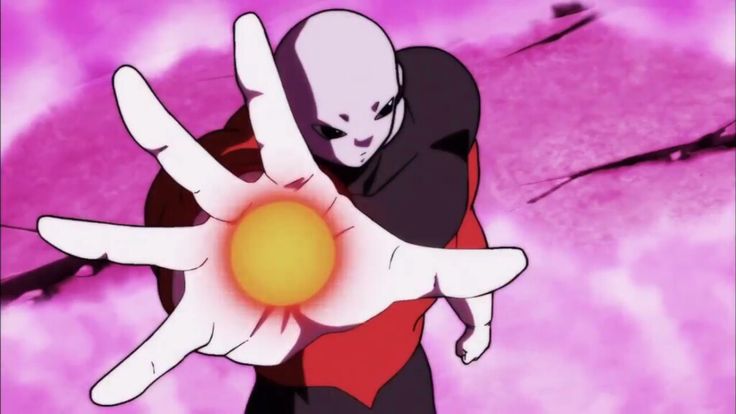 Top helped him become the strongest hero in Universe 11. His name is known throughout the universes and why wouldn’t it be! He had reached the level of the Gods of Destruction. Jiren has considered Toppo to be his teacher and obeys his orders. Toppo also acknowledges that Jiren can take of difficult situations by himself and thus refrains from interfering in his battles.
That’s it from me. I hope you enjoyed the post. Please leave your comments below.