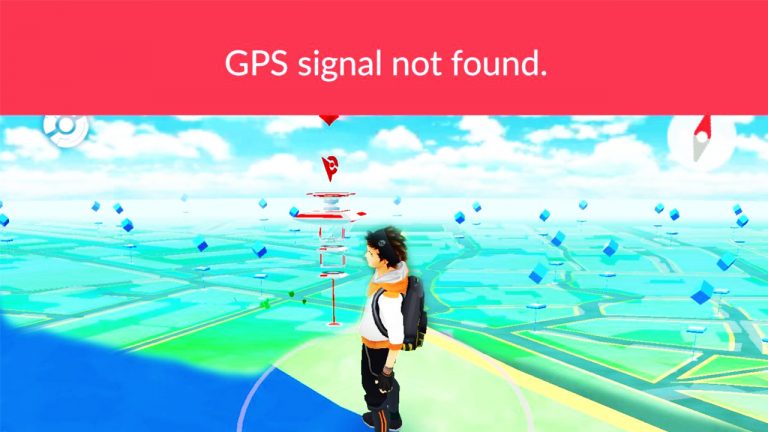 Niantic’s process of updating Pokemon Go has cost them in many ways. Niantic recently revoked its updated version of Pokemon GO 0.81.1 and downgraded to the previous version of the game. After this downgrade of the game, players faced many issues.

Recently players reported many changes in the game.

Also recently, fans had noticed major errors in GPS connectivity player ghostoftsavo mentioned, ”I get the GPS cannot be found (Error 11) for about 10 seconds and then it goes away for 20 seconds and then returns for 10 seconds. I have had this issue for at least two weeks now, and it only affects me when I try to click on a Pokemon/stop or try to use Calcy IV and the error covers up the CP. Thoughts? I am not having this issue with any other games including DrGo.”.

This Action and bugs of Pokemon GO are demotivating the players big time. One more such bug is a Pokemon going invisible. This video was uploaded by Redditor DiceRoll01. In this video, you can see a trainer trying to catch invisible Ledian which is an evolution of Ledyba.

What are your thoughts on the latest changes that are happening in Pokemon Go? Lemme hear you guys out in the comments or you can get connected with me on Snapchat-Vibsz16 and Instagram. Stay tuned.