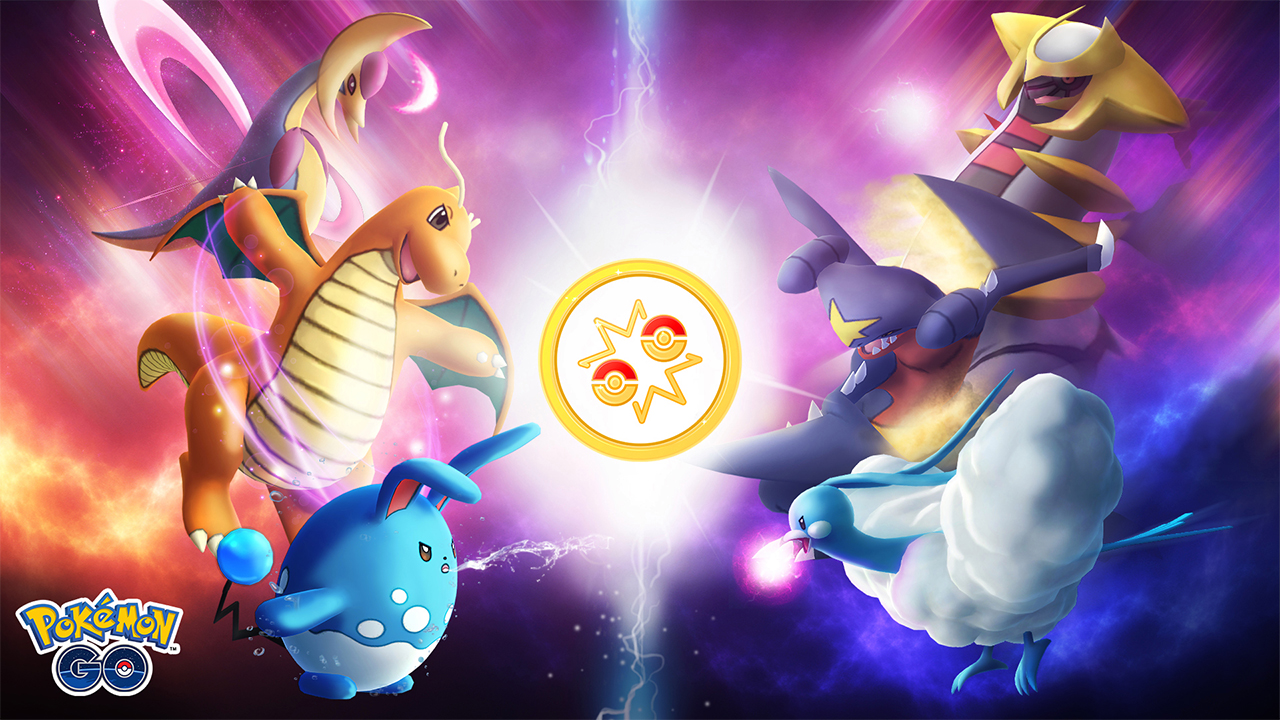 The Pokemon GO Plus is a device that allows trainers to catch Pokemon and spin Pokestops with the push of a button. You can also use the Pokemon Gatcha which is a third party device that does everything the Pokemon GO plus does only automatically. While both have their pros and cons. There are a few things Niantic could do to improve the feature.

First of all, making a more affordable and reasonably priced button would be a good start. Paying over 15 dollars for a fidget device is a little observe not to mention you can’t customize a whole lot. Getting more into later on, who remembers the remakes of Silver and Gold? Trainers receive a small electronic that had more work put into it than the Pokemon GO Plus. Though, we practically got it for free!

This is the biggest issue with the Pokemon GO Plus. It’s a lazy man’s design that is simply overpriced. Maybe if there were more options in the game you could toggle off and on for the go plus, might make it worth the 30+ dollars.

Right now, the only options are being able to spin at Pokestops and catch Pokemon. The ball you use when catching a Pokemon is just regular. What good is spinning at Pokestops on the go if you can’t use the items you obtain on the go as well? Berries are a big part of the game yet we can’t use them while catching Pokemon with the Go Plus.

It would be nice if Niantic added a Pokemon GO plus configuration setup on their website. You could log into your account using the information you use to log into the game. This shouldn’t be too hard to set up and would be much easier than having cooperation between Google+ and the Pokemon Trainer Club.

This configuration would have to be computer-based, mostly because of how large it would be. To start things off slowly. Let’s start with spins. Not sure why, but if for some reason you don’t want to spin at regular stops or gyms, you should be able to choose between the two if not both.

Next off, let’s talk about berries. The Pinap berry would be the most useful berry to be used while catching Pokemon with the Go plus. However, if for some reason you want to use another berry, you should be able to pick which berry or berries you want to use with the go plus.

Remembering this is only a button, you can’t change the berry you want to use so you would have a default one to be used first. Which brings us to our next option, the Pokeballs. It’s nice in a way that Niantic only allows the use of regular Pokeballs, but not when you have over 600 of the others combined.

As straightforward as it is, there should be an option to use all your Pokeballs. The regular ball would be a default, then great balls could be used after you run out of regulars, then ultra balls. However, what about the Pokemon you catch?

Some Pokemon people might not want to catch in general. This might be a little harder, but hey, we paid a ridiculous amount of money for this device! We should be able to choose which Pokemon to ignore. Not sure about you, but it doesn’t sound fun to miss a beast because of the Go plus catching Pokemon before you see what they are.