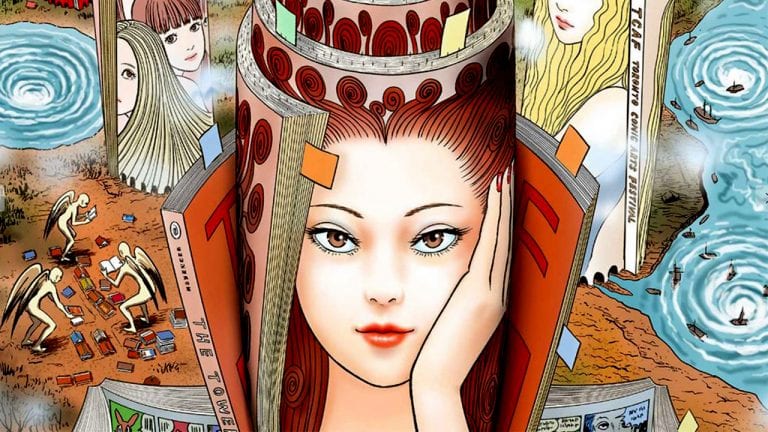 Hey guys. Jungi Ito is one of the biggest names in the world of horror manga. He holds the status of a legend in the manga industry. If you are into the scary stuff then you should definitely read some of his work.

Recently it was announced that some of his most famous spooky tales are being adapted into a new anime anthology show. There’s also some heavy speculation that more of his recent works will be made in the anime. It is named Junji Ito “Collection”. The anime will be directed by Shinobu Tagashira, and the stories are handpicked from the best of his works. Although the staff of the upcoming Junji Ito Collection TV anime has not yet revealed exactly which of the horror manga master’s stories will be adapted into animated tales of terror. But we have news that three new cast members for the anime series have been announced. The cast members announced include Yūji Mitsuya as Sōichi (from the “Sōichi” series). Hiro Shimono as Oshikiri (from “Oshikiri Idan”). 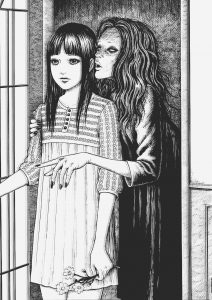 And Kaori Nazuka as Yuuko (from “Slug Girl”). The anime features animation by Studio Deen. The series will broadcast on Tokyo MX on Sundays during the 22:00 time slot (10:00 PM JST) beginning on January 07, 2018. Here are the plots of some of his most famous works, which will possibly be made into the anime series. Tomie- Tomie is a series about an immortal girl who drives her stricken admirers to madness. It is a really crazy manga, which is bound to spook you out. Tomie can be called the devil’s incarnation.

Uzumaki- Yet another famous work of Mr. Junji Ito is Uzumaki, which is about a town obsessed with spirals. Gyo- Gyo is a two-volume story where fish are controlled by a strain of sentient bacteria called “the death stench.” I highly recommend that you don’t read any of these mangas while you’re alone in a dark room. That’s it from me. I hope you enjoyed it. Please leave your comments below.