Next Pokemon Go Event is Happening in November 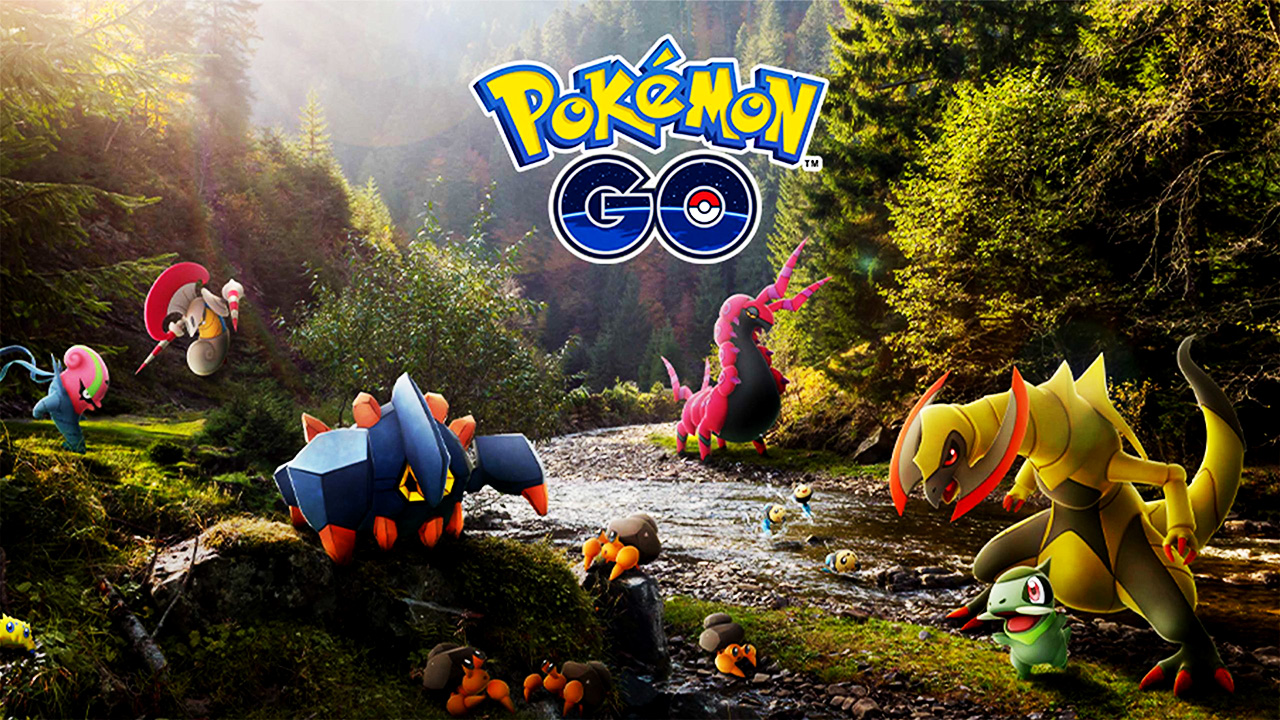 Bunch of new Candy bonuses were available, as well as new Pokemon to catch, Trainers were pretty busy during the event catching all spooky Pokemon. For players who don’t know, the Pokemon Go Halloween event still has some time to run before it ends. And while it’s ongoing, Trainers can grab a lot of Candy bonuses before the November 2 deadline. What will happen when the Halloween event ends? you guessed it right…a new event is predicted right after Halloween ends just like what happened last year.

Throughout the thanksgiving which was a week-long event, everyone who played Pokemon Go earned double XP and double Stardust for every in-game action they complete. Catching a Pokemon, evolving a Pokemon, spinning a Poke Stop, if it grants XP or Stardust, players got 2x the normal rewards. Halloween Event 2017 started at the same time as Halloween Event 2016, so its predicted Thanksgiving Event will start at the same time i.e. 23rd of November. The question is what should players do after 2nd November as Halloween event ends and 23rd November until the Thanksgiving event starts. 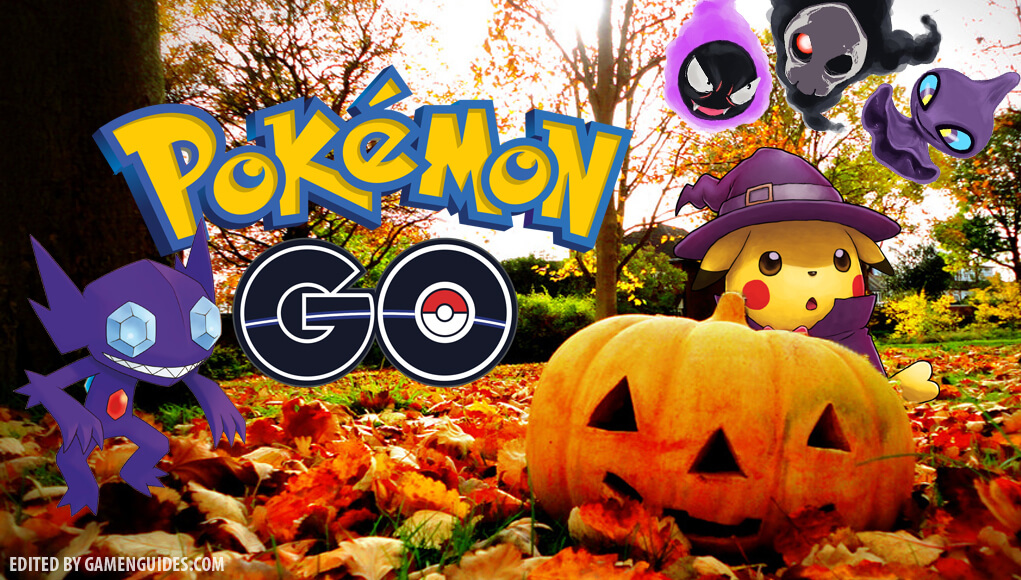 Players should head out and catch the Legendary beast. After Articuno, Zapdos, Moltres, and Lugia left Pokemon Go on August 31, Niantic introduced new Legendary Raids featuring Raikou, Entei, and Suicune. These will appear in Legendary Pokemon Raids over the coming months, but not in the same region at the same time. Pokemon Go’s Legendary beast will migrate continents, which means that players will no longer be able to catch whichever Pokemon is currently appearing in Raids in their area.

Pokemon Go hasn’t announced where each of the Legendary Pokemon will appear next. When the Legendary Pokemon DO migrate, they’ll stay in their new areas until the end of October before migrating to their final destination in November. From October 31, UK and European players will be able to capture Raikou, North and South American Trainers can battle Suicune, while Asian fans can pick up Entei.

Until September 30, European players were able to battle and capture Entei, American players were catching Raikou, while trainers in the Asia-Pacific region caught Suicune. As September 30 has passed and we stepped in October legendary beast Entei, Raikou and Suicune have switched places and moved to their new location.

Pokemon GO players have a month to catch each of generation two legendary beasts and then they will be gone as this is the last time they will be switching places. Stay Connected with us. We’ll have more coverage of the new Pokemon Go update if it fixes any major bugs or contains some surprises such as the launch of Generation 3. Lemme hear you guys out in the comments or you can get connected with me on Snapchat-Vibsz16 and Instagram. Stay tuned.

DBS Manga Confirms a Huge Detail About The Angels