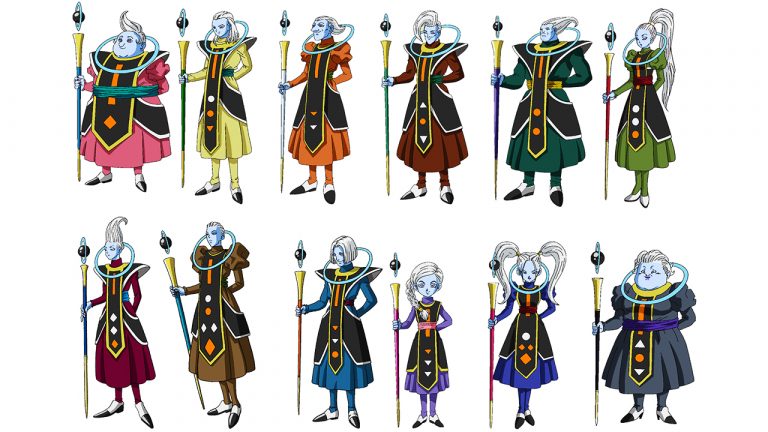 DBS Manga Confirms a Huge Detail About The Angels

The Angels are beings who possess tremendous powers in Dragon Ball Super. They are beings who are said to be even stronger than Gods of Destruction, and they possess power nobody has ever gotten close to achieving. Even the likes of Goku and Jiren cannot compete when it comes to the angels.

The first angel to whom we were introduced in the series was Whis. But, soon we found out there were more like Whis, and we found out that Whis has a sister, named Vados. There is also another angel who is higher up the ladder, and he could be considered as the strongest being in all Universes. While Zeno is truly very powerful, he isn’t a combat type of person. 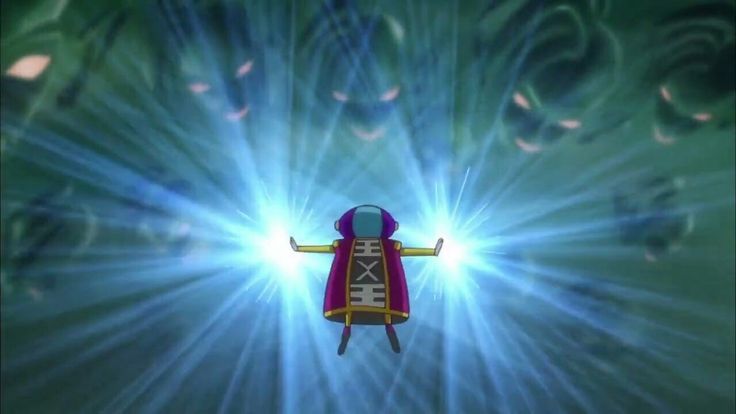 Instead, I think the Grand Priest is far stronger when it comes to combat, but Zeno would have more destructive capabilities, like erasing a Universe, or maybe even a multi-verse easily. The Grand Priest was introduced in Dragon Ball Super, and again, being an Angel, he had to be somehow related to Whis, and Vados. It was revealed that he was their father.

But, then came the Tournament of Power, and we saw there were many other angels as well, who exist and fulfill their roles as the guides of the Gods of Destruction of each Universe. It was always a question that was raised in the Dragon Ball community. People wanted to know how it is that the Angels are related to each other. We know that Vados and Whis were siblings. But, did that apply for all the angels? Are they all brothers and sisters, and the kids of the Grand Priest.

Turns out, that’s the case. The recent Dragon Ball Super all but confirmed that to us. The angels are all brothers and sisters. This would also mean they’re all pretty close when it comes to power levels as well. I think all Angels will be equally strong. Just like with the Gods of Destruction, I think the Angels will be very close to each other. 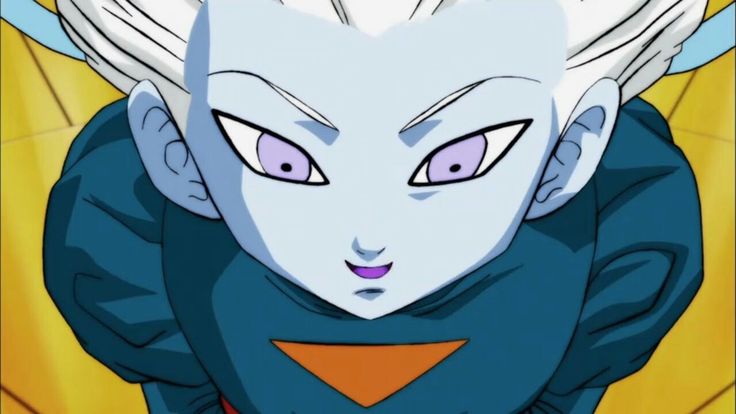 There are only a few who are above the angels, and they are Zeno, and the Grand Priest, their father. For now, the Gods of Destruction seem to be more relevant to the story of Dragon Ball Super. But, I think in the future, the focus will move from the Gods of Destruction to the Angels, because they’re a lot stronger, and if Goku and the rest ever intend to get to that level, they’ll have to do their very best against them. There are also theories suggesting that the Angels are evil, but that’s a thing for another time.

Let me know your thoughts in the comments section. Do you think Goku and Vegeta will ever reach Angel level? Leave your views below.