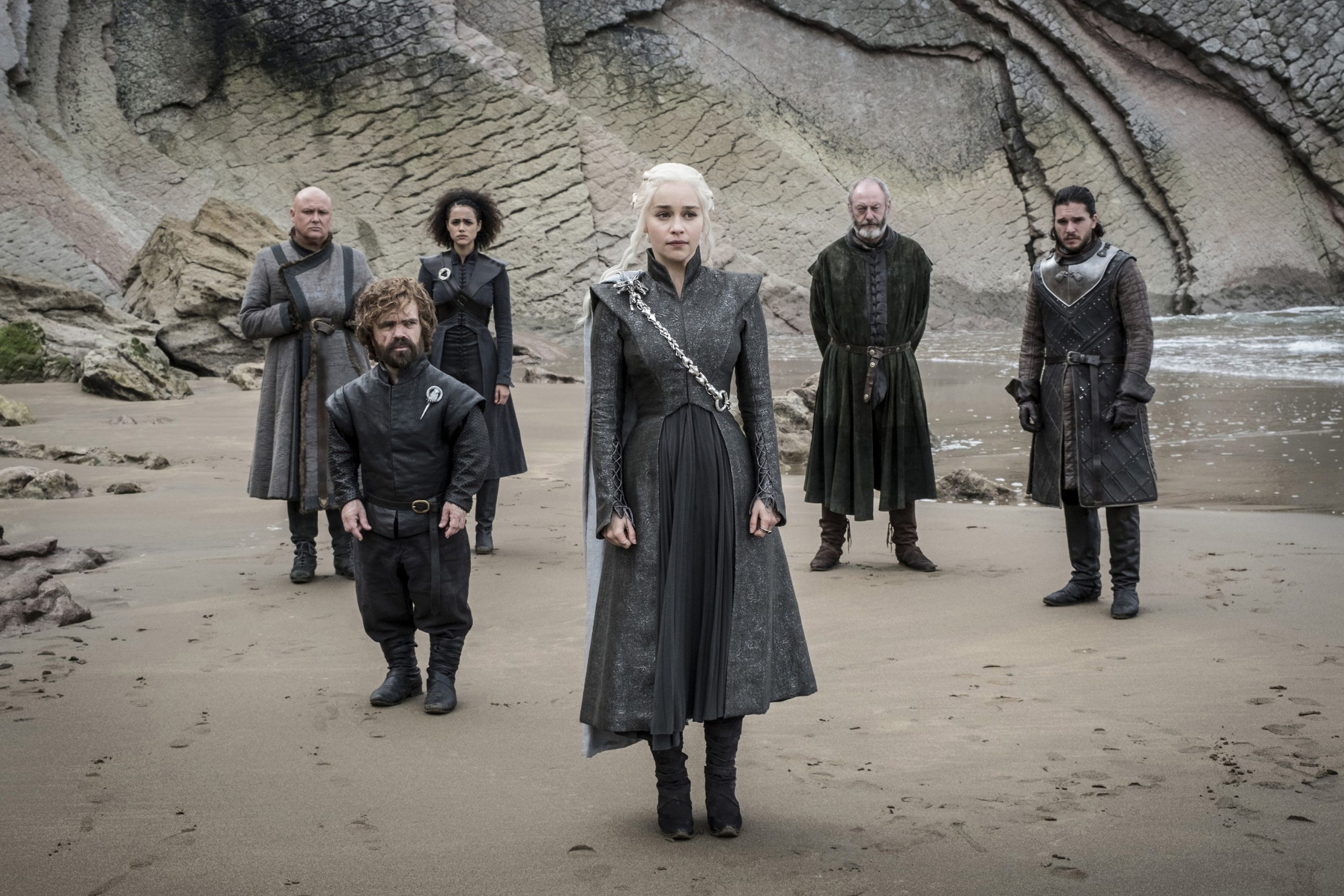 We all know that Game of Thrones has a huge cast, and it is hard to keep a track of everything. However, we are here with a news that might be more interesting to you if you are speculating about the cast of the upcoming season. We all are waiting for the eighth season since the seventh season completed, but so far, we have not got a lot of details.

But recently, we found a huge breaking news on the cast of the show, as a source posted a photo of Harry Grasby on Belfast International Airport. As we know, Belfast is the place where majority of Game of Thrones shooting is done, and if any celebrity is seen at the airport, the speculations are always right that they are cast in Game of Thrones. Similar seems this case, although there are no exact details about whether Grasby was arriving or leaving, but this news has been confirmed by several sources.

Grasby has played young Ned Umber in season 7, and now it looks like the character will again be played by him in the upcoming season. In the premiere episode, titled “Dragonstone,” Sansa decided to dispossess the living Umbers of their lands and give them to Northerners who had helped Jon Snow in the battle against the Boltons. However, Snow had a different thought in his mind, so he pushed young Ned Umber and young Alys Karstark, to swear him an oath of fealty in Winterfell’s great hall.

Which means, Umber is now the head of the Umber family, and also the keeper of the family’s castle, Last Hearth, which is located near the Wall, closest than any other in the Seven Kingdoms. So, it looks like Snow has played a masterstroke. Therefore, Grasby’s return in the upcoming season is justified as per the plot as well!

Dragon Ball Super: Frieza Is Even Feared By The Gods Of Destruction!