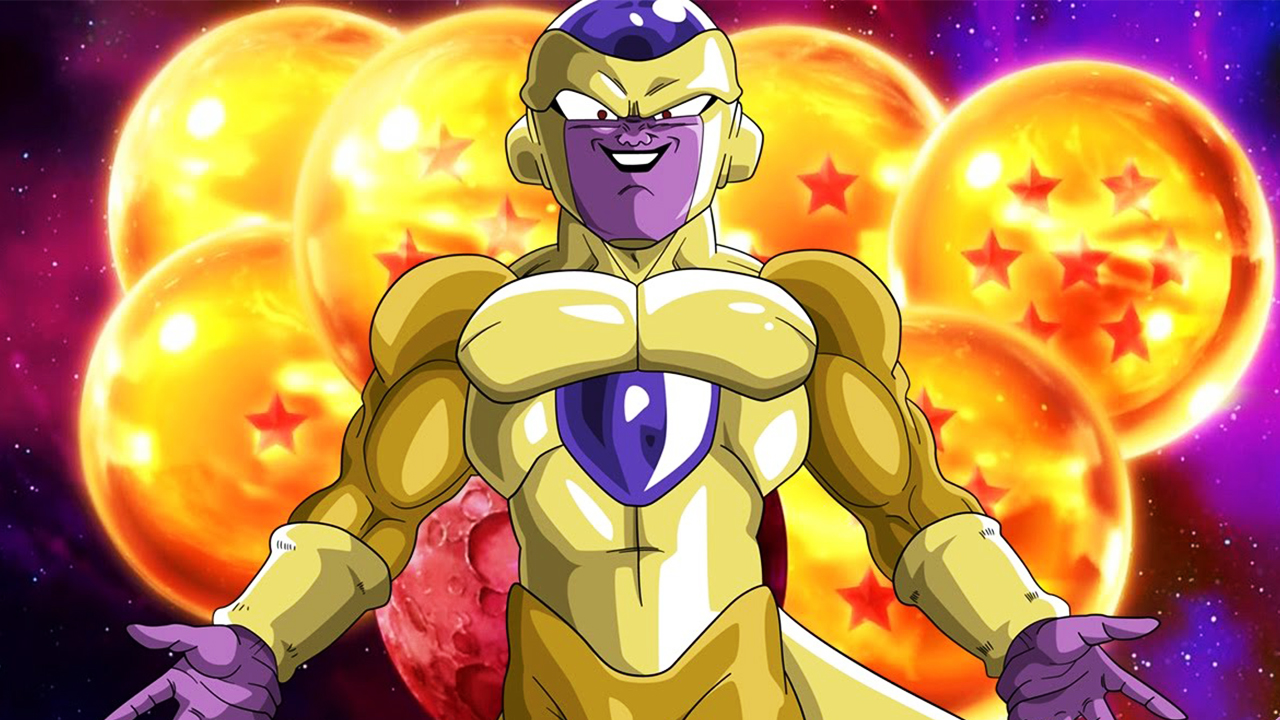 Frieza’s Character’s build-up is amongst one of the most interesting in DBS so far. We all know Frieza from Dragon Ball Z as a pure-hearted villain. But that even continues in DBS and is way more interesting. Frieza managed to negotiate back his resurrection from hell and successfully won over Goku’s trust. Even in the tournament of power, his behavior is very suspicious. And with a Character like him, you wouldn’t predict what he is going to do.

Ever since Frieza stepped in the tournament stage Beerus’ been kind of scared what kind of tricks he could pull out. Due to the tournament’s rules and prizes, Frieza’s actions become a threat. Whis recently explained the greatest of evils of plans that is even way greater than what Frieza requested for lending a hand on the tournament. The one that Frieza might want to win the tournament, and with the powers of the super dragon balls, eliminate everything that stands on the way of his plans.

Of course, a villain like Frieza wouldn’t let such a great chance pass him. So as of now we still don’t know what he could do. He earlier played a prank, where he demonstrated his plan of teaming up with Frost and taking on universe 7’s warriors so that his victory towards winning super dragon balls becomes easier. Well, it was well planned such that even Vegeta and Gohan, the stronger members of universe 7 were almost knocked out. But to everyone’s relief, he revealed it to be a prank. 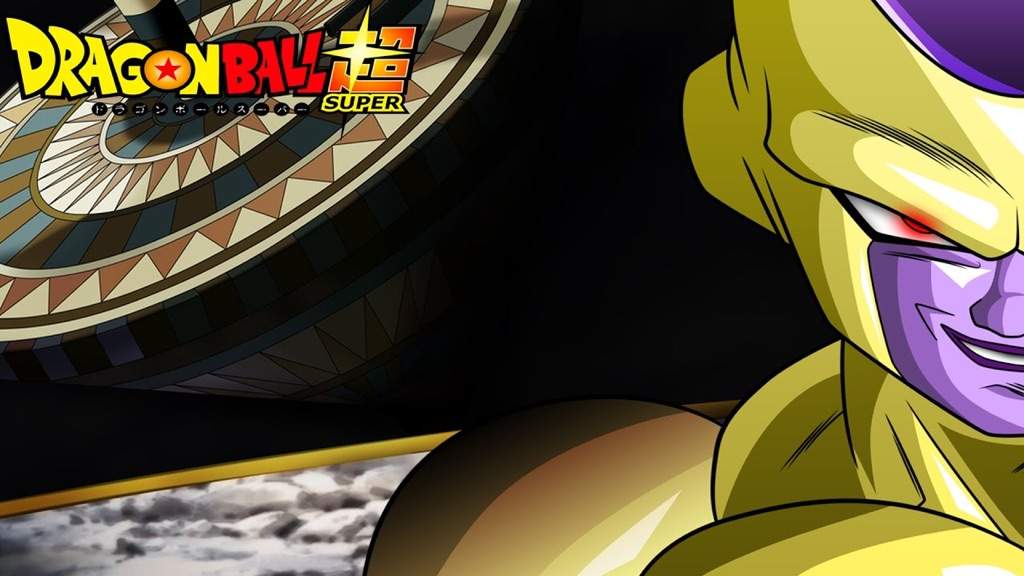 Frieza demonstrated the ability to trick even the gods of destruction when he went to Sidra’s universe to negotiate with him. But as we all know Frieza, it was one of his schemes to reduce competition in the tournament. So it was at this point that even a god of destruction seemed like an amateur when Frieza’s evil intent comes through. 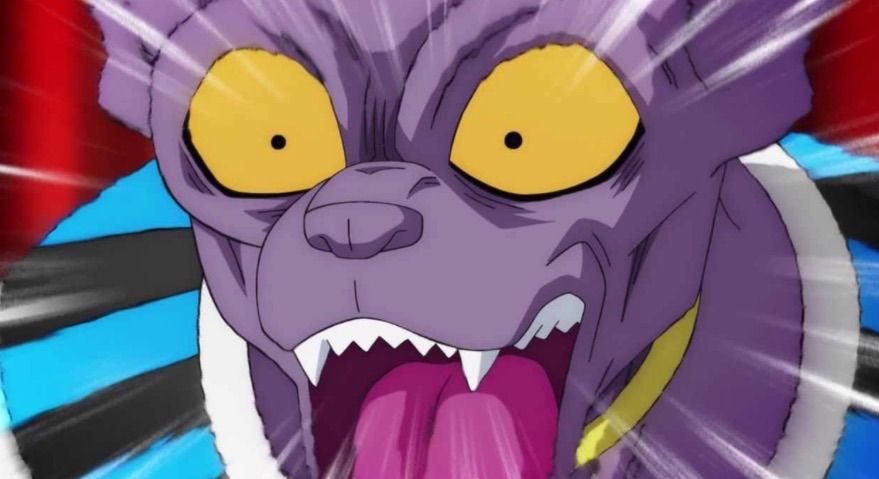 I mean almost everyone is scared of him now. And now that the gods of destructions are even on the list, then it just shows how fearsome Frieza has become. Well, I believe we are still going to see more of him in the future as he is going to be revived should universe 7 wins the tournament. And since other universes are still yet to be explored then things will just get more fun. Let me know what you think in the comments section!