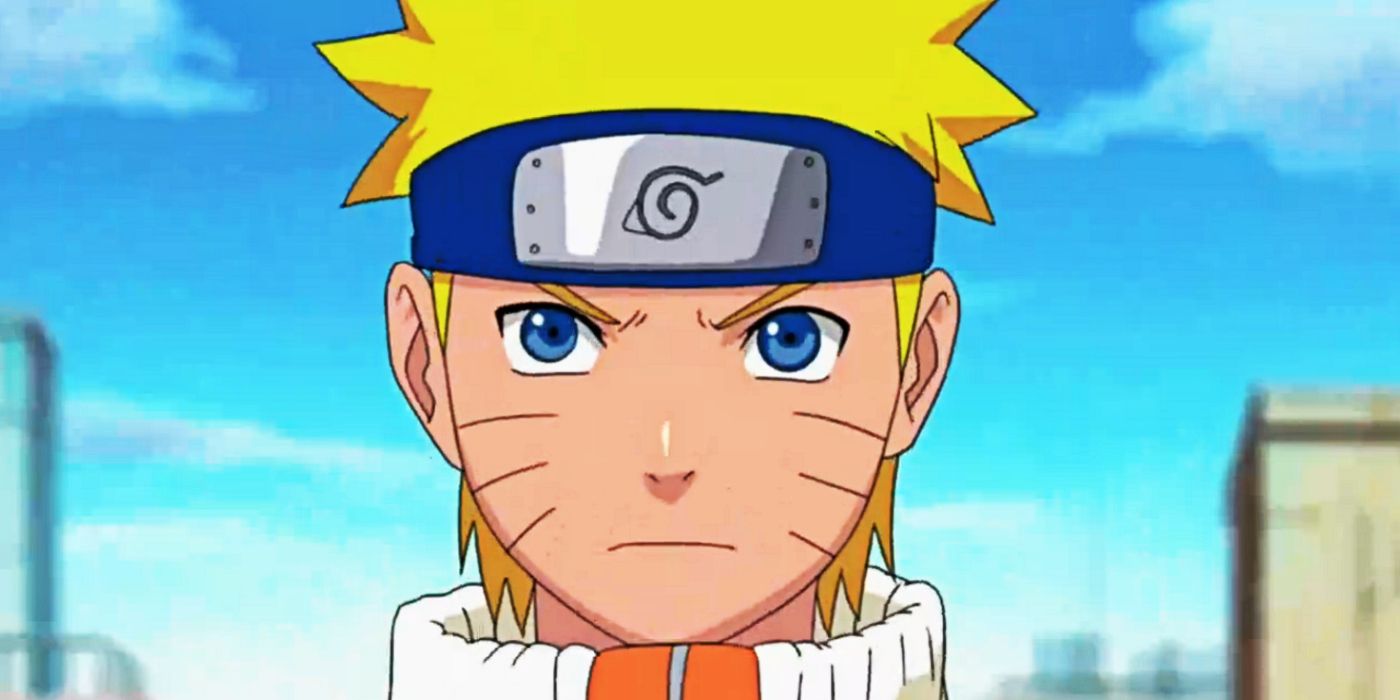 The headband that identifies a shinobi with their village is something of importance and consistency in Naruto, Naruto Shippuden, and now Boruto. However, it wasn’t always the case as it wasn’t the first decision when creating the franchise. Today we are going to be discussing Kishimoto revealing the true reason for creating village headbands.

So in case you didn’t know, Masashi Kishimoto created the story of Naruto as he was writing it weekly. He didn’t plan out the entirety of the story, he actually made it up as it released weekly for Shonen Jump. Naruto’s original character design as we have seen in episode one was with him wearing goggles.

Goggles signified a trait that Naruto was an adventurer. However as Kishimoto drew the first novel for Naruto, he soon realized that redrawing the goggles over and over again took too much of his time.

This was also a problem for the animators as goggles are a very complex 3dimensional object to draw multiple times and get correct. So, Kishimoto took the alternative route and introduced the village headbands since it was easier for both him and Studio Pierrot to draw. This is the true reason for creating the headbands within Naruto.

The picture above is the first Naruto picture Kishimoto drew, this one wore boots instead of sandals and was shown as a one-shot in Aka Maru Jump. In this one-shot, Naruto was not a ninja manga at all but about demonic magic. The plot was also totally different.

For the first manga, he really liked the character he drew, so he decided to use him (Naruto) in new series but drawing googles every week was a real pain so he thought up the ninja head protector plate.