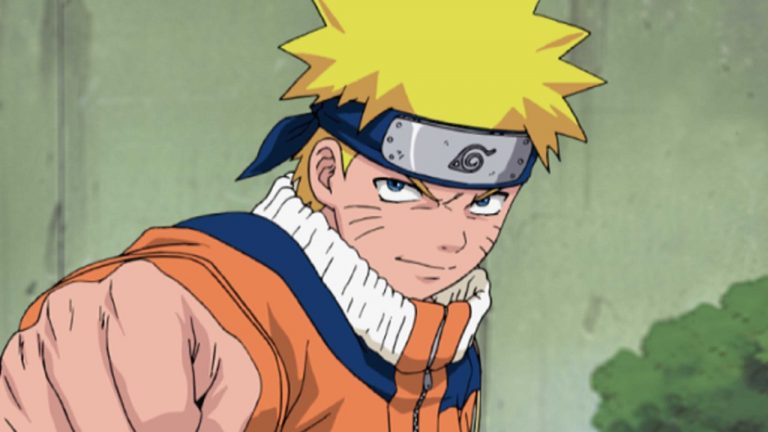 Every artist has difficulties as they create. Some experience “art block” where they can’t come up with ideas and some just aren’t satisfied until they get the right idea they want. With that said, today, we are going to be discussing Kishimoto revealing his biggest struggle when creating Naruto.

To begin with, Masashi Kishimoto has faced lots of obstacles when writing Naruto for Shonen Jump. However, there was one specific thing that was the most difficult. That number one thing was “character designs”. Masashi Kishimoto is famous for his highly distinguishable character designs in the series. You know every character and what clothes they wear. It’s simple, for both him to draw as well as the animators to draw. But coming up with clever character designs is a challenge. A challenge so much that he had to have a helper. That help came from none other than Mikio Ikemoto. 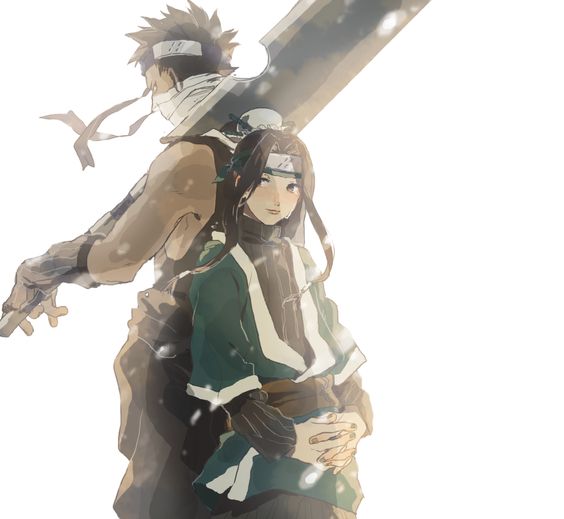 Mikio Ikemoto is the illustrator behind the Boruto manga, and Ikemoto designed Haku and Zabuza while Kishimoto was designing the rest of the Ninja for the Chunin Exams arc. This moment was very stressful as the editors were forcing Kishimoto to host a tournament and therefore he ended up having to make multiple designs for the entirety of the Chunin Exams arc (written test, Forest of Death, and finals/Orochimaru’s Invasion).