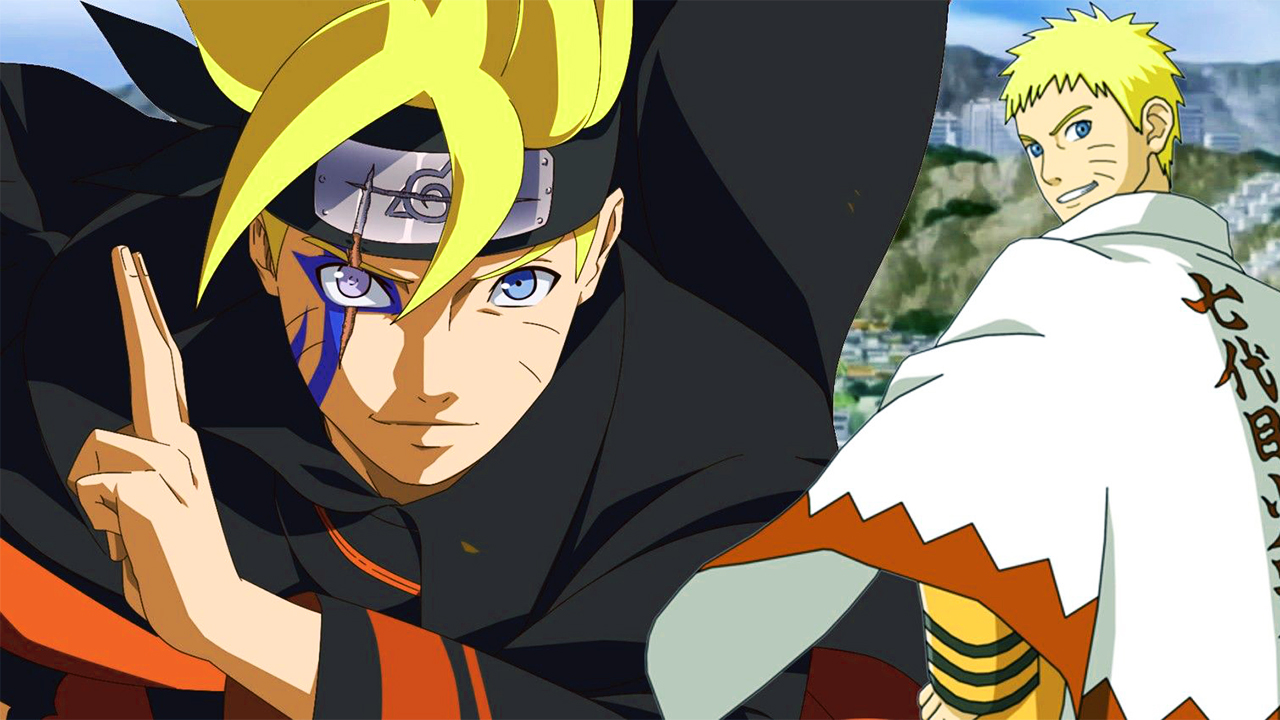 Kawaki is a character that appears in the Boruto anime and manga prologue. He hasn’t officially made his introduction in the series yet, but we’ll be seeing him soon. There has been a lot of talk about Kawaki in the series, and most of it is about him having killed Naruto Uzumaki. Many believe that Kawaki has killed the Seventh Hokage, Naruto Uzumaki, and along with it destroyed the entire village of Konoha.

But, that is something that was never confirmed. People love jumping to conclusions. If I remember correctly, what Kawaki actually said was “I’ll send you to the same place as the Seventh Hokage, Boruto”, which leaves Naruto’s fate as ambiguous.

He could be alive, he could be dead. But, I think if Naruto had died, he would just say so. The fact is that the Boruto series isn’t just about the Shinobi anymore. From the moment when Naruto reached the final arc, the story has changed its focus. 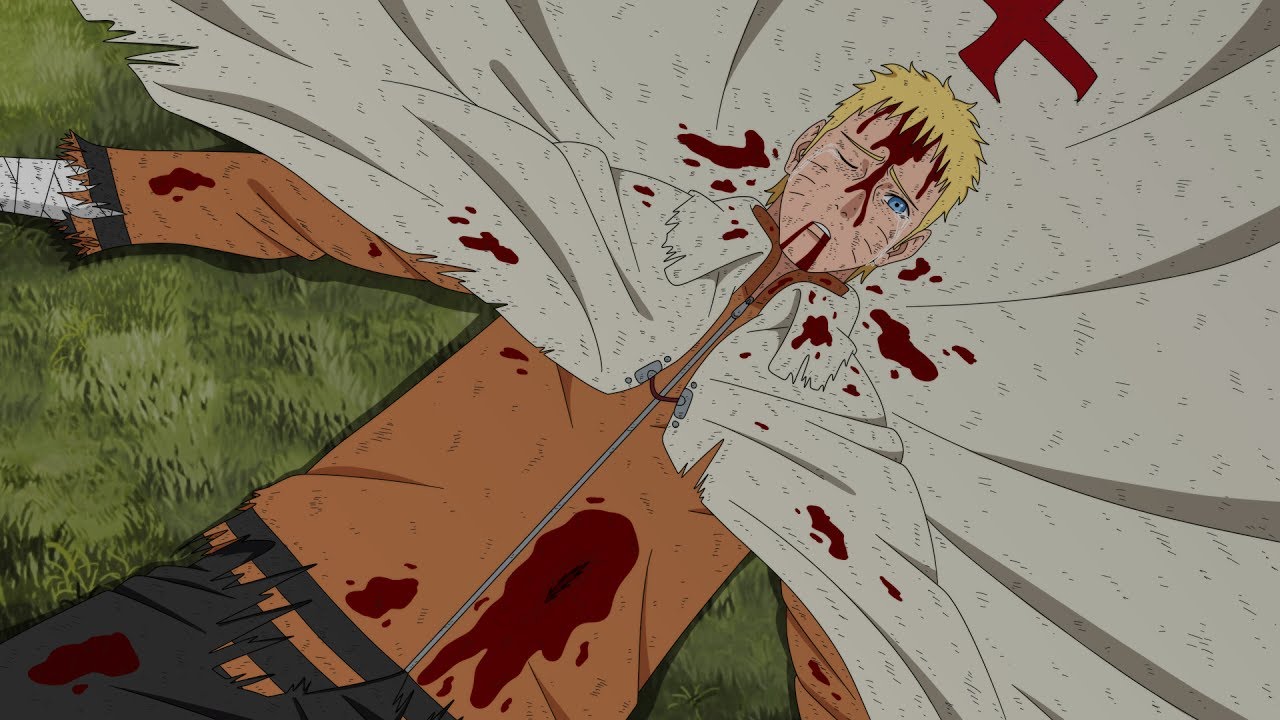 We don’t just focus on Shinobi enemies now. The bigger problem is the aliens, the Otsutsuki. Let me back it up. After Kaguya came, the next person to cause problems was Toneri, who was an Otsutsuki.

It is not absurd to believe that Kawaki, too might have some sort of connection to the Otsutsuki clan. That only means one thing, and that is, Kawaki has somehow, sent Naruto Uzumaki to a different dimension.

The Gozu Tennou linked to a different dimension. Momoshiki confirmed the Otsutsuki travel from dimension to dimension. Kawaki has the Curse Mark, that is, the power of the Otsutsuki. It all adds up. Kawaki sent Naruto to a different dimension, and the reason Sasuke is not around is that he went to retrieve Naruto, as he is the only person who can do so with his Rinnegan. But, these are my thoughts on the situation. Do you think Naruto Uzumaki is dead?