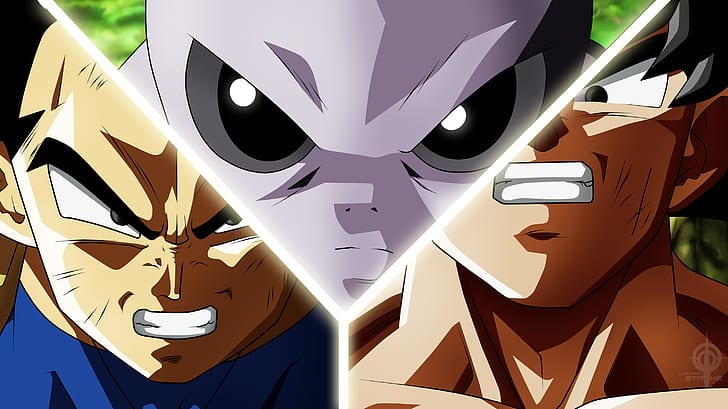 Goku vs Jiren was such a huge and absorbing fight that most people probably forgot about the rest of the stuff in the One-hour special. Of course, that was expected really. Goku vs Jiren was being teased even before the Tournament of Power began, and this October, we finally got our first look at their fight.

Jiren turned out to be a total monster, like many expected, but I think that he surpassed the expectations of most people. We found out that Jiren’s strength was so high, that no mortal could ever dream of getting there. He defeated Goku within a matter of seconds. Later, Goku awakened Ultra Instinct, and only then was he able to match him for some time.

But, as I said, there was still some interesting stuff that happened in the episode apart form Goku’s huge fight vs Jiren. For the most part, Goku was considered to be dead when the Spirit Bomb hit him. But, that wasn’t the case in the end. As Ultra Instinct Goku rose, we saw a completely new person. Not even the likes of Gohan and Piccolo were able to keep up with him.

It is as they said. Goku’s movements were too strange, and nobody was able to keep track of his fight with Jiren. Even Dyspo, who is said to be extremely fast, was unable to see him. However, there was one who did. Vegeta.

Vegeta was the one person who was able to keep track of both Goku, and Jiren’s movements. He himself mentioned that he could see Goku’s movements, while the rest had trouble with it. This clearly suggests that Vegeta is on a whole new level as of now, and he may actually have gone a step ahead of the regular Super Saiyan God.

Maybe he has perfected Super Saiyan God, and now that he’s up against Toppo, we’re likely going to be looking at an intense fight. This also raises the question of whether Vegeta will be able to use Ultra Instinct or not. Well, I can assure you that Vegeta will get Ultra Instinct in the future. It is a form that anyone can gain with the right training, and both Goku and Vegeta underwent the same training under Whis.

It was Whis who taught Ultra Instinct to both of them. It just happens that Goku managed to learn and master it before Vegeta. The fact that Vegeta was able to keep track of Ultra Instinct Goku certainly means that he’s close to achieving that form for himself. It is just a matter of time. Do you think Vegeta will get Ultra Instinct as well? Let me know in the comments section below.